5th Square Formally Launches with Announcement at This Old City 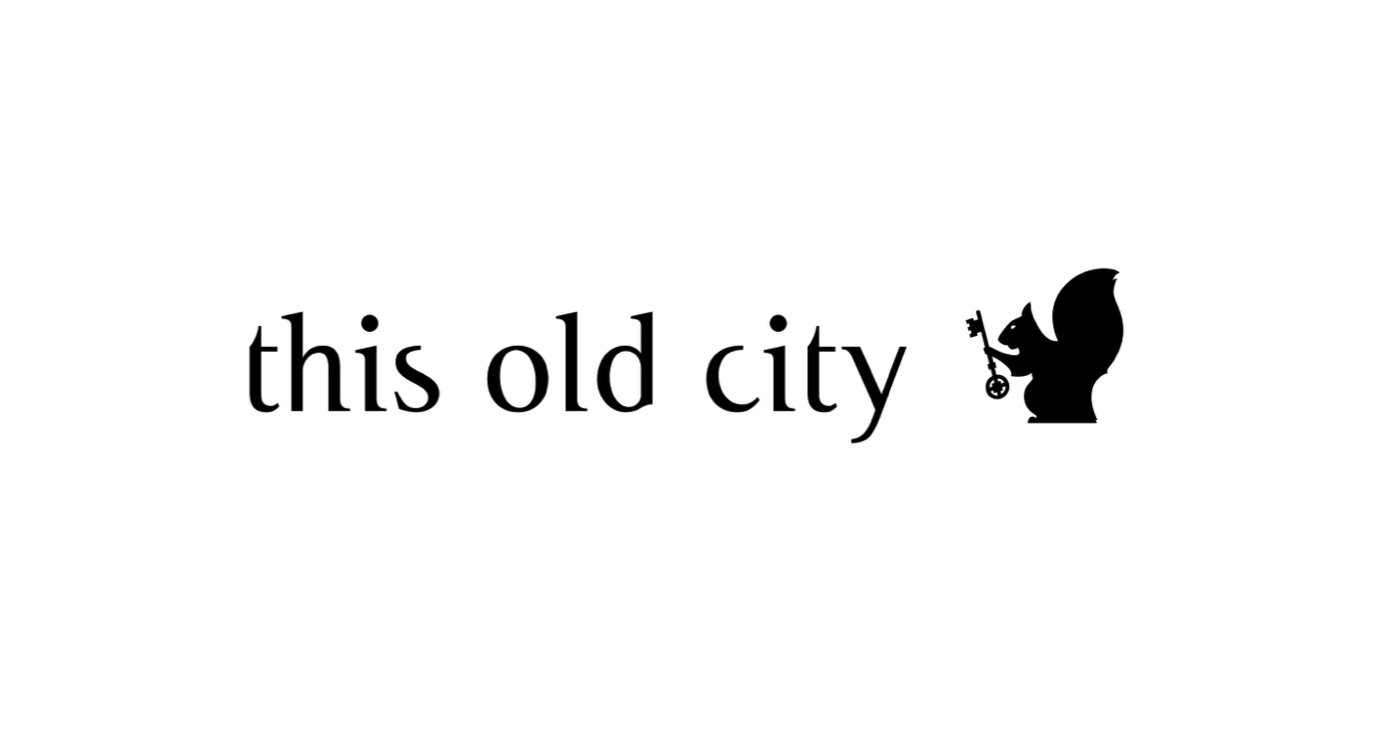 On January 12th, we formally launched 5th Square PAC on This Old City. Geoff Kees Thompson, Chair of 5th Square, talks about why people came together to form 5th Square and where it goes from here.

This Old City has been a dream of mine for a long time coming. 2015 celebrates 10 years that I’ve been living here in Philadelphia. In that time I’ve seen the city go through massive changes. We’ve gone from a city ranked in the top 3 for worst mayor in America, to one the New York Times just rated the number one place to see in the United States in 2015. Though my childhood wasn’t spent within the city limits or even in the far reaching suburban collar counties that form one of the country’s largest metropolitan areas, Philly is my home. Philly is part of who I am.

This city has its own feel, a sort of magnetism that is all at once familiar and yet distinctive. Philadelphia is shedding a long held yoke of industrial decay and ascending once again into a new economy, one fraught with risk and inequalities, but one that is shifting focus back to our city and its institutions.

Everywhere we can see change happening. Development continues in an expanding Center City, an expanding Navy Yard and expanding college and medical campuses. Public spaces, once forlorn and forgotten slabs of disused cement and granite, have been reborn into new parks and piers along the Delaware while new beer gardens in disused lots along Broad Street, South Street and Independence Mall breathe social and economic vibrancy back into our urban form. To punctuate 2014 with a fitting end, the area around City Hall hosted its Christmas Village as in years past, but with a dazzling new skating rink.

With every single major project come many smaller projects throughout the city of neighborhoods we call home. Vacant lots are being reclaimed into viable space again in the form of new housing, parks and community gardens. The massive exodus that began in the 50s and 60s appears to have stopped. Our population is growing again, and stability appears to be a new norm for Philly.

And yet for all these positive developments, immense challenges still face the city. These are challenges that our current class of political leadership has not proven adept at taking on. We have an education system still struggling to fund itself, with or without Harrisburg, and politicians that don’t seem to understand the direct connection between maximizing land value, collecting taxes from those who owe, and adequately funding our children’s education. We have a City Council, so afraid of its own political future, it flushes a $600 million dollar opportunity to offload an under-maintained utility company down the drain. Pension obligations, that the city must pay, continue to grow as City Council fiddles with bike lane obstructions.

A future City Council and Mayor should work in tandem, not against one another to enable the city agencies to manage the short, medium and long-term future of our city. I started This Old City to spur dialogue on Philadelphia’s public space and how that’s connected to so many things we hold vital: economic livelihood, our physical and emotional health, crime and safety, and the health of our environment. In that vein I will continue to contribute to This Old City as a non-partisan forum to change how we think about Philly.

But 2015 is different. This year I’m leading up a new organization to not just advocate for projects and policies that improve Philadelphia’s public spaces, but advocates directly for new leadership to do so. Philadelphia has made tremendous progress in the decade I’ve lived here. What it needs now more than ever are better leaders who think progressively about our city, not retrograde candidates stuck to our decline-filled past. We need politicians with the fortitude to make changes they believe in, not politicians who merely hold their fingers in the political winds when a sensible bike lane is proposed, who don’t vote themselves to be in the position of determining where bike lanes should go, and who actually see the hypocrisy in lauding bike give aways for children when they themselves don’t support cycling and undermine the construction of new bicycle infrastructure.

We need public servants who understand that City Hall (aka Center Square) does not exist to be their own personal parking lot. It is one of William Penn’s five original public squares from 1682, around which Penn’s great experiment for a clean, healthy, and tolerant city would emerge. It is this fifth square that is both functionally and symbolically the intersection of good government and public space. It is the very heart of our great city.

Can a new mayor help bring change? Of course. But in our obsession with a new leader of the executive branch, we’re ignoring the legislative (city council). Myself and several others including David Curtis, who has his own track record of bringing change to our region, have founded The 5th Square PAC as an organization that will be supporting candidates and policies in a way that This Old City, bound to 501(c)3 federal guidelines, cannot.

Building off the platform preview This Old City released last fall, we’ve created a draft platform for candidates to sign on to, opened up that platform to comments via a survey and are soliciting donations for The 5th Square to grow. Those funds will be used to drive better voter education on public space, development and governance issues that matter to us as Philadelphians. The funds will also fund candidates themselves. The 5th Square will help create the ecosystem a new generation of thoughtful leadership by holding our leaders accountable to the goals we set forth - the goals you help us shape.

Creating this ecosystem is not something we can do without your support. We need you, the Philadelphian passionate about the future of your city, to chip in. That can come in the form of your time, your voice and yes, your money. The political wheels of our city have been squeaking for some time. It’s up to us to build new tracks and rolling stock.

On The 5th Square website you’ll find opportunities to volunteer, our 2015 platform, a survey soliciting your feedback and a donations tool integrated through PayPal. You’ll also find a blog where we will post information relevant to candidates and forthcoming sections about who we are and the leadership behind our political action committee.

Tired of the same old Philly leaders? So are we. Help us ensure the progressive ideas we talk about here at This Old City come to fruition with a new generation of political leadership.