Our Co-Founder and Chair Talks Mission & Fundraising with Philly.com 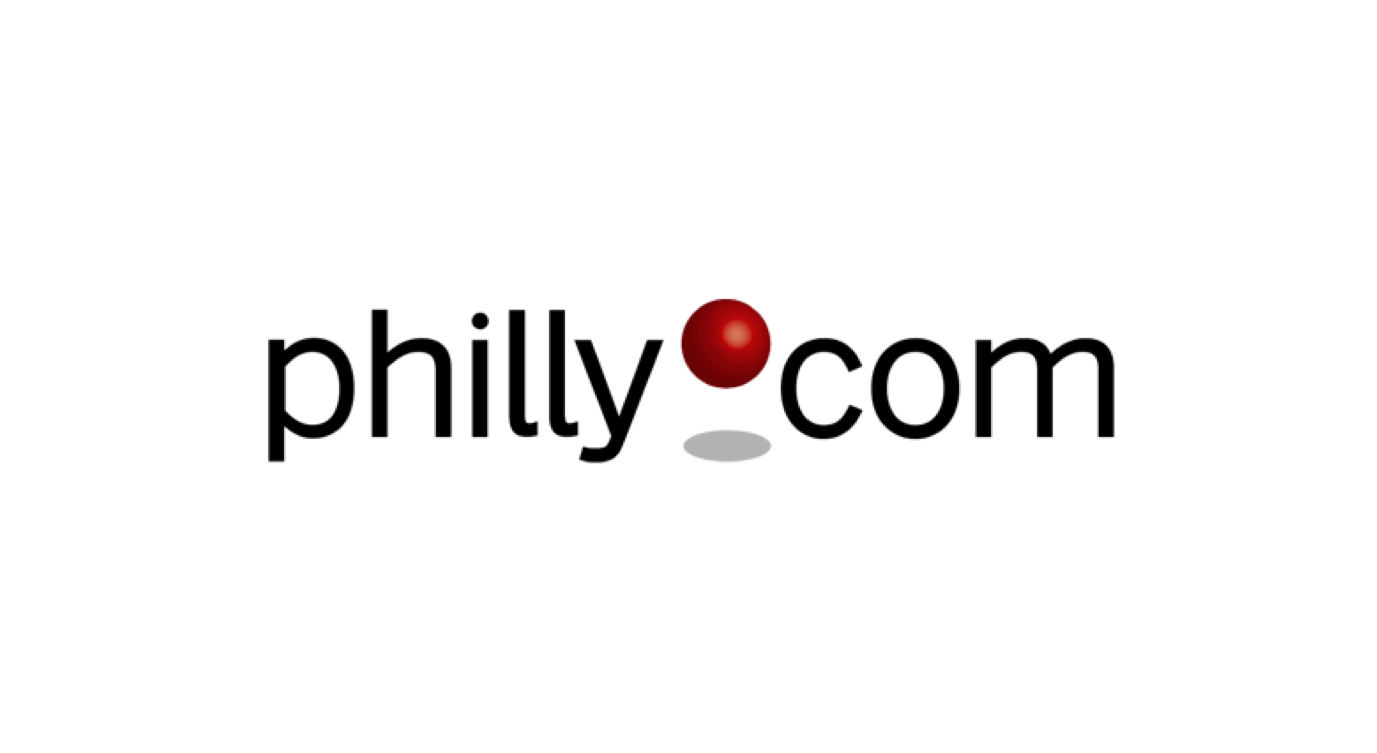 Chair Geoff Kees Thompson sits down with Philly.com to discuss why younger folks are getting engaged in improving Philadelphia.

PACs run by young millennials, including one with direct ties to old money, are emerging for the first time as potential power players in the city’s political landscape.

Each of the embryonic PACs has a different flavor, but one named Philly 3.0 is shaping up as  the biggest player by far.
The PAC is rumored to have amassed some $2 million in funds, a testament to the marquee names behind the PAC. It is bankrolled by Joe and Rob Zuritsky, the father-and-son team behind Center City parking giant Parkway Corporation. The more youthful, public faces of the group are policy director Alison Perelman, 32, an heir to the Perelman family fortune, and political director Thomas J. Hurst, 30. Hurst is the former director of the Philadelphia Student Partnership, a supercharged ed-reform group.

Hurst would not comment on the PAC’s war chest, saying only that his group would have "significant capacity" to influence elections.

Despite the ties to parking magnates and school choice advocates, sources close to the group say they are staying away from touchy issues like parking taxes and education. The group is staying mum about its objectives until an official launch Wednesday, but Hurst said he envisioned the group’s aims as falling somewhere “between the Greater Philadelphia Chamber of Commerce and the [government watchdog] Committee of Seventy.” They are currently forming an endorsement committee, made up exclusively of younger, high-profile city residents, who will begin making candidate endorsements over the coming weeks.

The group’s flashy, strong-worded website went up Wednesday and attacks the aged City Council, specifically noting no Council member is younger than 41. Its endorsement committee is made up of a diverse group of high-profile professionals, including the chairman of the Lenfest Foundation and the president of Congreso.

“We are seeing real change in this city,” the site reads. “Let’s create a City Council that can keep up.”
Philly 3.0 is housed inside a hip downtown coworking space near 15th and Chestnut streets, just a few blocks west of another of the millennial-minded PACs, Fifth Square.

The Fifth Square grew out of an urbanism blog called This Old City, which promoted increasing bike lanes, building up population density through zoning changes, and reducing car dependency in the city. Run by marketing-manager-turned-blogger Geoff Thompson, who now serves as PAC chairman, Thompson acknowledged the group’s base of “passionate cyclists, urbanists, and pro-[real estate] development” folks.

“We decided that, if we want better urban planning, we have to get involved,” said Thompson, in an interview last week. “Our long-term goal is to change the political candor in Philly.”

However, Thompson also said part of the PAC’s objectives is to show the broader appeal of the ideas promoted by the blog and a core of urbanists — like the so-called “Vision Zero” objective of eliminating bicycle and pedestrian deaths by cars through better street design and bike lanes or increasing transit funding.

“New York City implemented Vision Zero because, other than things like heart attacks and strokes, it was their number one public health crisis,” he said. “Hundreds of people a year were getting hit by buses and cars. … Those issues here in Philly need to be addressed as well.”

The group says it hopes to raise $100,000, possibly with the help of Advanced Sports International, the Philadelphia-based manufacturer of the popular Fuji bicycle brand. But they are only now inching toward an initial fundraising goal of $10,000 — notably with the help of a $2,500 donation from former mayoral candidate Ken Trujillo — so it’s unclear how much influence they will be able to project before the May 19 primary.

The shift away from the executive branch may be a reaction to years of outgoing Mayor Michael Nutter’s terse, if not failed, relationship with City Council. Council President Darrell Clarke has repeatedly foiled Nutter’s policy objectives and increasingly pushed for legislation that would shift more powers toward the legislature.

Thompson agreed that was part of the issue, but not wholly behind their strategy.

“I think we've seen a lot of urban planning damage at the hands of council: Greenlee's bike lane bill, Clarke watering down the land bank … and Squilla's hideous 3D displays,” he said.

There’s also the widely held belief that dollars tend to go a lot further in lower-powered council races, and that there is a higher-than-average likelihood that an insurgent candidate could pick up the seat vacated by former Councilman James Kenney following his decision to run for mayor.

Only the third group, PhillySetGo, said they were (for now) equally considering both the mayoral and council races. What else the group stands for is still somewhat unclear.

“We literally sent our registration to the state in the last week of January… All we’ve done is register and receive tax-exempt status,” said vice chairman Matt Fontana.

The group has outlined some policy items on its website, mainly revolving around education, lowering taxes, business regulations and increasing public-private partnerships. It has also assembled a board, comprised mostly of lawyers and financial executives based in Center City.

“We tried to make the board as representative as possible. I think it’s half Democrat and half Republican,” said Fontana. “Yes, most members live in Center City, but we don’t want to be defined as Center City-centered.”

Fontana said the group, which grew out of several politically engaged friends meeting for drinks, had fleshed out a rough strategy of increasing citywide voter participation that differed from Philly 3.0 and The Fifth Square.
“We’re having events in all the neighborhoods in the city that have a heavy concentration of millennials,” he said, naming several neighborhoods surrounding Center City. “Our first priority is spreading awareness of the election and encouraging people to register to vote. Our second is contributions to candidates we endorse.”

Despite differences in focus and strategy, the three groups have much in common: All espouse platforms that feature nods to increased school funding, job growth, and combating government corruption. All say they strive to be as inclusive as possible.
For now, however, a common thread running through these PACs is their strong urban professional flair of the white, greater-Center-City-dwelling sort.

“All the issues we’re talking about affect everyone. … Why do economically disadvantaged places in Philadelphia have such bad infrastructure or bad parks?” asked Thompson. “That’s not a yuppie issue, that’s an everyone issue.”