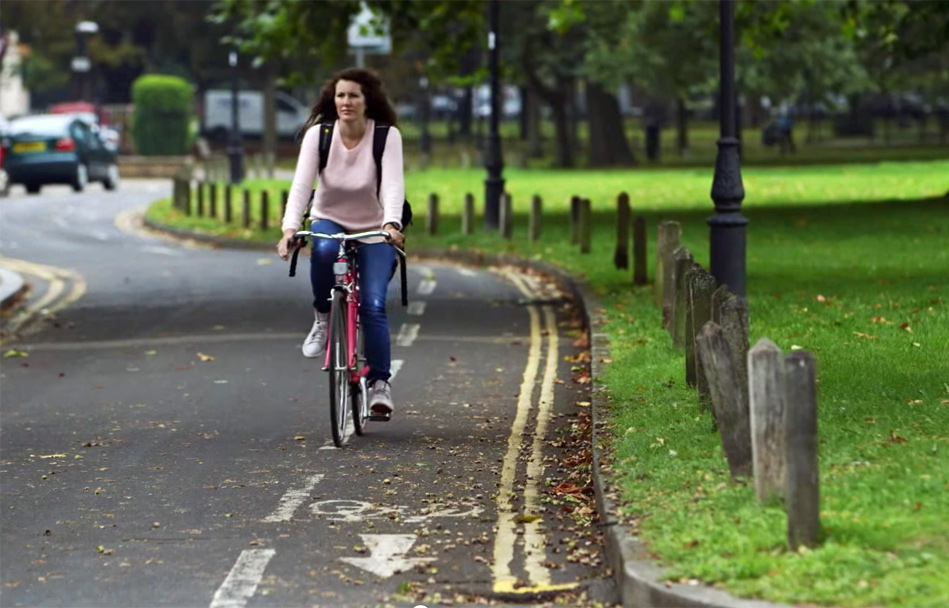 One of our 2015 Platform items we are asking Philly's political leadership to sign on to is the creation of Protected Bike Lane arterial network throughout the city of Philadelphia. Cycling addresses so many important issues for our city including transit choice, safer streets, improved public space, reducing congestion, improving public health and addressing sustainability for current and future generations.

Not long ago, urban cycling was seen as a novelty not only in North America, but most of Western Europe. While the Dutch and the Danes were early adopters of cycling, much of the rest of Western Europe had not followed suit. That has certainly changed as bike share programs have been launched across Europe and percentages of people cycling as a primary means of transport keeps growing. It only makes sense. Taking a bike is often the fastest way to get from point A to point B in an urban center. It also requires no fossil fuel making it low to no cost for many, plus cycling reduces the amount of cars on the road and the burden of providing convenient car parking.

Understanding how bikes improve nearly every major aspect of urban life, London is making a significant investment in their urban bike network. Once completed, not only will London have the longest protected bike lane in Europe, it will have an entire network of marked, safe protected lanes for Londoners to take. This augments their public transport and shortens distances between locations, saving time and money for a growing city.

We want to bring this level of planning and investment to Philadelphia. For a reminder of what's at stake here, take a look at the video the City of London has created. Better urban cycling means not just bike share (coming to Philly this year) but a holistic view of bikes as part of the traffic network deserving their own safe space on our streets.