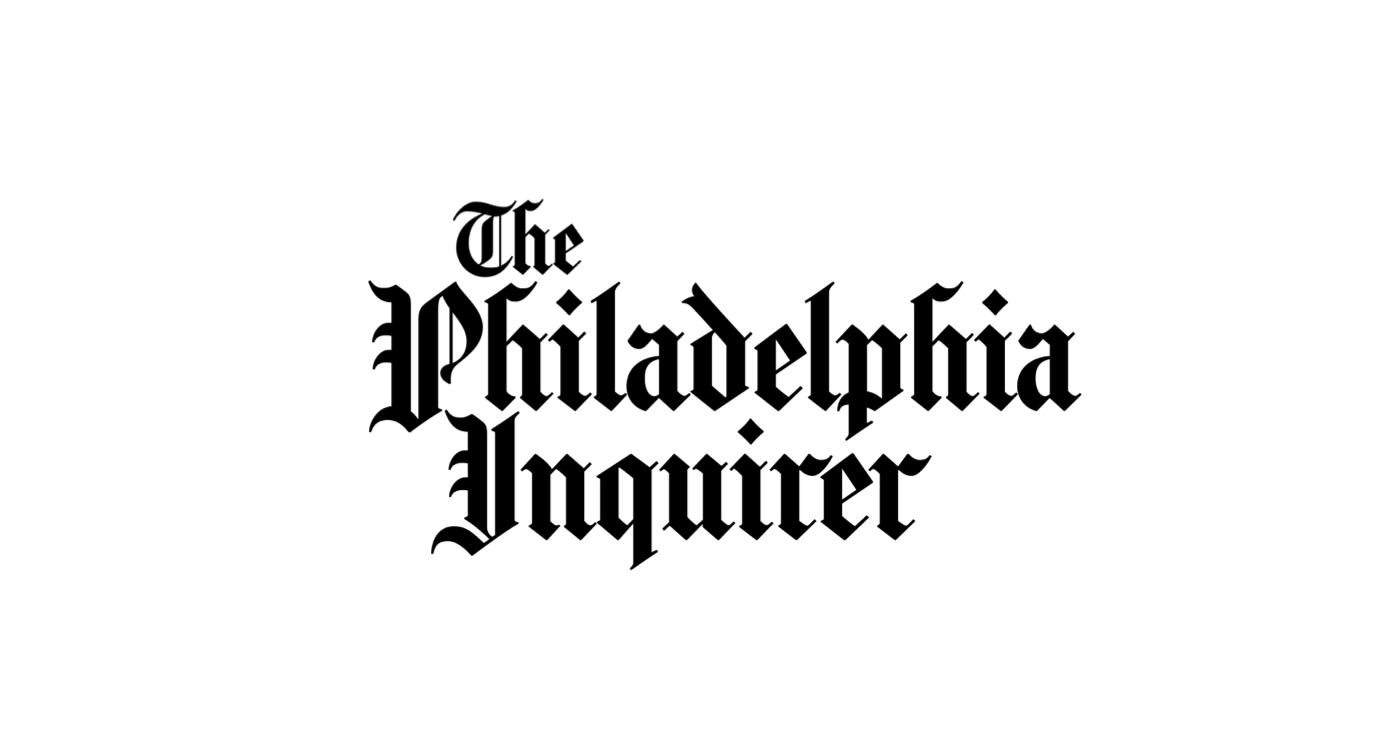 Voter turnout in Philadelphia has reached historic lows, yet many care deeply about issues facing Philadelphians from poverty to development to quality of life. Chair Geoff Kees Thompson weighs in on voter engagement.

For years, Philadelphia fretted about the "brain drain" - college students leaving town as soon as their education ended.
That trend has been reversed with millennials - those aged 20 to 34 - now representing the largest group of city residents.

Millennials are everywhere - except at polling places on Election Day.

The candidates for mayor know that and are trying to solve a political puzzle vexing campaigns across the country:

How to get millennial voters, who previously have shown up in force only for historic events such as President Obama's 2008 election, to pay attention to local campaigns?

Doug Oliver, at 40 years old, is the closest the Democratic primary for mayor has to millennial age.

Oliver and four of the six other Democrats in the race pitched themselves Tuesday evening in a candidate event set up by and for millennial voters. He tried to convince those voters that they and their friends can make a difference in the mayor's race.

The millennial crowd mostly mingled at the bar while candidates spoke.

The Pattison Leader Group, founded in 2013 to engage millennials in politics, hosted the event.

Kellan White, a City Council staffer and one of the group's founders, said many millennial voters were already looking past the mayor's race to the 2016 presidential race.

"We want to hear good ideas and policies, and we're not getting that from any of them," White said of the mayoral candidates. "So the hope is a mayoral candidate, no matter who it is, says something that speaks to us and then they get support."
Local voting data show that 70 percent of Philadelphia voters aged 18 to 24 are inactive, meaning they have not voted in five years. That 70 percent includes young people not registered to vote and young voters who were old enough to cast a ballot in the last five years.

Those data were provided by the City Commission and analyzed by the Next Mayor, a joint reporting project on the campaign that includes The Inquirer.

The data also showed that 41 percent of voters aged 25 to 34 were inactive.

The Pew Charitable Trusts, citing the U.S. Census, on Feb. 18 said "a surge of young people moving into the city in recent years" made the age group 20 to 34 the largest group of city residents.

The 20-to-34 group adds up to 411,000 residents, about 27 percent of the city's population. They could be a potent political force in the mayor's race if only they took an interest.

Voters aged 60 to 74 - about 12 percent of the city's population - have more pull at the polling place because they show up. Just one in five in that age range is an inactive voter, according to the City Commission data.

The participation problem is recognized by millennials active in politics.

"It's not a smart investment to put campaign resources behind getting millennials to vote," said Ben Stango, a 26-year-old working on a joint degree in law and business at the University of Pennsylvania. "That's not how you're going to win an election."
Stango, who previously worked for the United Way on projects examining millennials and charity, said the age group is more interested in volunteerism, where an immediate impact is clear, rather than politics, where the results seemed more remote. Those notions, he said, track with what is happening nationally with millennials.

Stango is on the board of Young Involved Philadelphia, founded in 2000.

There are other groups gearing up this year to address issues of concern for millennials.

Geoff Kees Thompson, chairman of The 5th Square political action committee, calls millennials "a sleeping giant of a population." His group plans to promote candidates and educate voters about this year's election.
"Is that a tall task?" he asked and answered: "Yes it is. I don't think anyone nationally has a formula for how to bring more voting engagement."

Born in Pittsburgh and raised in Harrisburg, Fontana said he found the political ward system "opaque" when he first arrived in the city. Philly Set Go wants to help people navigate that system.

"We want to encourage millennials to get involved so city government takes our concerns seriously," Fontana said, listing those concerns as education, job growth, and quality of life in the city.