Plastic Bags, Our Perennial Trash Problem and How We Find Revenue to Fix It

For many Philadelphians, street trash is a relentless problem. While our suburban counterparts mow their lawn on a Saturday morning, Philadelphians spend their time sweeping discarded bottles, cheetos, and plastic bags outside their homes. Even after dedicated residents clean up their blocks, we still contend with unkept littered blocks and storm drains and riverbanks that remain perennially trash strewn. It is time to recognize that our piecemeal, ad-hoc cleanup efforts have not and will not get us to the clean and thriving city that Philadelphians deserve. 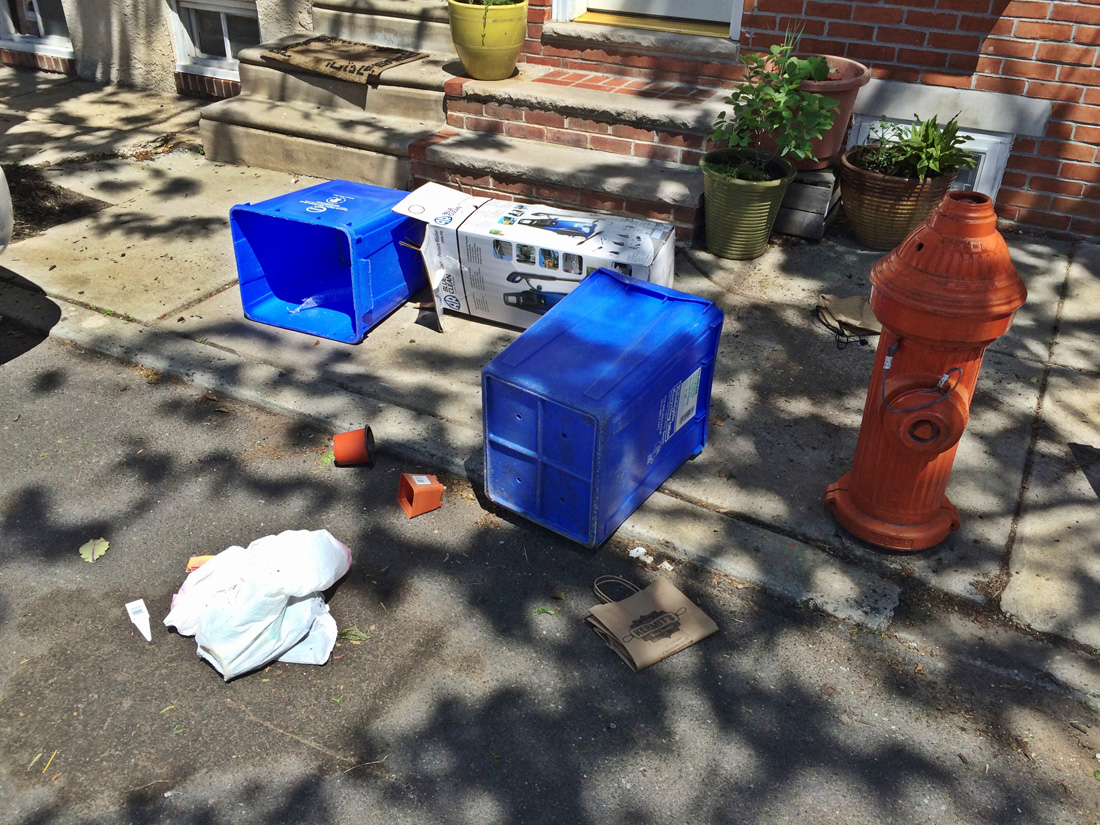 And yet, we have very clear solutions to cleaning our city at very minimal cost. For example, according to the Streets Department, regular bi-weekly street sweeping can be performed for only $3 million a year. This is part of our 2015 Platform and also part of the Next Great City Platform. Academic research on PHS’ LandCare program, which cleans and greens vacant lots, has found exponential benefits to maintaining blighting lots for minimal cost. 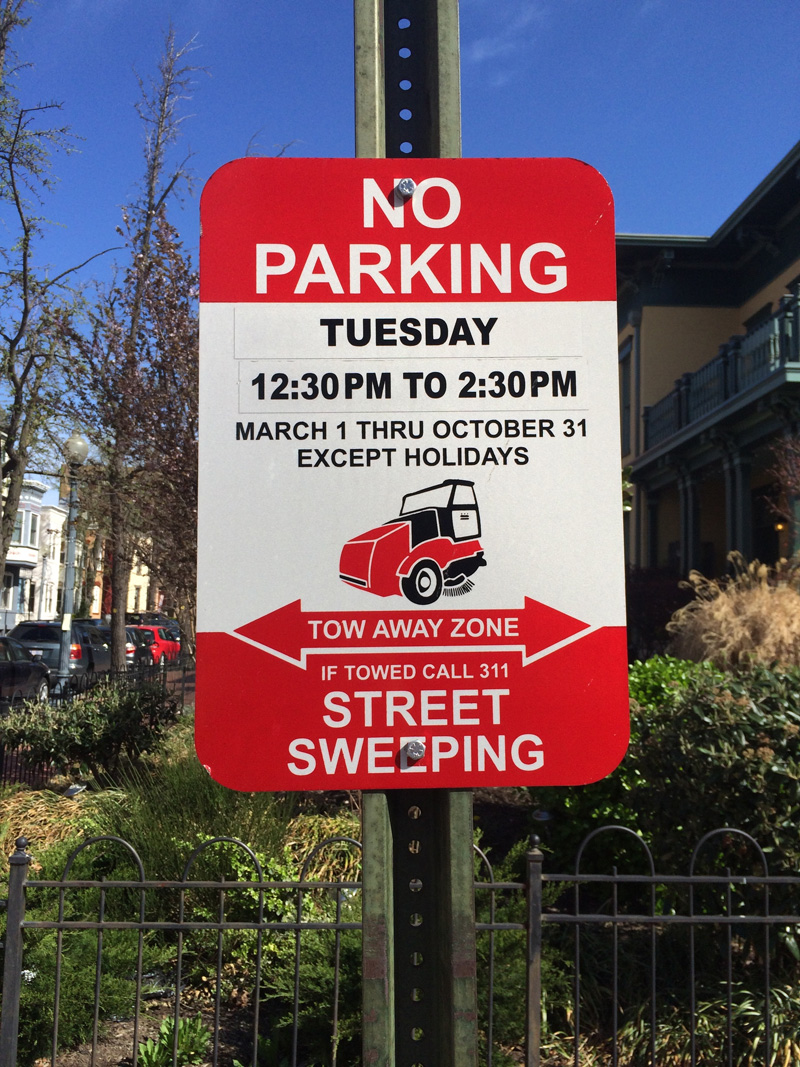 Furthermore, we should fund these cleanup efforts directly from the trash that got us there in the first place. Councilman Squilla is looking to propose a bag tax in Philadelphia to combat our litter problem. This modest tax, at 5 cents a bag, could generate revenues that would fund all of these programs and more. Washington DC, which enacted a bag tax 5 years ago, generates $2 million in taxes from just food establishments alone. If City Council creates the tax for all plastic bags in the city, based on our larger population, our city could see yearly revenues exceeding $6 million. 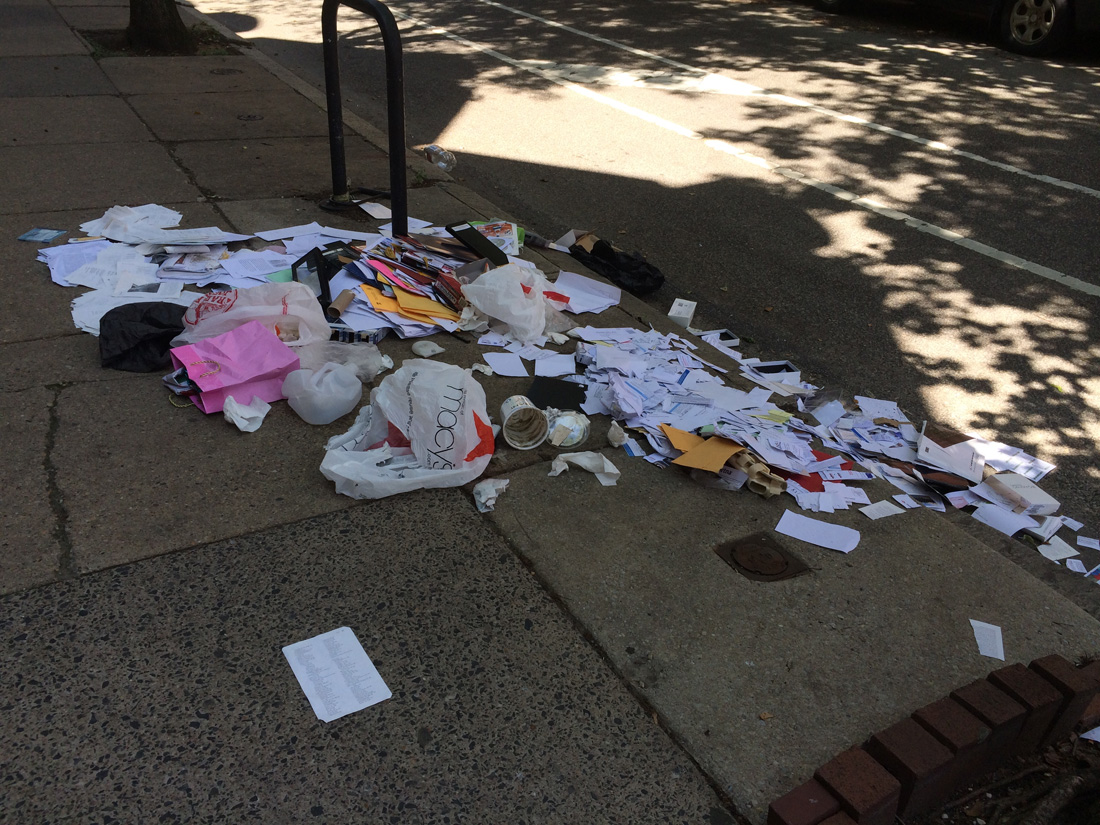 With this modest 5 cent bag tax, the following transformational changes could happen in our city:

Imagine how transformative these projects could be to our city. In place of ill-maintained vacant lots, all city owned lots would be cleaned and greened, matching the greenery of PHS’ LandCare program. No longer would residents step over discarded bags and bottles in the streets. And through all this, our waterways and natural environment would have tens of thousands of trash diverted every year.

It is time for our politicians in City Council to endorse, support and champion both the bag tax and these citywide cleanup efforts that will truly make our city the cleanest and greenest city in America. 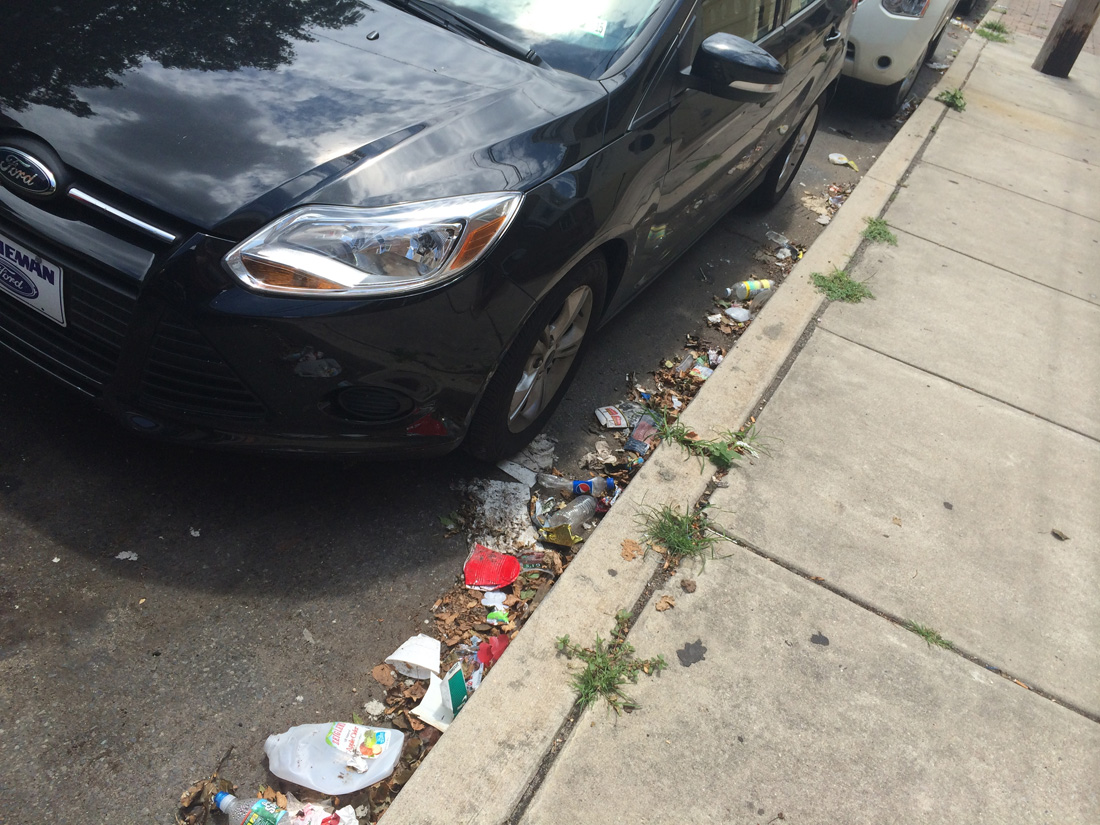