Universal SEPTA Passes for All Colleges 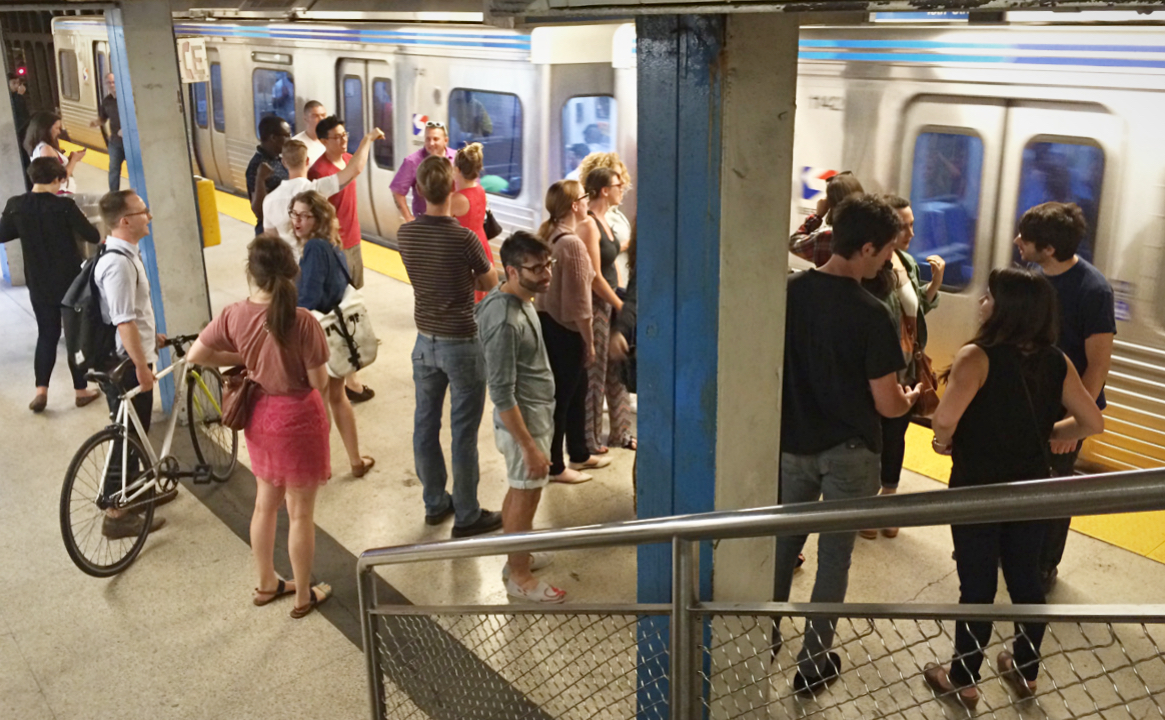 Unlimited access to Philadelphia's network of subways, trolleys, and buses should come included with tuition or employment at all of the city’s colleges and universities*. Elected officials should work to encourage SEPTA and academic leadership to embrace the model established by the University of Pittsburgh and the Port Authority of Allegheny County, in which heavily discounted transit passes are automatically included in tuition and compensation packages for students and university employees, respectively.

5th Square is working with the SEPTA Youth Advisory Council toward this goal and our coalition made important progress toward this goal with SEPTA's 2017 fare tariff changes, which allowed SEPTA management to enter into bulk fare contracts with all kinds of organizations.

This proposal would be revolutionary for student mobility and access to opportunities throughout our region. University of Pittsburgh students pay about $180 a year, as part of tuition, for unlimited access to the region's transit system — radically less than what students pay for taxis or what students with cars pay for gas, insurance, parking, and other associated costs. If SEPTA and local colleges and universities can keep the annual transportation fee down to a few hundred dollars a year, students could save thousands of dollars by leaving their cars off campus (this policy would also have the added benefit of improving on-steet parking availability for permanent residents).

And depending on the discount applied, the policy could infuse as much as $60 million annually into SEPTA’s City Transit Division. That could be used to pay for transit improvements like free transfers, extended weekday subway hours, or better bus service.