Last week PlanPhilly broke news that Andrew Stober, former Chief of Staff at MOTU (Mayor's Office of Transportation and Utilities), will be running as an Independent for Council At-Large in this year's November 3 general municipal election. This presents a unique opportunity for Stober and supporters of The 5th Square. 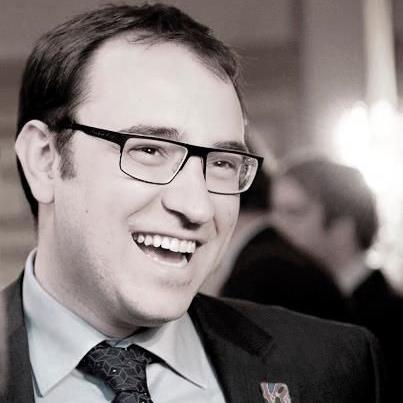 Candidate Blogging: Tom Wyatt on Growing Our Way Out of Poverty Through Property Tax and Business Tax Reform

When we talk about Philadelphia now, there’s optimism. At the same time, our schools are desperately under-resourced, with a graduation rate just under 65% and our unemployment rate is well above the national average. If you’re Black or Latino, you’re twice as unlikely to find a job.

To break the cycle of poverty, we need good jobs. To get good jobs, we need great schools. And in Philadelphia, to get great schools in our communities, we start with fully funding them.

Stand Up For Transporation: A Challenge to All City Council & Mayoral Candidates 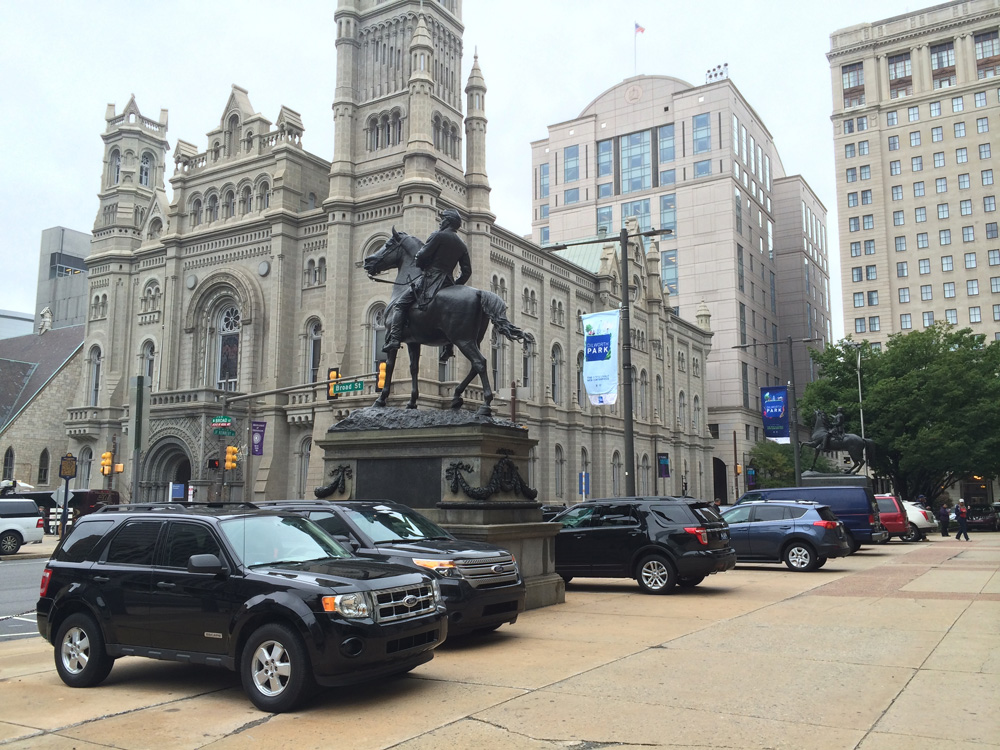 Transportation choice and quality are something that effect us every day as Philadelphians. Though nearly all of us walk throughout the city, there are a number of other choices we can make as consumers and citizens. Some of us chose to bike, while others take some form of SEPTA, be it regional rail, trolley or bus. And still many of us continue to drive in our private cars. Car ownership is expensive, costing on average at least $10,000 per year between car payments, insurance and fuel.

Yet our elected officials here in Philadelphia, already some of the most handsomely paid in the nation, get an added perk. Despite the perennial budget crises affecting the city, you and I as citizens of Philadelphia, are paying for their cars. 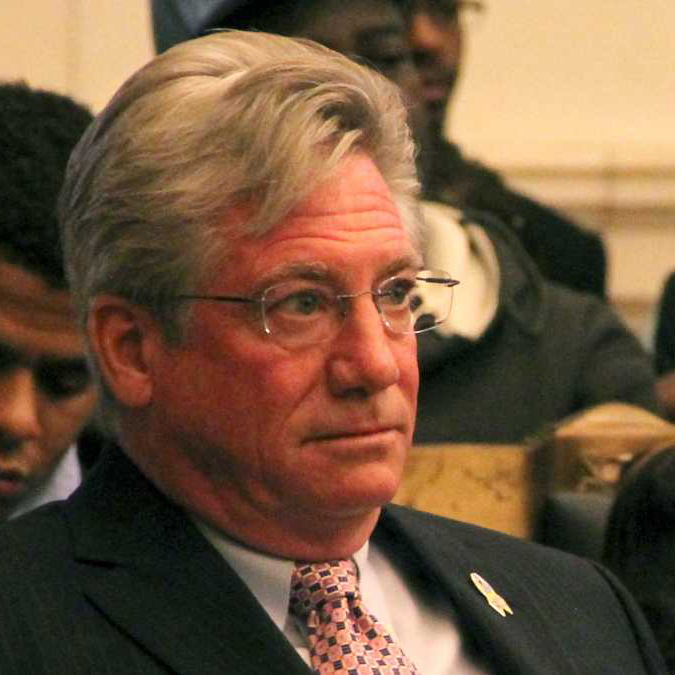 We will be releasing Dennis O'Brien's 5th Square Scorecard, grading him on his progressive urbanism credentials here. Stay tuned. 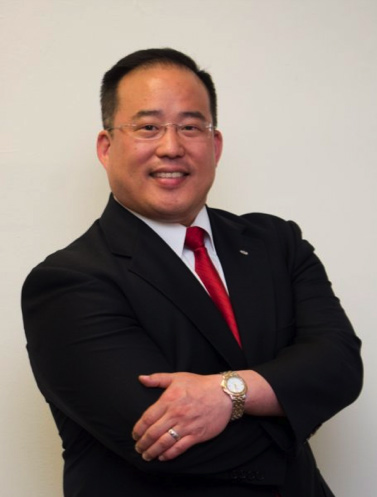 We will be releasing David Oh's 5th Square Scorecard, grading him on his progressive urbanism credentials here. Stay tuned.