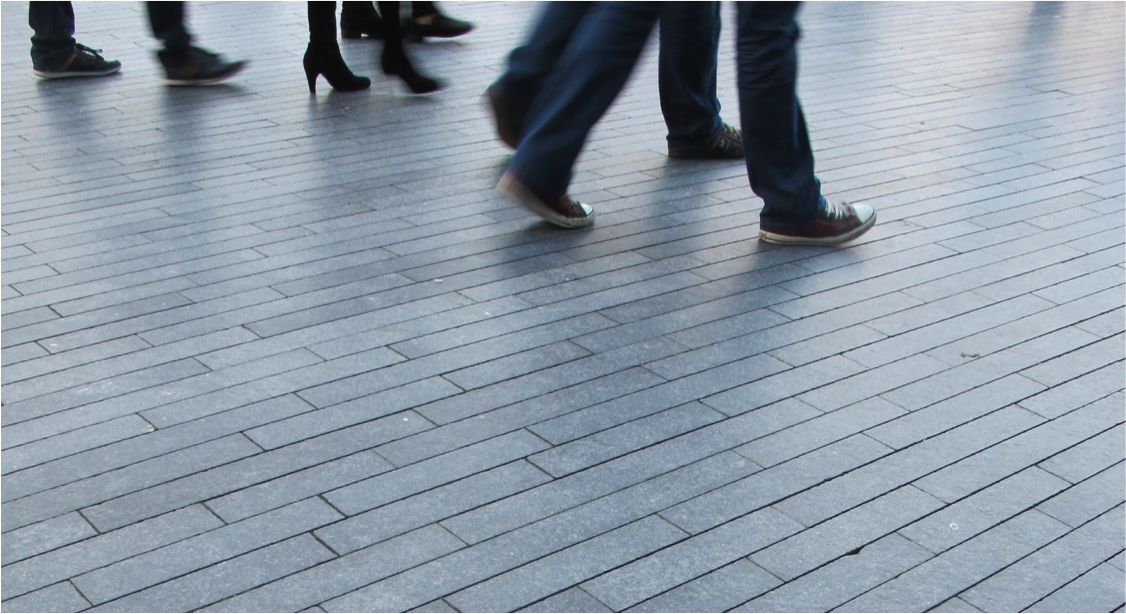 5th Square is proud to join a broad and impressive group of organizations calling for a safer transportation network and the elimination of all traffic deaths through an aggressive and comprehensive strategy known as Vision Zero.

Vision Zero relies on three approaches to transportation safety, listed in order of importance: (re)engineering for safer multi-modal streets, enforcing existing traffic laws, and educating the public as well as policymakers. The foundational beliefs are that human behavior is largely influenced by environmental design, and as a result, most if not all traffic deaths can be prevented by correcting the bad designs and bad policies that allow them to happen in the first place.

Each year, nearly 100 people are killed in crashes on Philadelphia streets, and thousands more are injured. The statistics paint a grim picture, but the greatest burden is often felt by the survivors, whether the crash victims themselves or their family members, who often must cope with medical bills, missed work (often without pay), lingering or permanent mobility issues, and frequently other issues which stem from this mix and can quickly spiral out of control for an individual or entire family.

“5th Square PAC is proud to stand alongside our member groups to support a sustained and comprehensive Vision Zero plan to eliminate injuries and deaths for all users of Philadelphia’s citywide street network,” said 5th Square co-founder and Interim Chair David Curtis. “Through a thoughtfully developed and steadfastly pursued Vision Zero agenda, the Kenney Administration has an opportunity to make great advancements in the most fundamental of public services: preserving life and basic dignity for every man, woman, and child in our city, particularly those who are most vulnerable.”

“It’s time for all hands on deck to save lives in Philadelphia. By our count, in 2016 thus far, 40 men, women and children have died on Philadelphia’s streets due to preventable traffic crashes,” notes Bicycle Coalition of Greater Philadelphia Executive Director Sarah Clark Stuart. “We look forward to working with city agencies to help make possible the implementation of traffic calming and educational programs that will prevent or avoid crashes from killing or severely injuring Philadelphians. Time is of the essence."

PlanPhilly's Jim Saksa covered the announcement and had this to say:

Vision Zero is policy shorthand for the idea that traffic crashes are not accidents, but instead are the sadly predictable consequences of dangerous traffic policies and street designs. Vision Zero calls for a suite of policy shifts to make walking, biking and driving safer, like increased traffic law enforcement, slower traffic speeds on busier streets, and more protected bicycle lanes.

The concept comes from Sweden, where traffic fatalities have fallen 30 percent since the policy’s adoption in 1997. While Vision Zero sets a dramatic goal of absolutely no traffic deaths, in practice the goal is to significantly reduce both the number and severity of car crashes over time.