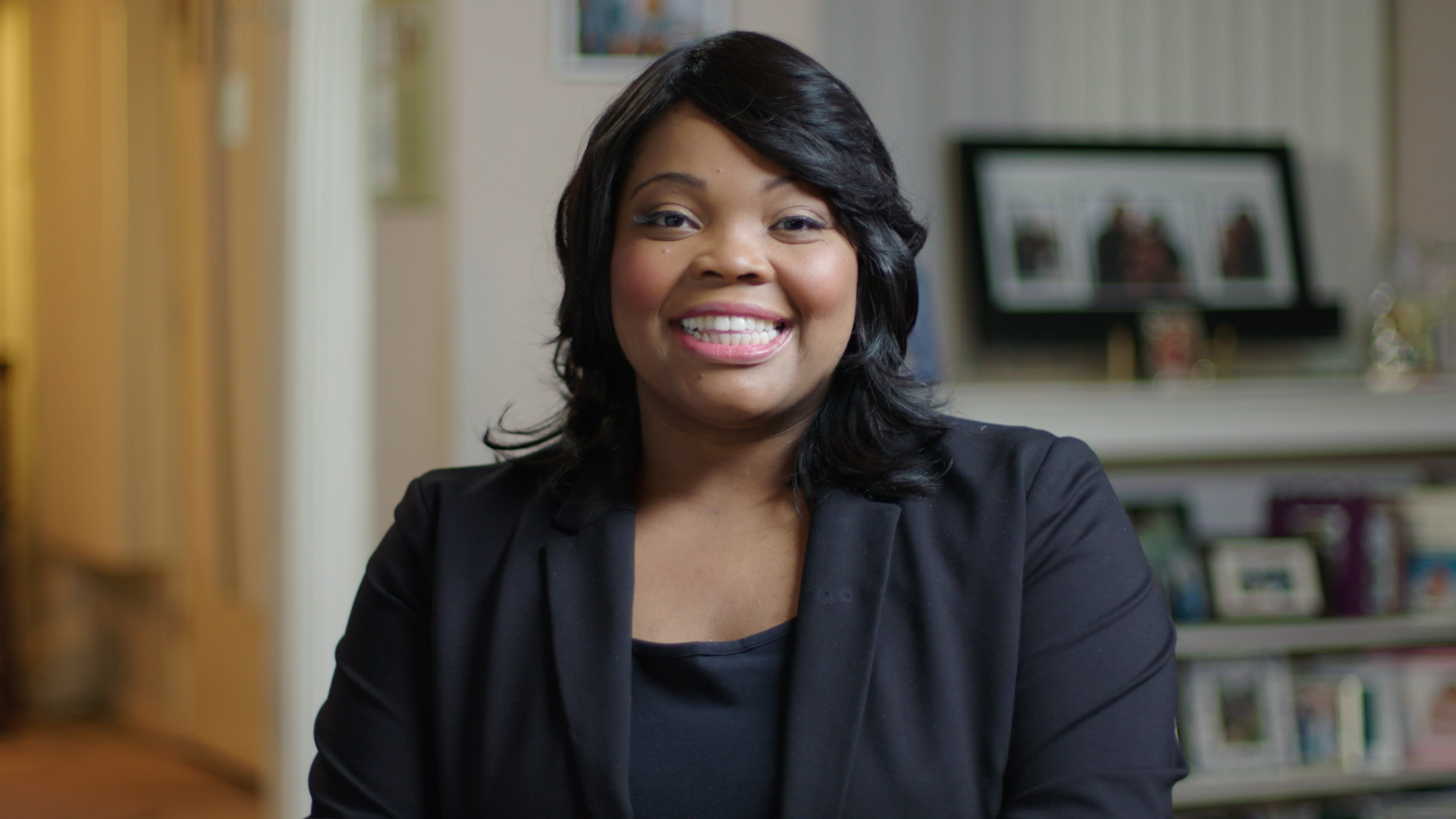 Philadelphia is soaring to new heights and leaving too many people behind. Today in Philadelphia, the number one predictor of life expectancy is the zip code where you live and that cannot be the answer that any of us are satisfied with. As a mother of young children, I see the City through their eyes. Issues of education, public safety and job creation all take on a higher and more urgent purpose when looking at them through the eyes of a toddler. I am excited by the opportunity to use my experience in City Government as a member of City Council At-Large.

As a mother with young children who frequently used a stroller to walk my children throughout my neighborhood, a blocked/unsafe crossing is a potential hazard to the safety of my children and I as well as other residents in our local communities. I believe we should ensure all pedestrian crossings are clearly marked at every intersection in the City. Additionally, I think this is an opportunity to work with the Police Department and the Parking Authority around uniform enforcement of blocked crosswalks.

I am glad that Mayor Kenney set forth an action plan to eliminate traffic fatalities by 2030. When we have one death, that is one death too many. There has been meaningful progress with Vision Zero. However, there is still a lot of work to be done. Traffic fatalities are still occurring at a far higher rate than other major cities particularly the recent traffic deaths of young children. As a mother, I despise seeing stories about children killed in pedestrian/vehicular accidents. I will work with the administration, advocates and others to draft legislation around traffic calming/safety improvement through changes in education, community outreach, changes in road signage, markings, and continued efforts of local control of speed limits/bumps. As a legislative aide in City Council, working with the advocates and administration officials, I worked on the bill that established the bike sharing program in Philadelphia. As a member of Council, I would continue to work with the Kenney Administration to meet the goals of Vision Zero.

Research indicates that the daylighting has been successfully implemented in other cities and is an important step to take in targeted areas to make intersections safer. It is imperative that we establish this practice in areas around school zones and high pedestrian volume. I believe that all school zones should be daylighted to ensure the safety of our most vulnerable citizens, our children.

Yes. I am glad that the Mayor will introduce a pilot program in six neighborhoods this spring to implement street sweeping in more neighborhoods. However, I would gladly introduce a budget request or transfer ordinance for a citywide street sweeping program. Philadelphia has the reputation of being a trashy City. I believe one way to lose that bad reputation is by instituting a city wide street sweeping program. Additionally, from an education perspective, I plan to introduce legislation that creates a program where students enrolled in school can receive community service credit towards graduation for partnering with local businesses to clean up their local commercial corridors and other areas in their community.

Yes, I would like to see increased local funding to SEPTA. However we must realize our base fare costs are higher than other comparable cities and 26% of the people in our City are living in poverty. I think we can redirect portions of funding from other taxes collected to increase SEPTA’s budget.

Yes. In a city with 26% of our residents living in poverty, I think this pilot program would help a lot of families. Lastly, I would also look to other partners, stakeholders, and foundations for resources to establish such a program.

Councilmembers should be actively engaged in this conversation by working with SEPTA to help facilitate a discussion with everyday riders, community and civic leaders, business owners, and elected officials on how SEPTA would enhance the new network to meet the needs of constituents all across the City. An education campaign around this process should be established to help the public and stakeholders understand the redesigning of the network.

As a Council staffer, I had the opportunity to work on the transit oriented development bill which encouraged development along transit stops to ensure that all Philadelphians have equal access to services that will connect them to better opportunities and potential employment. Philadelphia must focus on preserving its existing housing stock and increasing opportunities for multi family zoning categories. 13% is not enough and I would support any effort to increase that number.

Further reading: https://www.sightline.org/2018/08/15/adus-backyard-cottages-affordable-housing/
ADUs are important for ensuring stability for seniors and individuals with disabilities. It is important that we engage the community on this issue to determine what areas make sense.

Further reading: http://planphilly.com/articles/2017/02/24/council-proposes-zoning-changes-to-drive-transit-oriented-development
ABSOLUTELY! As the staff director who oversaw the introduction and subsequent passage of this bill, I would support a citywide TOD overlay by preparing a bill for introduction by April of 2020.

It is essential that Philadelphia (with a 26% poverty rate) keeps neighborhoods affordable as we continue to see increased growth and development throughout Philadelphia. I think we do this by investing in our education system to ensure our students are job market, college and career ready for family supporting and sustaining jobs. We need to invest in small and middle market businesses to spur job creation for living wage jobs to ensure the people of Philadelphia can afford their homes. I think the recent affordable housing package is a step in the right direction. We should continue to ensure we work on policies that stabilize rent costs, increase affordable housing options and expand housing preservation programs which will help homeowners keep, preserve and stay in their homes.