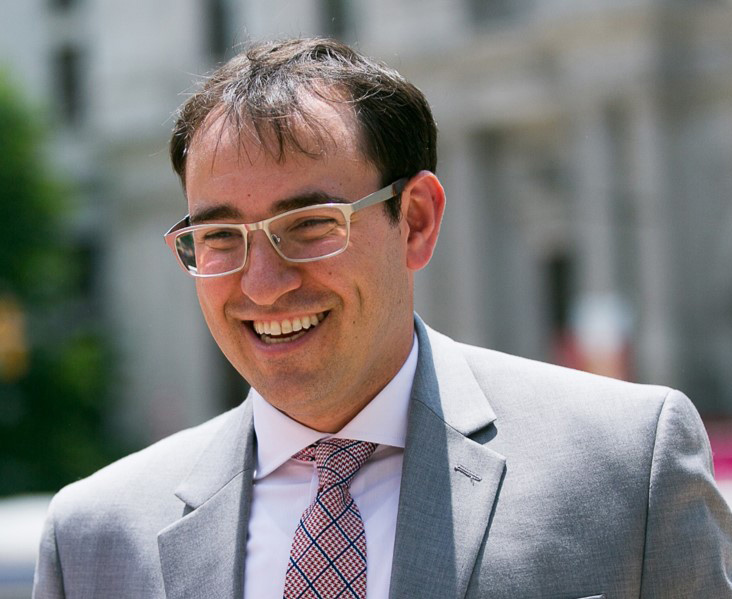 Today we continue in that vein with the release of Andrew Stober's candidate questionnaire. Andrew is running for City Council At-Large as an Independent and challenger to two Republican incumbents, David Oh and Denny O'Brien. Both are running for reëlection and Terry Tracy, who we endorsed back in May, is looking to unseat one of these current At-Large Councilman.

Andrew Stober would bring city planning experience to City Council, currently a body that, for better or worse, is deeply embedded in the role of City Planner. Stober was the Chief of Staff for MOTU, The Mayor's Office of Transporation and Utilities. MOTU brought millions of dollars in federal and state grants to Philadelphia and is a rather new administrative body in Philadelphia, established by executive order under Mayor Nutter.

Without further ado, check out Andrew Stober's candidate questionnaire. You have 5 votes to cast for At-Large City Council this November. Those votes can be along or can cross party lines. We will provide a second round of endorsements before then. Since Democratic nominees for At-Large have already been decided and are the favorites to win 5 of the 7 seats, we will be endorsing the only competitive race: City Council At-Large for the 2 remaining seats. Stay tuned for more details in the weeks ahead.