CBS Philly Talks PACs & Their Impact On Political Races Ahead 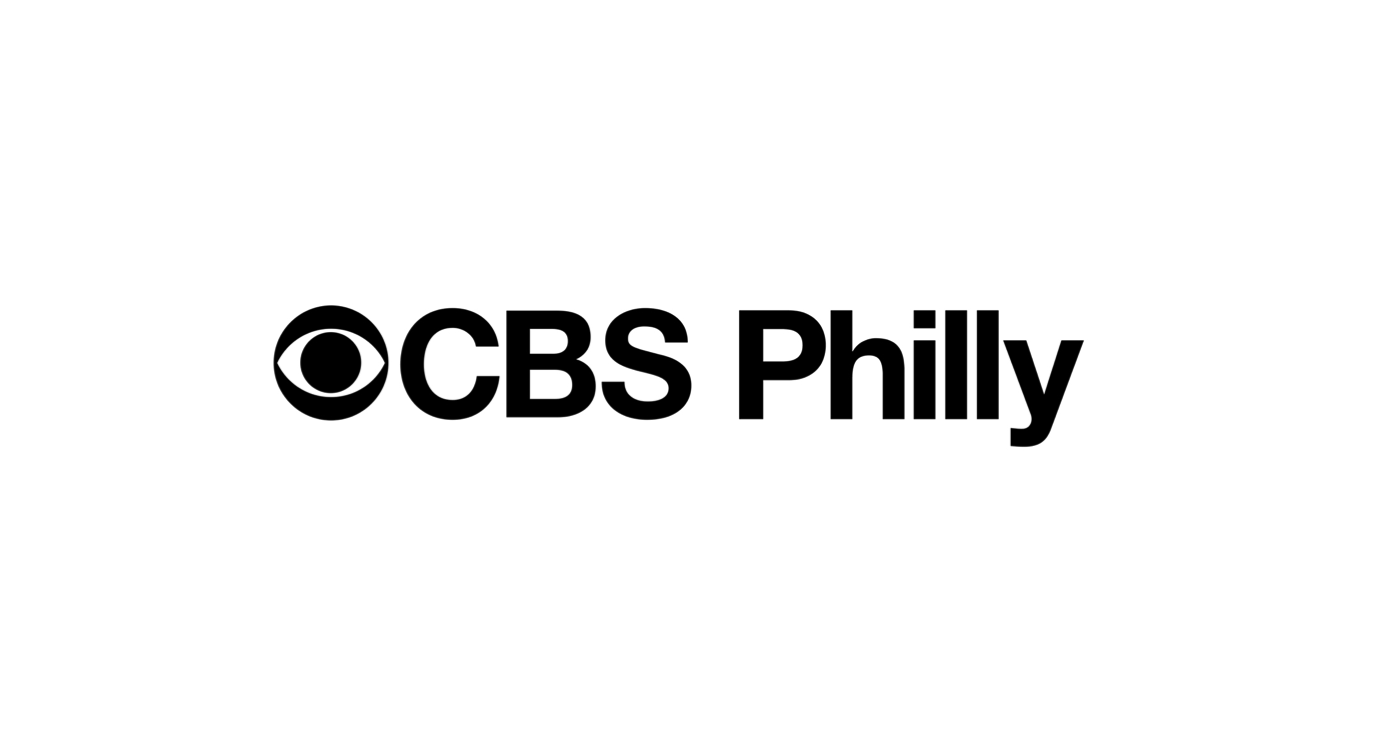 PHILADELPHIA (CBS) – Ever since the Supreme Court ruled, in Citizens United, that corporations have free speech rights, political action committees (or “PACs”) have assumed a larger role in national elections.

Now, they’re poised to play a much bigger role in Philadelphia city elections.

Two PACs have launched in the last two weeks — Phillysetgo and 5th Square. They are both small-donor, millenial-oriented organizations.

Thompson says his PAC will back a slate of candidates for city council who support those goals. They’ve already found a way to raise awareness on a modest budget by buying the domain names of council incumbents and redirecting users to their site.

By contrast, another PAC in the planning is likely to have lots of money and a less populist agenda. Philly Rising represents local business leaders. And consultant Larry Ceisler predicts there will be more:

“You have the potential to see more money raised and spent by political action committees than by the candidates committees themselves.”

Former Philadelphia mayor and Pennsylvania govnernor Ed Rendell adds that PACs can be good — or bad.

“Can two or three very rich people put five million dollars into a pot and influence the race?  Yes they can. And that’s not a good thing,” he said.