Most Council Incumbents Tell the Inquirer They Support More Bike Lanes. We Checked the Record

City Council candidates weighed in on bike lanes in the inquirer’s 2019 primary survey, with almost all saying they support more bike lanes. But some of these candidates are incumbents who have wielded some real power over Street apportionment for many years, so rather than ask them about this in the abstract, we can actually check the record to see what they’ve done in practice.

Putting aside councilmembers’ direct opposition to specific projects― Kenyatta Johnson on Lombard Street, Jannie Blackwell on Chestnut Street ―we can look at the data to determine their support of our bike network. 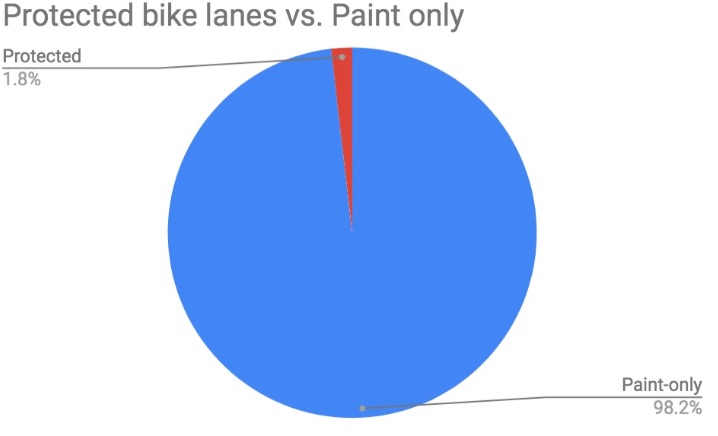 Our analysis shows most incumbent district councilmember has added no protected bike lanes within their district between 2015 and 2018. Of the unprotected on-street bike network additions, sharrows make up the majority of these miles, even though they've  been shown to confuse drivers and may actually be worse than nothing. We can’t all ride around with signs on our backs to remind drivers of their responsibilities. 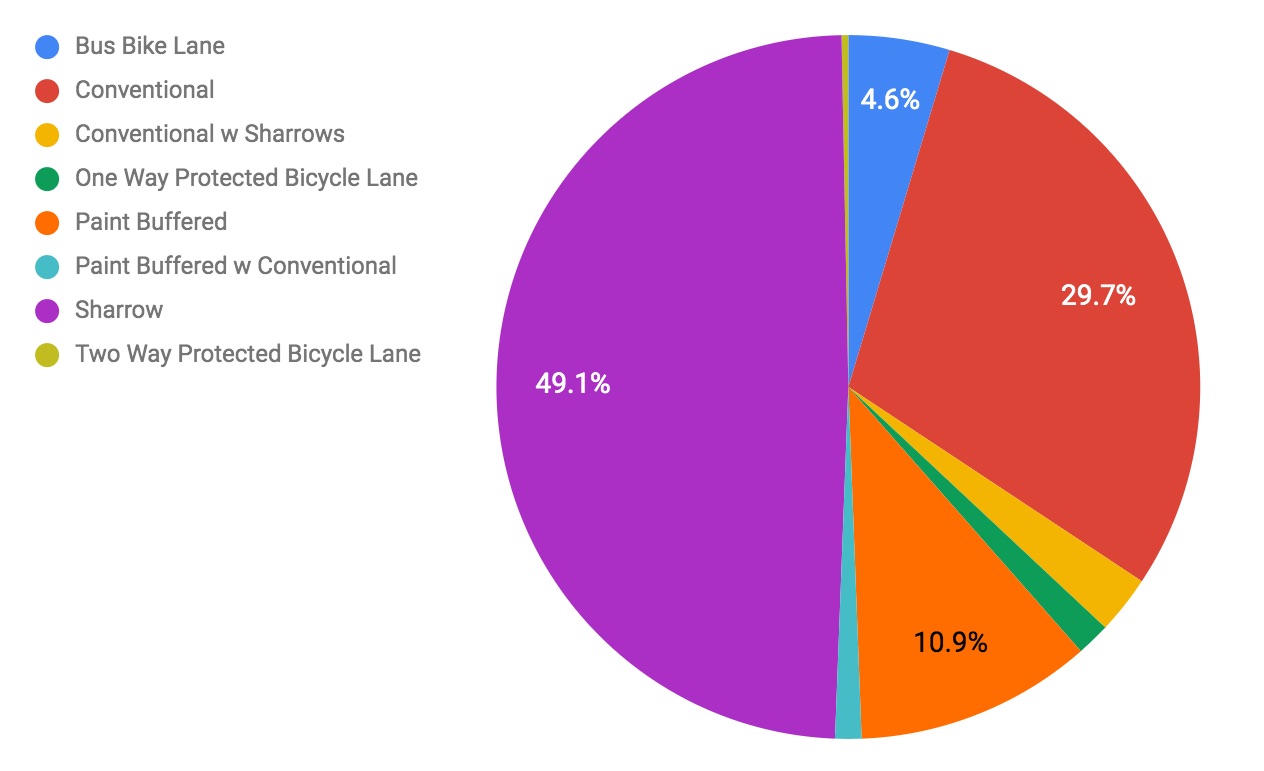 It is a frequent Philadelphia occurrence to see painted bike lanes completely ignored by parked or turning cars and trucks and this is the second most popular type of bike lane going by the numbers in the past few years. Of the total of 67.72 miles of new on-street bike facilities just 1.25 miles are protected lanes, suitable for riders of all ages and abilities.