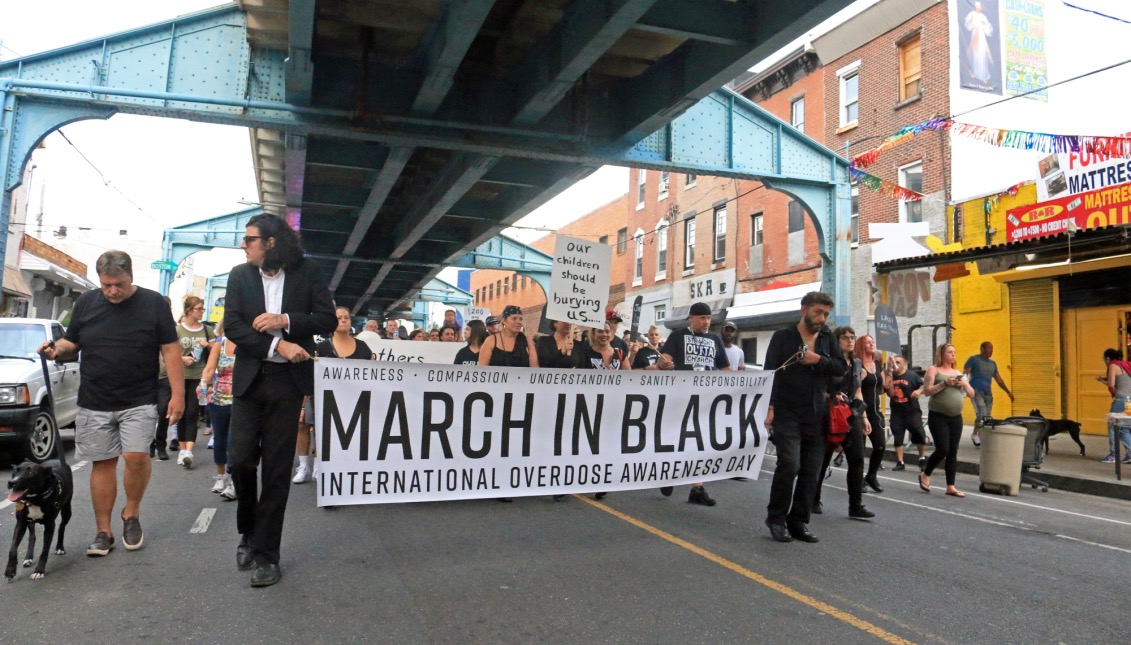 I have been a community organizer for years in the Olde Richmond Neighborhood. When Rep John Taylor announced his retirement, I was asked to run. I believe in public service over politics. I believe that everyone has a right to live in a safe and clean neighborhood.

I rode my bike from South Philly to Temple University every day during college. I have met with PennDot to ensure the bike lanes connect between Penn Treaty Park and Polaski Park along the Delaware River. I am also an avid walker. I walk to and from the el for work each day. I am glad to see the trolley returning to Richmond St and potentially a traffic circle being installed outside Hackett School. I would like to see more side streets closed off to vehicular traffic. We did this to my block in South Philly and it was great to see kids play without having to worry about being stuck by a vehicle.

While automobiles have their place, I think they get the first right of way too often and I would be in support of any efforts to encourage more pedestrian, bicycle, and public transportation infrastructure.

Pennsylvania's crumbling infrastructure causes many headaches for many commuters, and all consumers as our transportation industry relies on this public resource. Police funding is an important public expense, it deserves it's own reliable resource allocations. I believe that funding streams should (no pun intended) stay in their lane. Robbing Peter to pay Paul is never a good way to manage funds, especially regarding infrastructure projects which benefit everyone and create jobs.

Yes. Pennsylvania has more highways than all other Northeastern states combined. Though tolls can be a hassle, if used wisely, their revenue could become an economic boon to travelers and trucking companies. Well maintained highway infrastructure results in fever accidents and travel delays. As fuel tax revenue falls short as an infrastructure funding source, toll revenue becomes an attractive means to raise the resources necessary to maintain our public infrastructure.

I am strongly in support of the BRT. Shaving travel time is a massive incentive for riders. I am happy to see the widening of Richmond Ave and the resurrection of the trolley lines. Improving and integrating new forms of travel is a great way to eliminate congestion on roads and helps residents enjoy more of what the city has to offer.

Pennsylvanians with disabilities are often an afterthought when it comes to transportation. I would like to see more options including a mandatory minimum fleet of WAVs. Incentives are nice but if the industry does not embrace them, then no one benefits. From what I have read, 25.9% of people with disabilities rely on public transportation to get to work compared to 24.4% of people without disabilities. Practically the same. We need to do better.

Absolutely. Cameras are an effective deterrent to speeding in other jurisdictions. The implementation of traffic light cameras has shown a reduction in serious accidents and fatalities in Philadelphia along the Roosevelt Boulevard and other major intersections. A pilot program to test the use of camera technology for speed enforcement near our schools and other high-risk areas is a worthy legislative goal.

I support HB1187, Representative Taylor's Bill to create a pilot program for automated speed enforcement in PA. John Taylor is my representative in the 177th district who is retiring. I grew up near Red Lion Road and the Boulevard. It was considered one of the most dangerous intersections in the country. As an avid walker and cyclist, the boulevard could be an excellent route for bikers to get across town. Unfortunately, it is considered far too dangerous and that must change. I would propose physical barriers to separate bike lanes along certain stretches of the Boulevard to give bicyclists more peace of mind.

With policing resources spread thin in so many jurisdictions around our State, it seems foolish to prevent them access to technology. 49 US States and the District of Columbia recognize that police RADAR is a useful enforcement tool. I agree with the work of the PA Mayor's coalition and will work to lift the ban.

Much of my experience with planning and development has been on the local level. In cases where projects require a variance to current (and often outdated) zoning codes, Philadelphia's system seeks to defer to the voices of neighbors through their local Registered Community Organizations (RCO). And when planners include the input of these affected neighborhood groups, the interests of all partners can find a balance. I serve as a board member in my neighborhoods RCO, the Olde Richmond Civic Association (ORCA). We often host regional planning organizations to inform our membership on how development in our little corner of Philadelphia will play a role in in the region's development.

The housing market will support dense construction near transit hubs, our zoning code shouldn't be standing in the way. Better integration of our regional transit system has many benefits for Philadelphia residents, including less traffic congestion, fewer accidents & fatalities, and a cleaner environment. Siting dense residential housing and/or smart, mixed use construction along our transit corridors is an important step in modernizing Philadelphia's use of transit resources.

The international building code seeks to integrate modern materials, practices, and standards to the construction industry for the benefit of tradespeople, building owners, tenants, and the environment. Micro-managing these updates at the state and local level is a waste of our governments resources. Philadelphia's growth will be aided by a building code that recognizes the advances made in construction technology and methodology throughout the world. Legislation that updates our code for all areas of development will have my support.

Competitive bidding on public projects is designed to protect taxpayer funds, but requiring independent bid processes on different systems within the same project adds inefficiency and can raise public costs. This antiquated regulation on public contracts requires that additional resources be spent just to coordinate between the multiple contractors on a project, often necessitating that professional construction management companies be retained for public projects. Pennsylvania has a fiduciary responsibility to protect their resident's investment in public projects by streamlining the bid process.

For the past few years, I've been active in my local community, trying to make it a cleaner, safer neighborhood for all of our residents. After joining my local Olde Richmond Civic Association, I responded to a rise in residential burglaries and property crime by starting a town watch program. With the support of our own fundraising and the Penn Treaty Special Services District grant program, we distributed security cameras to area residents, small businesses, and non-profits. This Safe Streets camera program has cut residential burglaries in half, thefts by one-third, and received recognition by the Citizens Crime Commission as a model of community focused police partnership.

To beautify our neighborhood, I began a Clean Streets and a Green Streets program that encourages our neighbors to work together clearing vacant lots, cleaning trash and needles from abandoned corridors, and planting in underused public spaces. I've worked with my local civic to maintain our neighborhoods public spaces and we are working to add more to our area. We work to solve problems locally, but with the support of local and state government, we can accomplish even more. There are people in every neighborhood volunteering to make their communities a better place. I'm running for State Representative in the 177th district to bring more support from our state government to those people working in their neighborhoods.

The goals of 5th Square and the urbanist movement recognize that government must invest in the public resources our communities rely on to thrive, and that regulation should not stand in the way of technology adoption and smart development. Modernizing building codes, repairing infrastructure, and making our cities a safer place for travelers should not be controversial goals in the eyes of our politicians. I support your work to help Philadelphians enjoy safer streets and stronger neighborhoods.