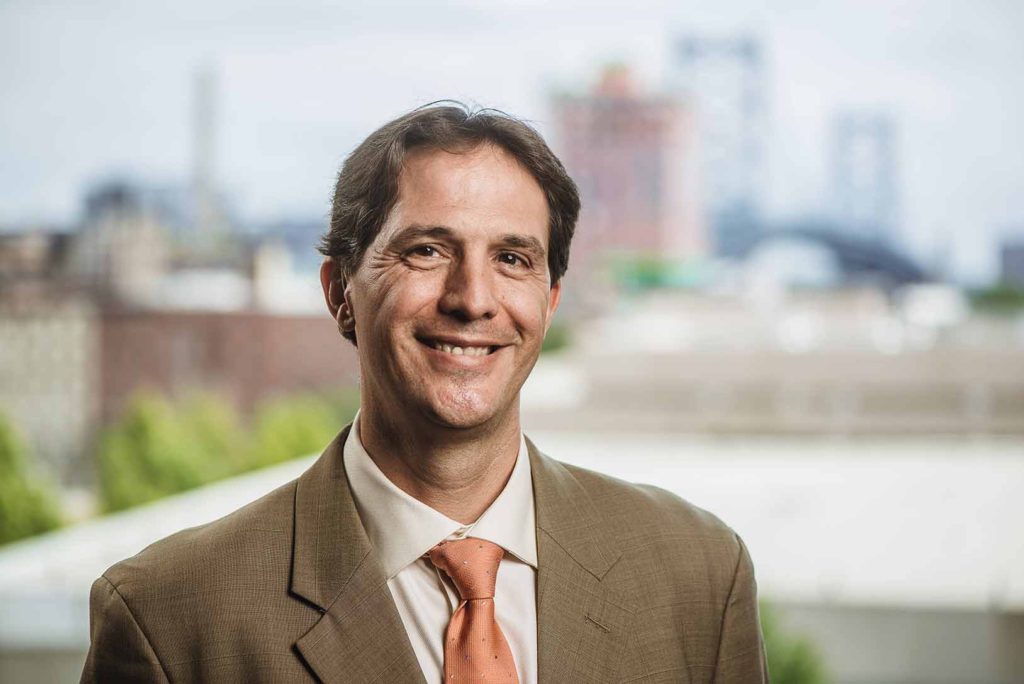 My name is Joe Hohenstein and this is my second campaign for the 177th District PA House seat. As in my first run, I am a strong proponent of sensible and balanced approaches to land use and planning in the city of Philadelphia. As a long time user of SEPTA I feel that a more comprehensive public transit system that can be coordinated with greater access for mode of transport that do not rely on fossil fuels is essential. Philadelphia cannot be a world class city without a world class public transport system that incorporates all the different and various ways people and goods move through our society.

I also feel that the creation of public spaces that can be accessed and used in a variety ways is a necessary element of any urban plan. I have been active on a neighborhood level in land use planning for Frankford Friends School (located in the heart of the 177th district). For more than 15 years I have helped development of our properties including new construction of an award winning of middle school building, recovery of a vacant property into an outdoor teaching area, and obtaining and repurposing a large church building into our school gymnasium and performance space. Our work involved coordination of funding and support from state and city government and two separate capital campaigns.

If elected, I would work towards supporting projects like these for organizations and communities throughout the district.

Act 89 is not the solution to the dual needs of funding infrastructure and paying for the security that state police provide. Although it is unlikely to pass in the legislature as currently constructed, I would support increases in taxes on fossil fuel use. I also believe a larger part of the solution can be found in the untapped income stream of shale extraction fees or a “fracking tax.” Another would be in creating a different revenue stream for the police and infrastructure. It makes no sense that they be lumped together. The incentive to getting these types of provisions approved cannot be environmental de-regulation, as was recently considered. I believe that one way to ‘sell’ the higher taxes is to provide stronger safeguards and accountability to spending on infrastructure. If we can make spending more efficient, then the additional taxes are easier to justify. Again, I do not believe these solutions are attainable in the legislature as currently constructed.

Yes, this is a structure that makes sense – tying the use of a system to its maintenance. Again, I think additional cost structures can be made more palatable by a commitment to efficient spending and providing some level of assistance or a gradual increase so that economic can be borne more easily by the affected industries.

The BRT concept is a good one. It actually covers some of my current district. Similar routes could be put in place on Aramingo and Frankford Avenues, but unlike the Boulevard, there would not be as easy a transition to create dedicated bus lanes. A better solution may be a limited stop bus line along the I-95 corridor. Although not technically within the public transit system, an additional development might be a dedicated bike lane for one northbound and one southbound street on the east side of the city into the Northern Liberties and Fishtown neighborhoods. These are issues that I would need to examine more closely before I could provide direct ideas.

I honestly don’t know what can solve these issues other than an increase in resources. I know a former paratransit driver who grew disillusioned with the way the service treated its passengers. Recognizing that this is a service-based issue, I would ask riders, who are the ultimate consumers, and take my cue from their suggestions.

5. In 2017, the National Transportation Safety Board (NTSB) called on states to implement automated enforcement measures to reduce speed-induced deaths and injuries. If elected, will you introduce or co-sponsor state enabling legislation to allow municipalities to pilot photo-enforcement speed cameras in School Zones and on High Injury Network streets?

I would support photo speeding cameras, but I have concerns. I would want to make certain that any enforcement system properly balances individual rights and also provides an efficient and effective mechanism of accountability for the use of the funds. In particular, the balance between state and local control over the funds will be a sticky question.

See my answer to the above question. On the Boulevard in particular, the increased number of traffic lights have made the road marginally safer. However, I believe more pedestrian bridges, like the one at Oxford Circle, are needed. Also, the current red light program has flaws in the accountability for the use of funds obtained from fines. Too much goes back to Harrisburg and not enough to Philadelphia.

I would have to study this issue more closely. I am encouraged that the proposed legislation contains limits on how much money a municipality can raise through fines. I believe the answer lies somewhere less than the 20% referenced in Sen. Vulakolvich’s bill.

My sentiments on this issue are that it is predominantly one of adequate communication. Too often, local resistance to any type of change that is perceived as coming from ‘outside’ or ‘up top’ has its source in a failure to communicate. While I might tend to side with a regional planning commission that has reviewed a particular location or system with an eye towards the most efficient result, those commissions’ recommendations will fall flat – and thus not be as effective as planned – if the people who will eventually walk through the streets, bike in the parks and ride the trains and buses do not share the vision. For this reason, I think the key element of any planning is making certain that as early and often as possible effective communication – public meetings, charrettes, and similar vehicles – are used when developing larger projects. Another way to address these issues is a focused revision of local zoning and licensing structures.

I would support these initiatives with the caveat I express above that any individual project will fail if communication is ineffective.

Yes. Upgrades to building codes allow us to not only create safer buildings, it also provides a space for innovation.

I would seek a compromise position that provides the state flexibility in sourcing contract bids but also protects union workers in the trades. I will have to study this issue further.

I am intimately familiar with the neighborhoods of this district. I am a lifelong resident and my family has roots in the Frankford area for at least the past four generations. I have been a SEPTA rider on a daily basis both as a student in middle school and as an adult. I have been involved in the direct work of establishing and executing a development plan for a key institution in my neighborhood. As a Quaker, stewardship is an essential element of my faith-based life. I see the sustainable development model advocated by 5th Square as a natural fit for how I have lived my life thus far and how I seek to lead if I am elected to office. I believe we share characteristics of a clear, coherent vision, with a recognition that effective execution of that vision requires a mix of diplomatic communication and persuasion with implementation of concrete policies and programs.