Larry Spector has penned an impassioned and very lawyerly letter to the mayor about how he and his coalition have worked really hard to come up with a totally awesome bill that is totally not about keeping people out of Society Hill. They really need it to get passed because they worked really hard on it for two whole years. 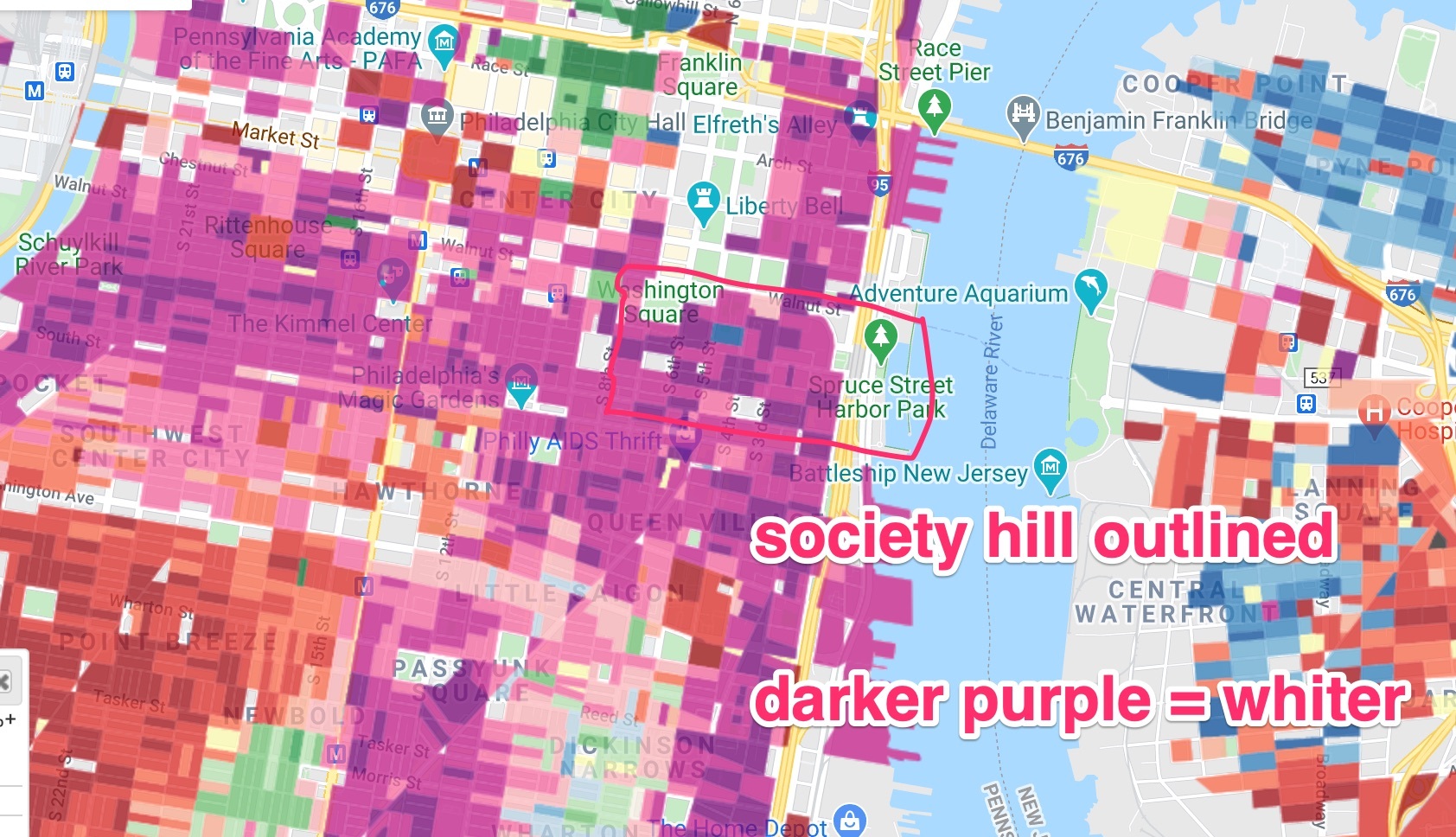 We won’t go line-by-line through Spector’s screed, and we won’t try to guess at the coalition’s intentions or motivations. (They claim something to do with historic preservation, which they hope to accomplish by requiring new parking lots to be built.) We will lay out some facts of the bill, and the impact it will have. You can decide whether this bill would be “not racist” and “not exclusionary”. 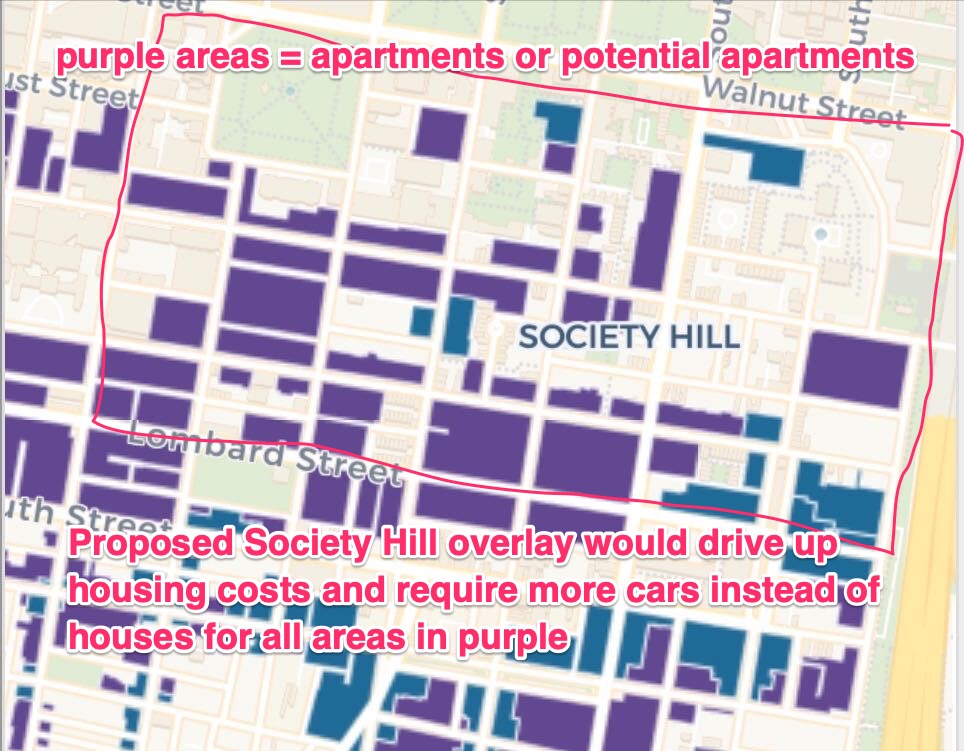 We won’t go point-by-point through Larry Spector’s screed, but here are a few takeaways we’ve talked about before when we try to explain why you should care about zoning. 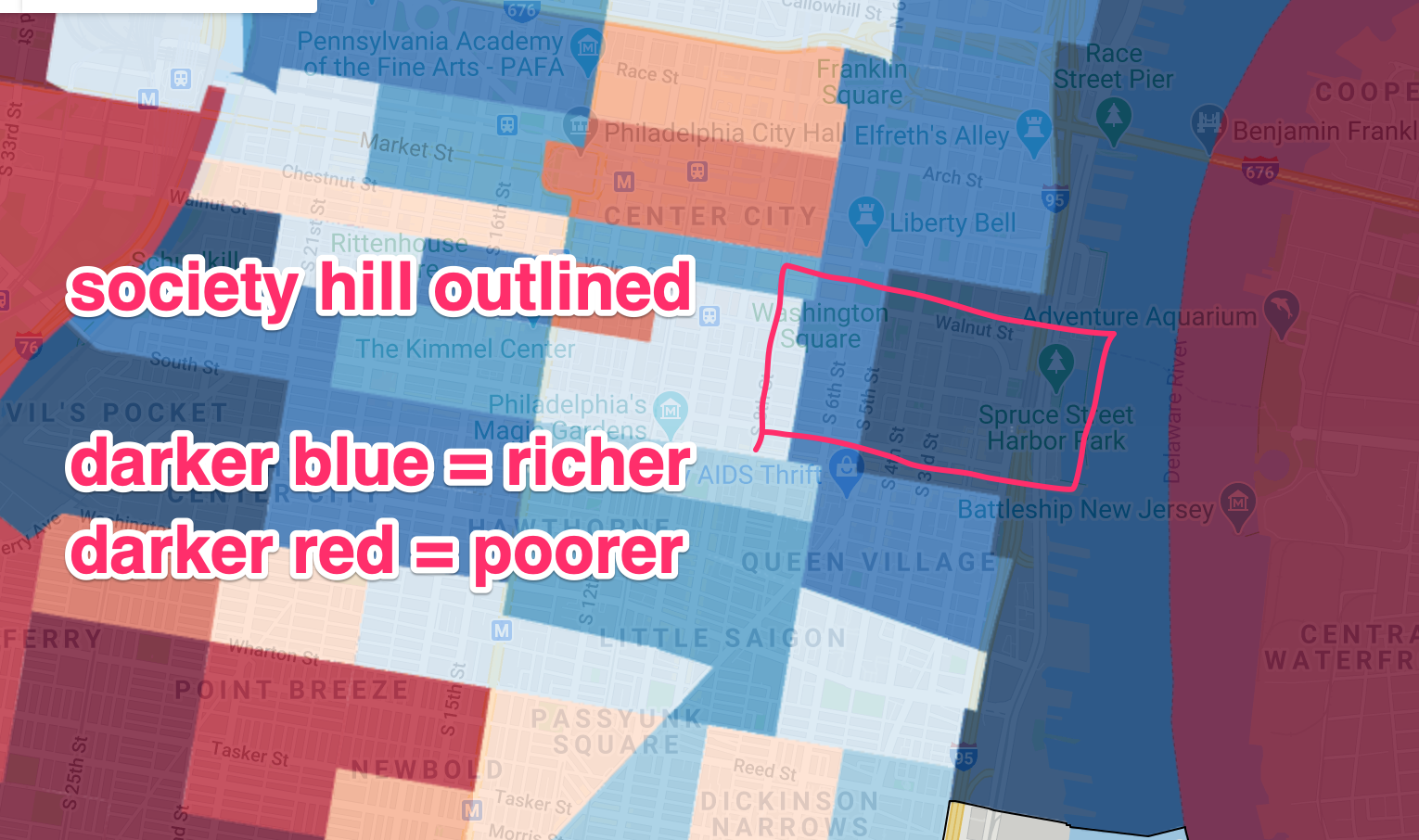 Again, we’re just providing the facts. You can decide for yourself whether physically blocking new housing is exclusionary. You can decide whether you think preventing contributions to the Housing Trust Fund will have racist outcomes. You can make up your own mind about how adding cars to Society Hill supports the historic neighborhood character. And you can come to your own conclusions about the motivations of a group of predominantly rich, predominantly white Philadelphians from a tiny section of the city who want to more control over who can what build in their neighborhood, and how and where they build it.