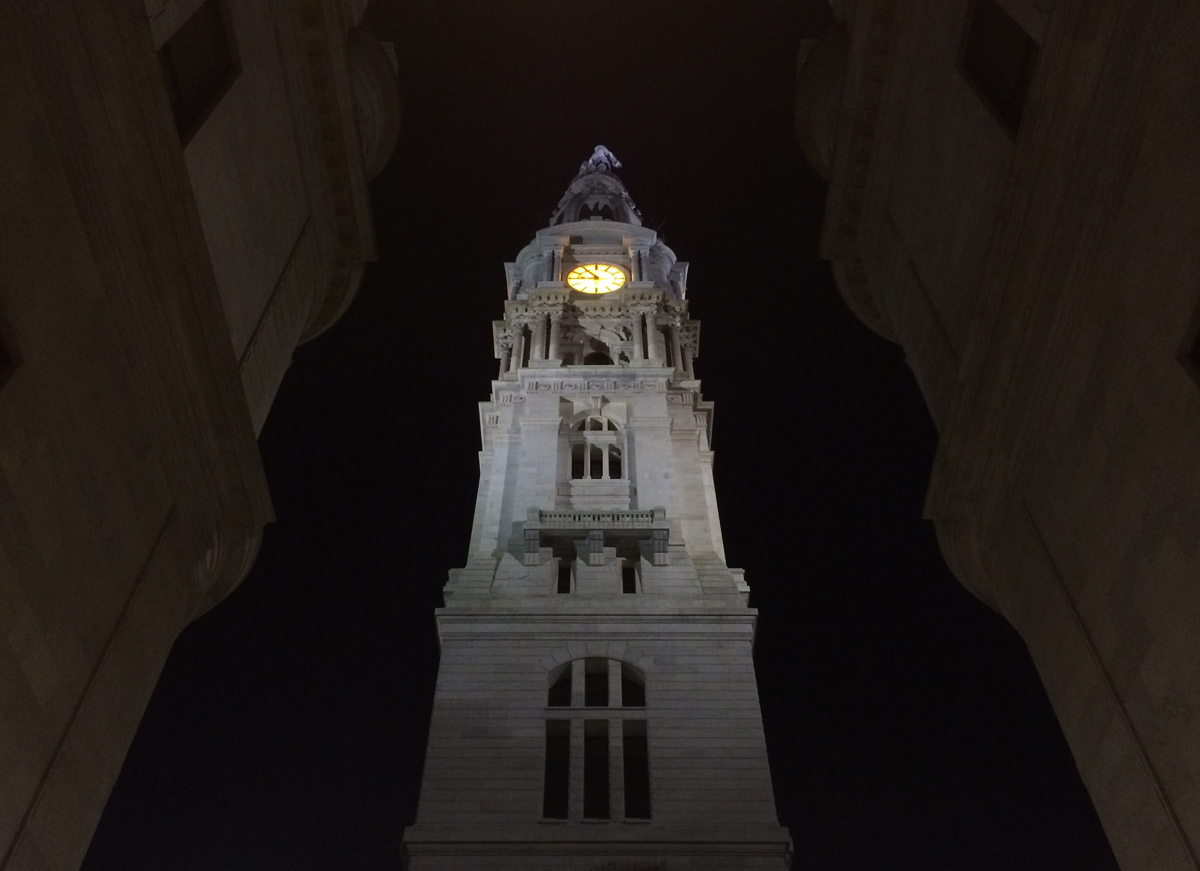 The last few weeks have seen a plethora of endorsements for mayor and city council from a variety of sources. Unions, newspapers, and other PACs are weighing in on who they think is best equipped to lead us to 2019 and potentially beyond. Though these organizations have provided rationale on why or why not they are endorsing various candidates, they often have not provided much detail in the process.

We'd like to change that beginning now, with our first endorsed election. The 5th Square was founded in early December 2014 and already we're building a grassroots network of people who support better urban planning as a means to improving our public space, saving lives through better street planning and traffic enforcement, building a stronger financial base for city services and schools through more productive land use, and addressing environmental and quality-of-life issues that have gone ignored for too long. For 2015, our primary focus has been to ensure current and future politicians become champions of these issues.

On April 19th we contacted all city council and mayoral campaigns and asked them to complete our Candidate Questionnaire. We used the responses as the primary means to evaluate whether candidates truly grasp the nuances of these issues and to what extent they support them. We also gave all candidates the option to blog for us. Some have taken that opportunity.

Outreach to these campaigns continued until May 1st, the deadline by when candidates must have submitted responses in order to be considered for our endorsement. Outreach consisted of email follow-up, standard mail (including the full suite of questions in our questionnaire), and calling or messaging the campaigns or staffers.

5th Square's founding leadership (Geoff Kees Thompson, Chair; David Curtis, Treasurer; and Jake Liefer) made a unanimous decision to NOT CONSIDER any candidates for endorsement who did not respond to our Candidate Questionnaire by the May 1st deadline. Some candidates expressed interest in filling out our questionnaire but did not follow through. Others completely ignored our request.

It should be noted that Maria Quiñones-Sánchez (D) 7th District [Incumbent] and Cindy Bass (D) 9th District [Incumbent] submitted their questionnaires after the May 1st deadline. In order to ensure a fair process to all, we were thus unable to formally endorse them, though we appreciate their support of these issues and look forward to working with them on City Council.

Candidates who submitted their Candidate Questionnaires on time were voted on by the founders of The 5th Square and our Advisory Board, which currently includes 12 members from around the city of Philadelphia who are engaged in the urban planning field either professionally or on a volunteer basis.

Later today we will publicly release our endorsements on a space that has become infamous as City Hall Parking Lot, the north side of City Hall near the newly minted Dilworth Park. Many of the endorsed candidates will be in attendance. Join us at 4pm!

Updated to include our endorsements for mayor and city council:

Read more about our endorsements here: