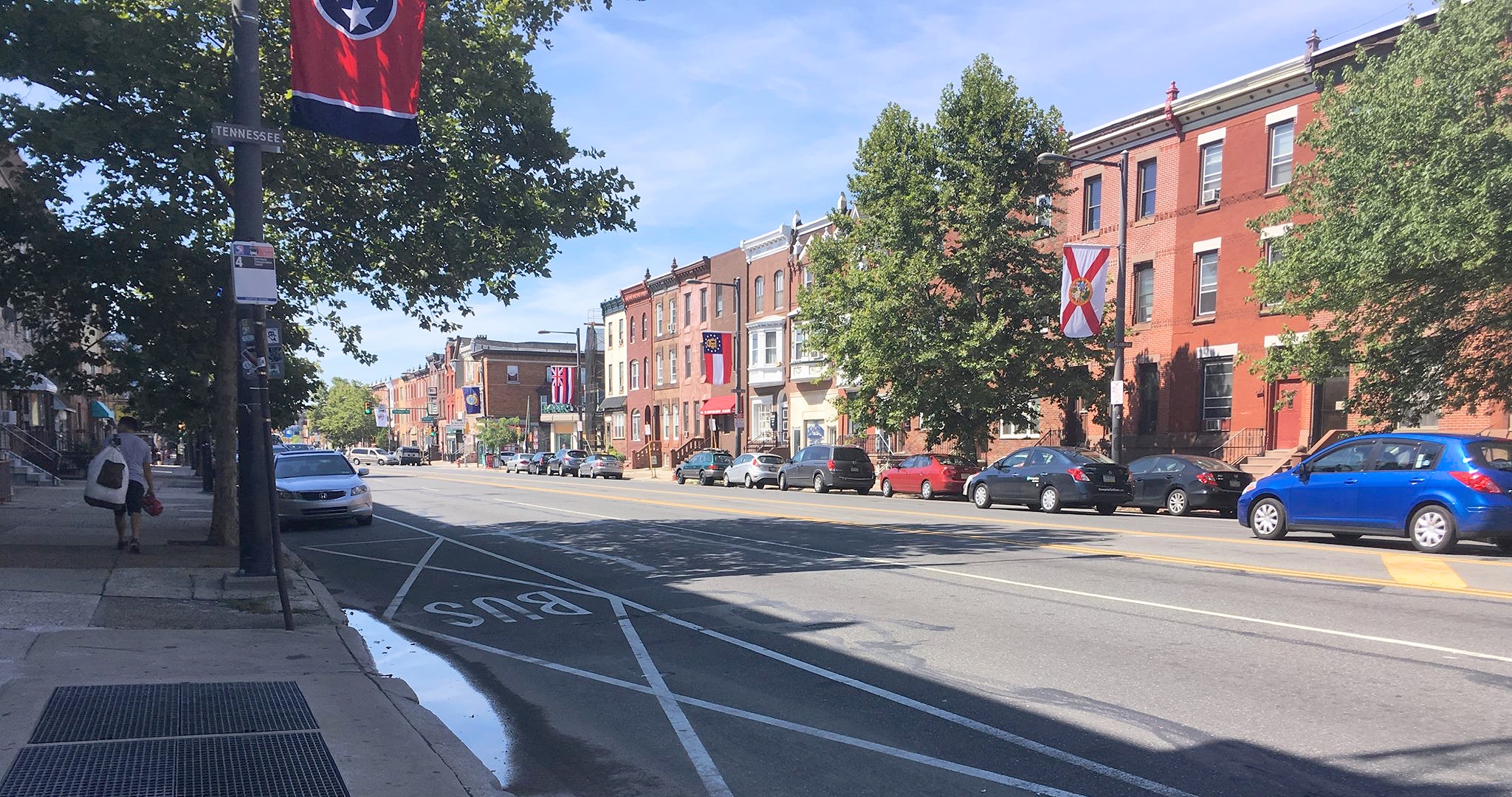 Every Philadelphian deserves access to a safer South Broad Street. Whether you live or work on the street or simply travel through it on foot, by bus, by bike, or by car, South Broad can be made safer and more welcoming for all by enforcing existing parking regulations and by putting the median space to better use as either a landscaped median, a protected multi-use path, or some combination of both. Sign our petition to Mayor Kenney for a safer South Broad.

Mayor Kenney committed to a "Vision Zero" policy for street safety during his 2015 campaign, and South Broad is one of the most dangerous places for pedestrians in the entire city. Median parking plays an important part in that, and the DNC provides the perfect opportunity to fix it.

No one is currently parked in the South Broad median, so nothing is being taken away from anyone. The bandaid has already been ripped off, and few people seem upset about it. In fact, plenty of people are thrilled about the new look of South Broad Street.

What's more, many residents who live near South Broad have commented that there haven't been any noticeable changes in parking availability in the area, even with temporary parking enforcement and all the extra people in town for the DNC.

But this shouldn't be surprising. The median only contains about 200 (illegal) parking spaces spread over 16 blocks, so of course nobody noticed a difference. The rest of South Philly's parking supply absorbed the demand pretty easily.

Mayor Kenney has a rare opportunity to build on this momentum and kick off a new initiative with PHS and other design groups to beautify and further improve safety on the South Broad median with planters, greenery, and more generous pedestrian space as part of his Vision Zero campaign. The Mural Arts median makeover for the DNC was a good start, but we know Broad Street's median can be even better, safer, and more welcoming, and not just during the occasional national event.