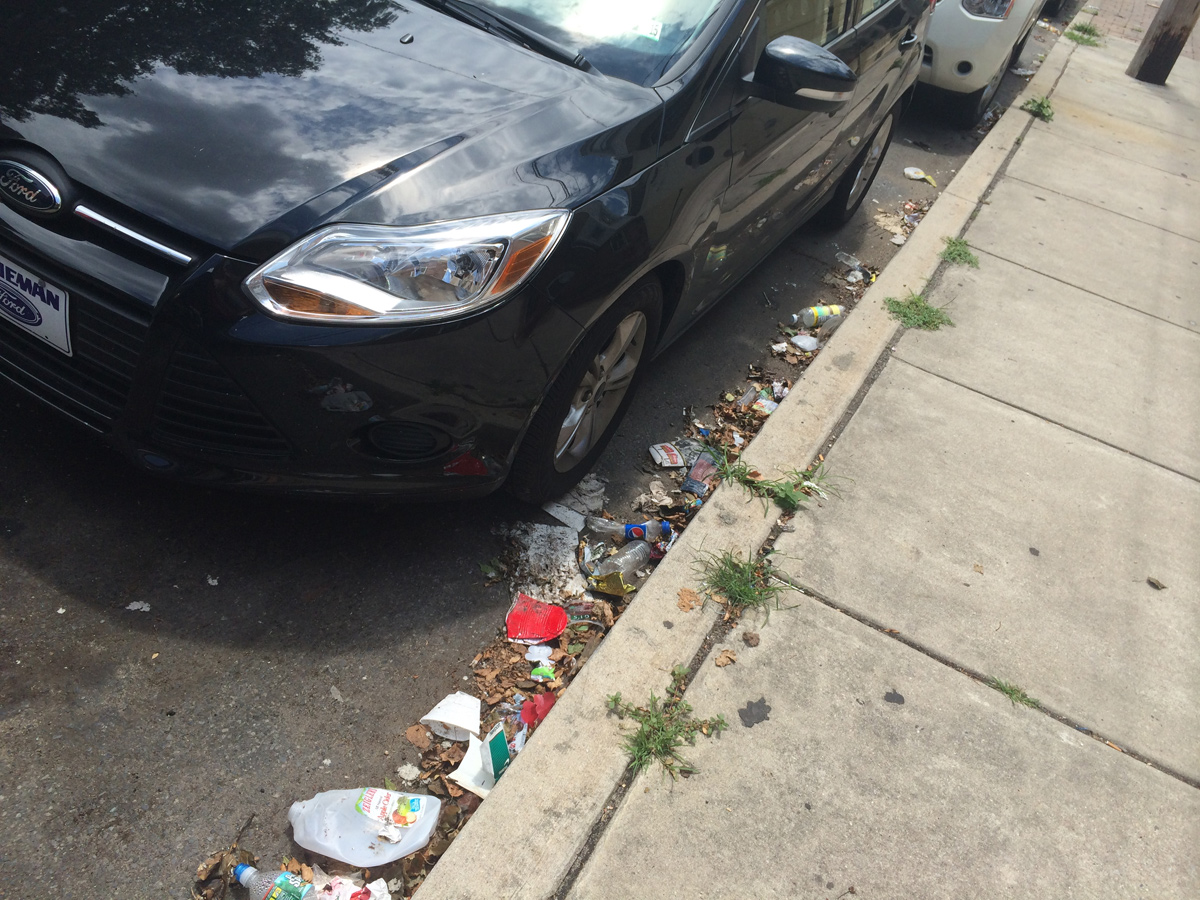 It’s time to start taking the Filthadelphia issue seriously as a municipal problem.

According to the Philadelphia Inquirer, for just $5.8 million a year we could sweep every street in the city once a week, and it would also cost only $12 million up front to buy the sweepers.

This isn’t about money - this is about recognizing that the convenience of leaving one's car parked indefinitely isn't a higher priority than clean air and clean streets. Mayor Kenney made a campaign promise in our 2015 questionnaire to bring back citywide streetsweeping, but since that time, it's been downgraded to a long-term possibility with no accountability metrics for citizens to hold him accountable.

Find your neighborhood Registered Community Organization, and email them to ask them to issue a letter of support for street sweeping to their Councilmembers. If they won't do it, consider running for your RCO's board.