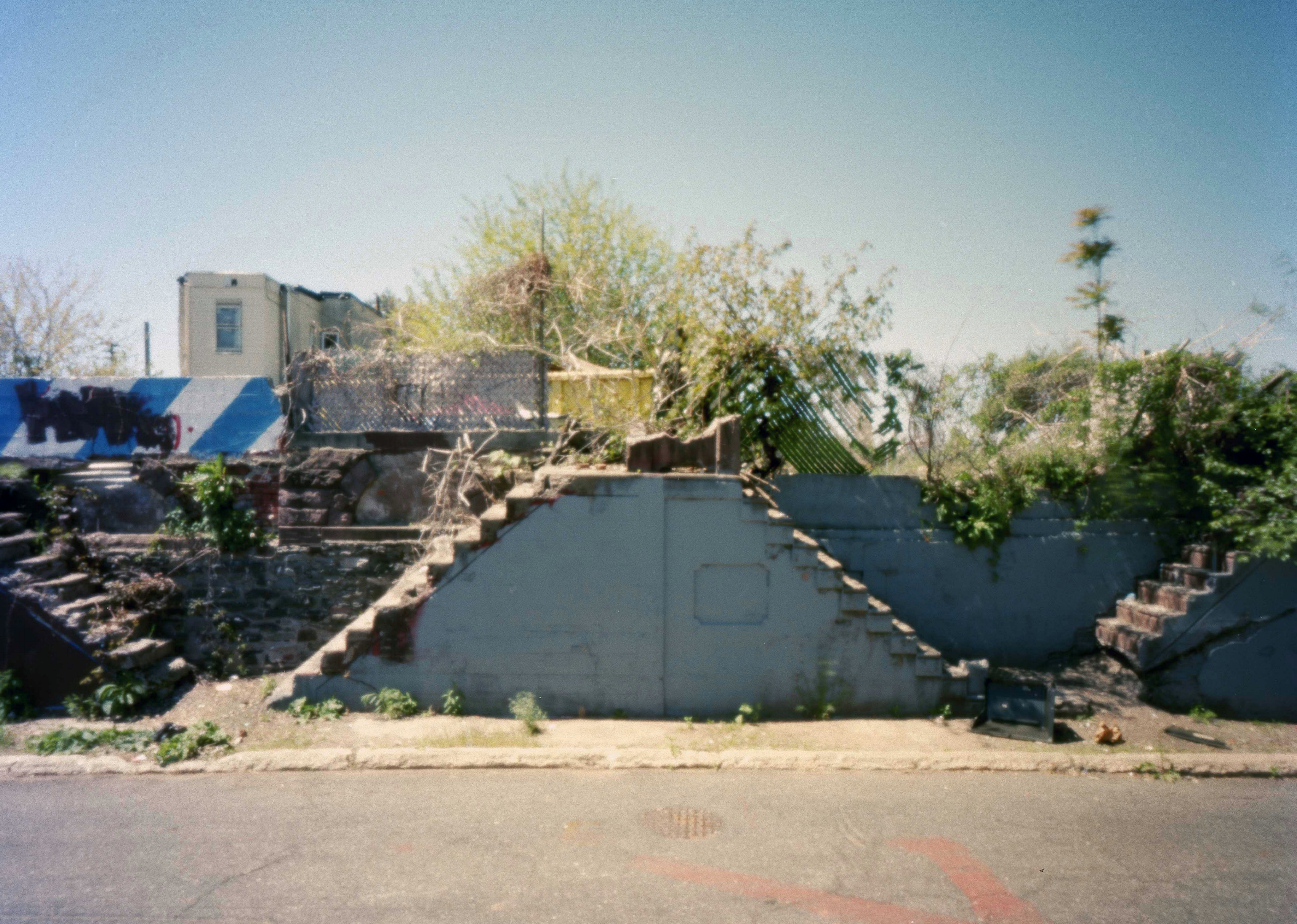 It’s time to reform our tax system for the 21st Century. Most tax policy experts agree that Philadelphia should shift taxes toward things that can’t move (land and buildings) and away from mobile sources like workers and investors. We're asking Mayoral and Council candidates to commit to shifting the tax burden off of workers and legitimate investors, and onto greater Center City’s land speculators and vacant property holders by changing our property tax to favor improvements over vacancy.

With the 10-year tax abatement on improvements, property owners pay a small amount of property tax, mostly on the land portion of the property. Raising more of the city’s revenue from that land portion would get the city more revenue from abated properties right away for core responsibilities like education and pensions.

Philly should maintain a small millage rate on improvements, but we are asking the next Mayor and City Council to lower the rate for improvements to five times less than the millage rate for land value, in a revenue-neutral shift.