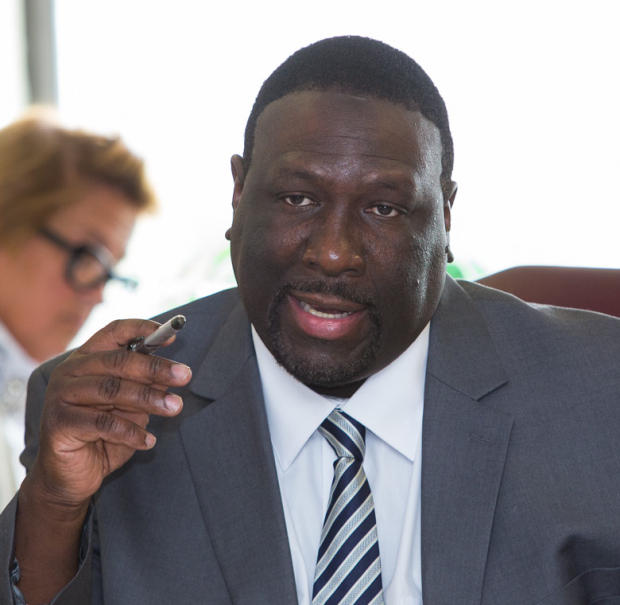 The coalition submitted Right to Know requests for information about the Commissioner's attendance in the office, his communication with staff and voters, and his day-to-day work activities. The goal of the request is to determine whether Commissioner Clark satisfies the responsibilities of the office.

Alison Perelman, Executive Director of Philadelphia 3.0, explained, “There are certain basic job functions everyone is expected to do, including showing up for work, responding to emails, and communicating with staff and colleagues.” Recent media coverage of Commissioner Clark indicates that he is not satisfying those responsibilities. The group believes Philadelphians deserve more information about Commissioner Clark’s job performance before the November general election.

The four organizations that submitted the request share a concern about political accountability. In a year of political low points stories about Commissioner Clark stood out. David Curtis, Interim Chair of 5th Square, said, "Elected officials ought to serve with integrity and commitment to the people of Philadelphia, and if someone falls short of that standard, Philadelphians deserve to know."

Earlier this summer Philadelphians learned that Commissioner Clark hasn’t voted in local elections in years despite being elected to the office responsible for increasing voter participation. Gabriela Guaracao, Chairwoman of Philly Set Go, said, “Given the importance of voter participation we need our elected officials to lead by example.”

Commissioner Clark also entered into two settlement agreements with the Board of Ethics this summer, one for his attempt to secure a raise for his brother, a staff member at the Office of the City Commissioners, and another for his failure to report a significant contribution to his reelection campaign account.

In light of Commissioner Clark’s job performance the coalition also questions the future of the City Commissioners office. David Thornburgh, Committee of Seventy President and CEO noted, “We’re very concerned that the taxpayers aren’t getting their money’s worth from Commissioner Clark. In the past Seventy has questioned why this position is filled by three elected officials who each make about $130,000 a year, when in other big cities their job is performed by one appointed official. In light of his conduct maybe it’s time we revisited that idea.”