Support 1 Dock Street Tower at the Zoning Board - ROUND 2! 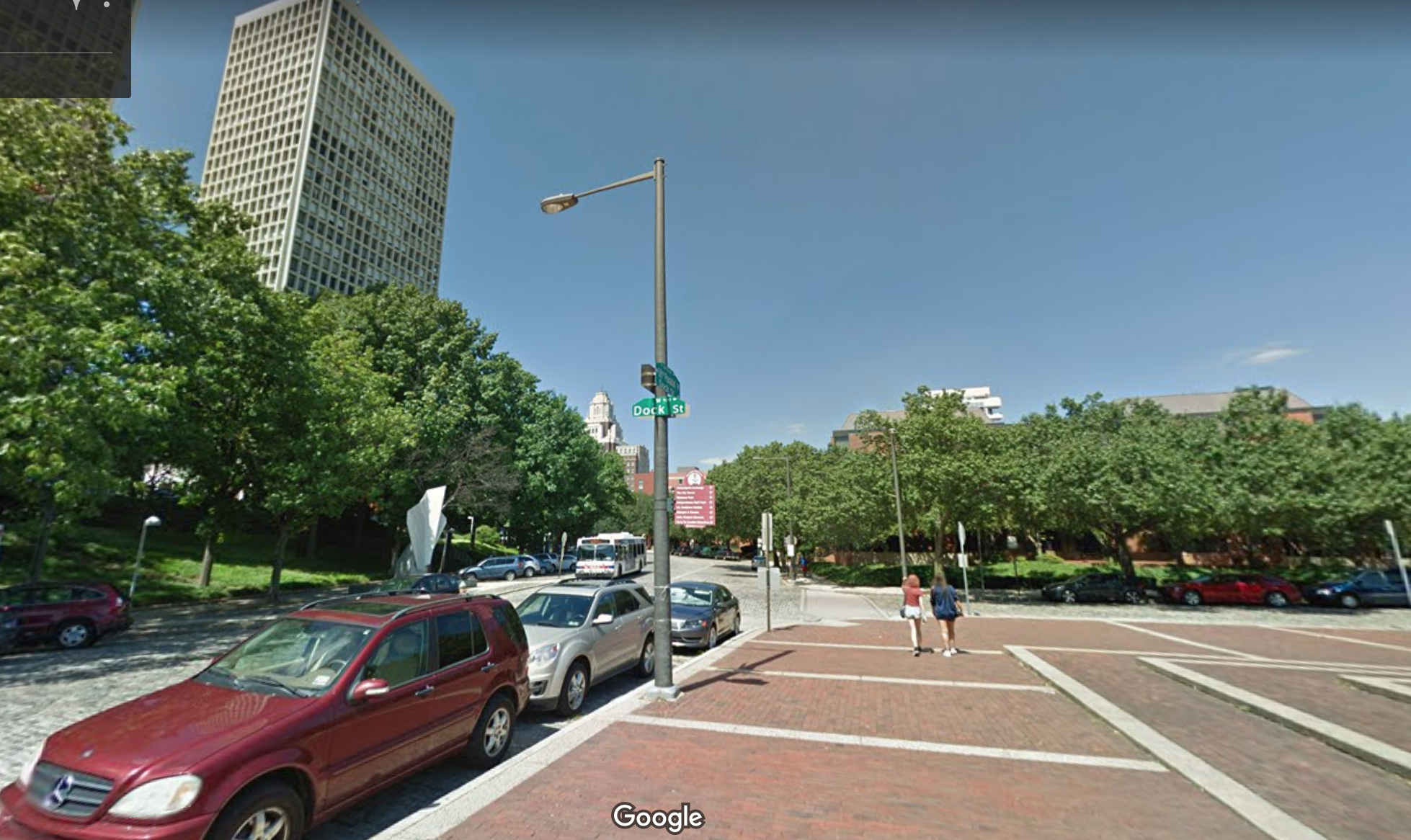 This project is permitted by-right, but Society Hill Civic Association is appealing the already-approved units on this 2-acre site for the standard reasons (density, height, views, etc.) We believe this is an ideal use of this space, and is an appropriate level of density given the proximity to Center City and waterfront amenities.

We're asking supporters to come to the second Zoning Board of Adjustment hearing about the appeal on November 26th at 9:30 am at 1515 Arch Street, 18th Floor. The first appeal was heard on October 23rd and mostly involved arguments between the attorneys over standing. Society Hill Civic bused in opponents to pack the room, to give you an idea of what we're up against.

This will be part of an ongoing campaign by Philly YIMBY around Society Hill zoning remapping, which kicks off this fall in one of the richest and most notoriously change-resistant neighborhoods in the city.