For immediate release: Our Citizens Shouldn’t Be Part of a Trash Experiment

With the City’s ill-conceived rollout of an untested, dirty, and inefficient ‘leaf blower’ program to blow trash around our streets, 5th Square calls on the city to restore what our citizens deserve: consistent, citywide curb-to-curb mechanical street sweeping. 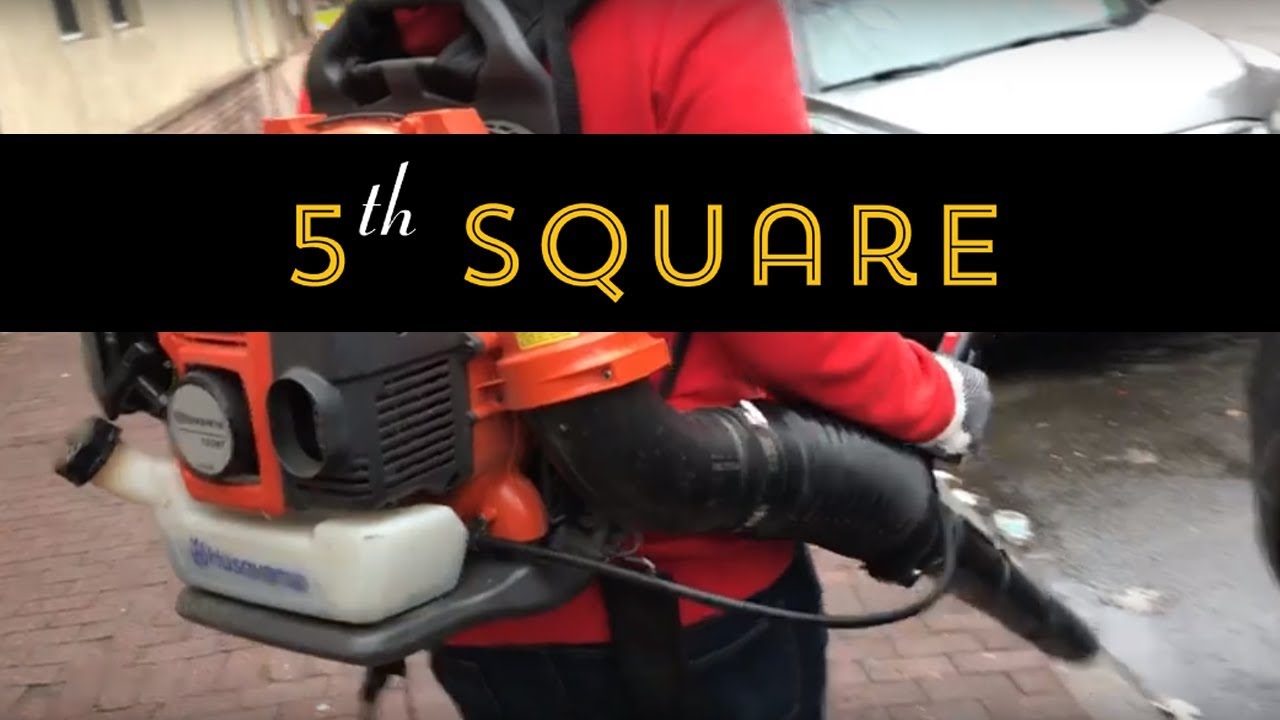 While we are glad to see the City finally recognizes the need to restore street sweeping, now is time for the city to stop this peculiar leaf blower program and implement what every major city in the United States does: Consistent, citywide curb-to-curb mechanical street sweeping.

Air Choking Equipment: The city’s use of dirty and inefficient leaf blowers kicks out more pollutants than sitting right next to a vehicle’s tailpipe. Because of the environmental impact, other cities are actively banning leaf blowers. Edmond’s found leaf blowers omit up to 300x more pollutants than a 411hp Ford pickup truck. In our rowhome communities, neither the Streets Department employees or our families should deal with this pollution.

Airborne Street Grime: The city will use these blowers to blow street grime into the air, onto our cars and stoops, and into our lungs. This caked up street grime consists of a potent mix of chemicals, pollutants, and festering bacteria that no passerby should breath in. The city needs to release information from the Health Department and the Office of Sustainability’s opinions on the environmental and health impacts of this program.

Environmental Justice: These uncontrolled airborne pollutants will impact our resident’s health, particularly children, the elderly, and those with respiratory health problems. Five of the six locations the city has decided to enact this untested program are in the top quartile of asthma rates in the city, with all locations exceeding the city average asthma rate. Furthermore, we are concerned that the poverty rates in the chosen neighborhoods is 1.5x the city average. Philadelphians in low income communities deserve proven and effective solutions, not a testing ground for pilot programs resulting in health risks.

It Doesn’t Work: We tested out the city’s idea of using leaf blowers. As all of us would expect, it didn’t work, rather it resulted in dirt sprayed onto vehicles, caked on mud sticking to sidewalks, and trash blown underneath cars. We’ve made a video which showing these leaf blowers in action: