What Do PACs Do? How Will My Money Be Used? An Overview 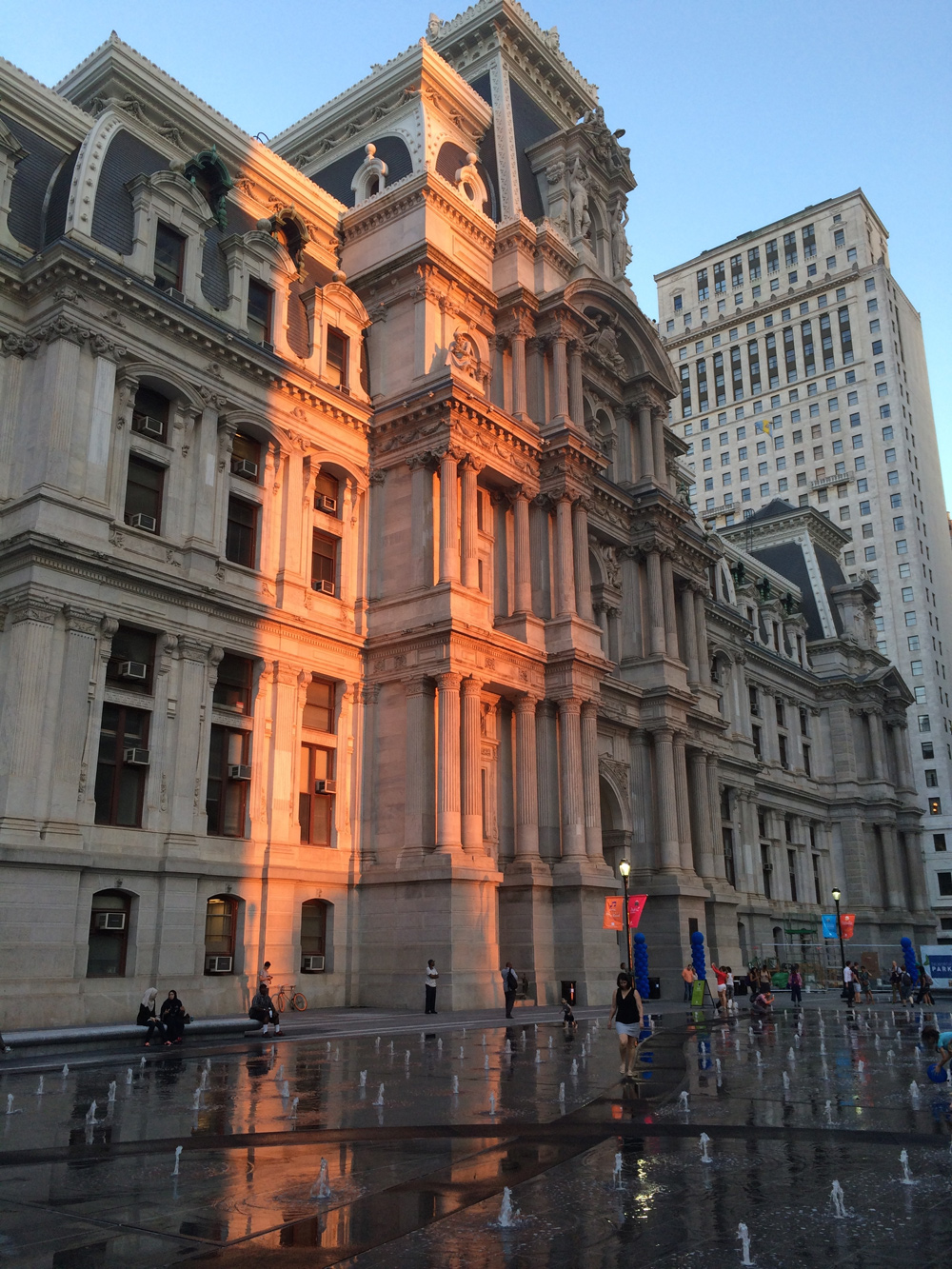 Before we dive into what exactly PACs do, it's important to identify what candidates need during campaign season. It all starts with the fact that, believe it or not, politicians really do try to keep their campaign promises, so getting them to commit to certain achievable policy goals during the campaign season is the first step toward meaningful action once the process of governing begins. But good policy ideas alone don't do the trick. Below are a few other resources that candidates need during the campaign season and a few ways that PACs can help address those needs:

1. Money. For better or worse, it takes a lot of money to campaign for office. Fundraising from PACs is a good way for candidates to get big chunks of money at a time. The more money The 5th Square PAC raises, the more they are willing to understand and pursue the issues we care about, and the more likely they are to remain competitive in the election.

2. Time. This goes hand-in-hand with #1, because raising money from PACs saves candidates massive amounts of time. Would you rather spend all day calling up a few dozen people to raise $11,500 or would you rather raise $11,500 (the legal limit for PAC giving) from a single PAC? This type of fundraising is highly productive and allows the candidate to spend more time getting votes and less time asking for money.

3. Endorsements. Influential voters (people who not only show up to the polls but who are also highly vocal through social media) are always looking for cues about which groups support which candidates. When you see The 5th Square PAC logo on a candidate's mailer, you'll know that candidate holds a strong stance on cycling and safe streets. And as the folks at StreetsPAC have pointed out, these endorsements are sometimes more important than money. This may be especially true in our crowded At-Large Council primary race, with many candidates desperately seeking to distinguish themselves from the pack.

4. Volunteers. Candidates need to make themselves known to voters, but they can't possibly talk to every potential voter, so they need volunteers to help with the shoe-leather politics of Get Out the Vote - making calls and knocking on doors. Since it's often issue-specific motivation that pushes people to volunteer in the first place, smart candidates are receptive to what their volunteers want politically. Candidates know they need to fuel that passion and then deliver. If The 5th Square PAC can offer even 25 super-volunteers to staff phone banks and knock on doors for our endorsed candidates, these candidates are going to be very receptive to our views.

If executed well, deployment of these resources will translate into votes and wins. A well-run PAC that actually represents a group of influential voters who are willing to donate their time and/or money will impact an election more than a 501(c)3 or a 501(c)4, which can't directly endorse candidates, can't donate to candidates, and can't ask their employees to volunteer time to political campaigns.

PACs can be powerful, but they aren't a silver bullet. While The 5th Square PAC fully intends to make a significant impact in 2015, we're not promising an overnight turnaround. It will take more than one election cycle to change the politics of these issues in Philadelphia. Beginning this year and continuing for many years to come, the more we're able to create a bloc of voters, the more politicians will feel comfortable adopting our pro-growth urbanist positions.
This is what makes PACs an effective means of accomplishing political goals. This is how we get elected officials who will continue to push Philadelphia forward.