Why Are You Named The 5th Square?

The fifth square is now home to City Hall and Dilworth Park. It is the functional and symbolic intersection of local government and public space, and virtually every artery of our public transportation network runs through it. The fifth square is the very heart of our great city. We chose this name for our PAC in order to inspire ourselves and others to live up to William Penn's vision for our great city.

Spring has arrived for Philadelphia's political future. Help The 5th Square build a movement of donors and volunteers. 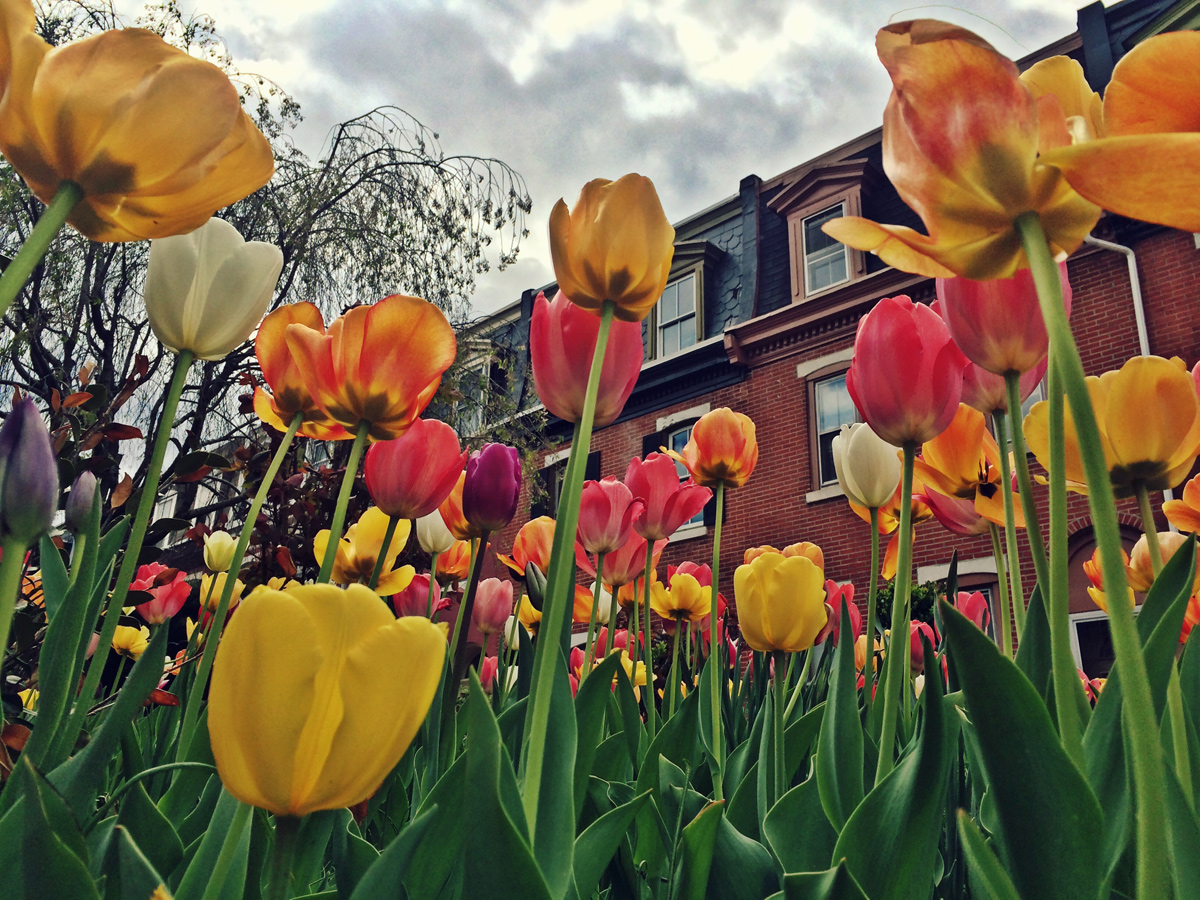