5th Square is proud to endorse two candidates for State Representative in this year's 2018 Democratic primary elections:Dan Martino for the 177th District, and Malcolm Kenyatta for the 181st District.

5th Square issued questionnaires to all candidates for state representative and considered issuing endorsements in the 177th, 181st, and 184th Districts. After reviewing candidates' issue positions, and considering other factors such as electability, we felt these candidates will best represent our mission to make Philadelphia a more accessible, transit-friendly city for everyone. 5th Square's membership overwhelmingly voted to approve these endorsements. 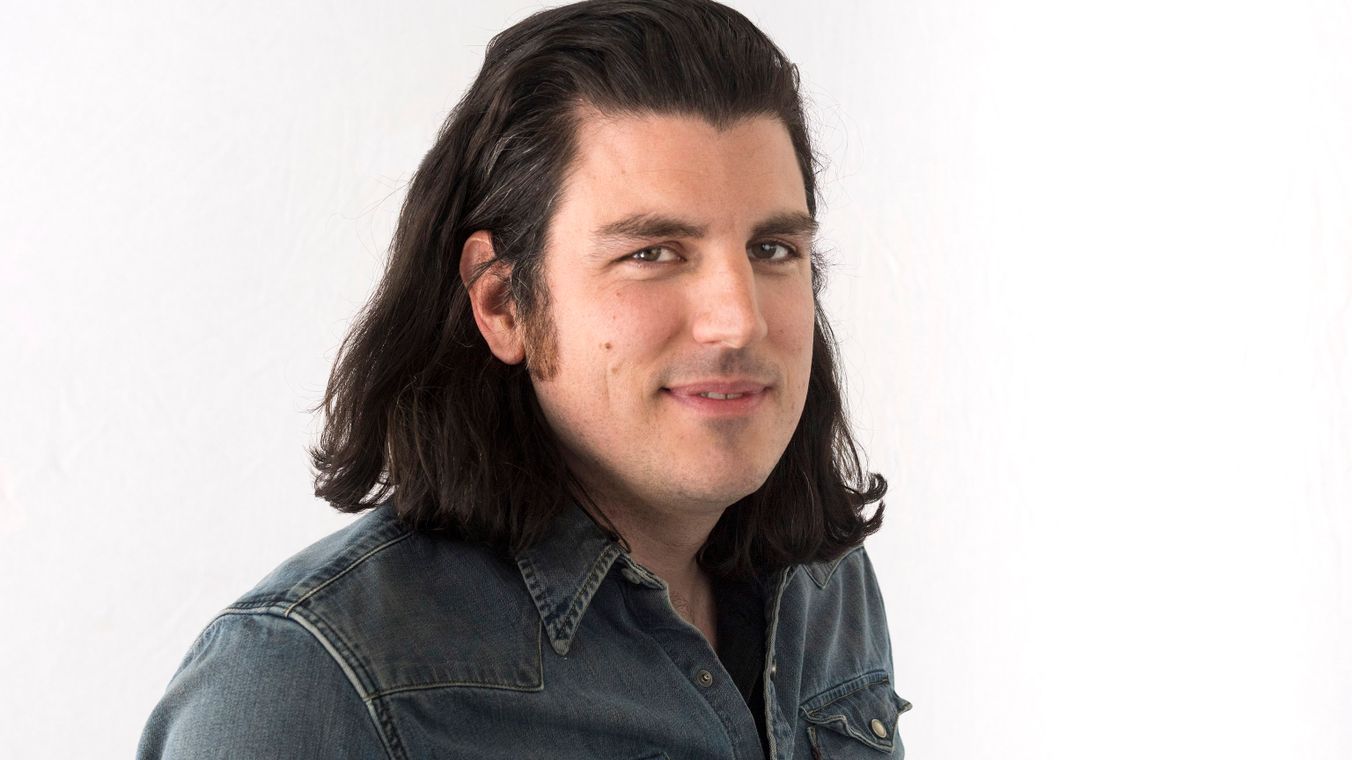 Dan Martino is a proven community activist who has already gotten real results for the 177th District through his activism at the neighborhood level in Olde Richmond, and through his citywide leadership on Kensington’s opioid crisis. Martino differentiated himself to 5th Square through his strong commitment to state-level changes to promote safer streets for pedestrians, cyclists, and motorists, particularly on Roosevelt Boulevard, and his strong interest in improving bus transit service for Northeast Philadelphia residents. Read the 177th District candidates' questionnaire answers. 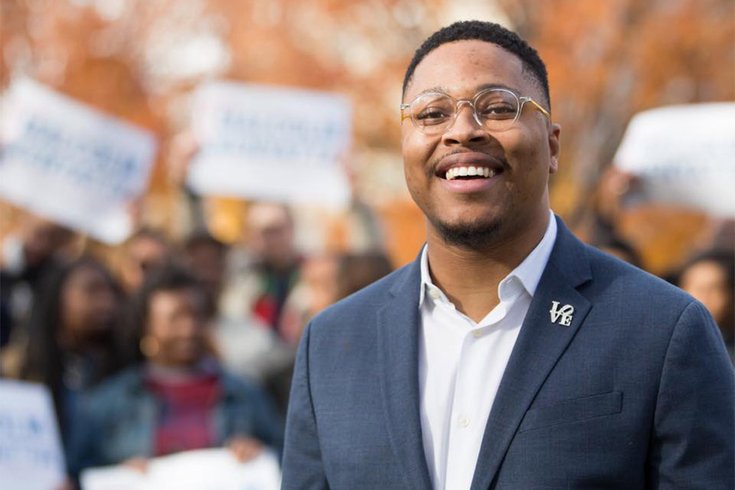 Malcolm Kenyatta is one of Philly’s most exciting young political leaders, who has a clear passion for serving the people of North Philadelphia. We appreciated his commitment to transit as a force for equity and accessibility in the 181st district, including a university pass program for Temple University as a way to increase affordable transportation choices for students and university workers. Creative thinking and policy-making, especially on land use and transportation issues, are needed to manage the trade-offs of Temple’s growth for near neighborhoods—a political issue that has grown in importance this year as a result of the stadium controversy. We believe Kenyatta is the right person to tackle these issues. Read the 181st District candidates' questionnaire answers.

If you are interested in helping get out the vote for Dan and Malcolm in the final days before Election Day on May 15th, send us an email at [email protected] and we will connect you with the campaigns. Donate to Dan and Malcolm at their campaign websites.

Join us this Friday, May 11th for a GOTV party with endorsed candidates for Democratic State Representative, State Committee, and City Committee at 6 pm at Bardascino Park.