As any Philadelphia homeowner knows after Mayor Nutter’s Actual Value Initiative (AVI) was implemented, our property assessment process was in dire need of repair. Property assessments determine the amount of property taxes each property owner – whether residential or commercial – should pay. We need a system that is transparent, accurate, up to date, and efficient. I propose four changes that would accomplish these goals.

First, we need to ensure that our property assessments are kept up-to-date. Homeowners shouldn’t be hit with the shock of skyrocketing taxes after decades of government inaction, and businesses shouldn’t get to profit from out of date assessments and valuations. Although this would require more workers to conduct assessments and handle revisions, the increases in tax revenue would more than pay for this additional staff time.

Next, we must adopt what is commonly referred to as a “land value tax.” (part of The 5th Square's 12 point platform) Splitting the real estate tax into two portions—land value and improvements—would keep homeowners from being penalized for investing in their properties with higher property taxes, would discourage speculation, and would spur development. Additionally, a land value tax would allow the City to collect more revenue from commercial properties in Center City via increased property values, as opposed to an increased rate.

We also need to perform targeted re-assessments of properties that are being actively developed. The City already knows which properties are being improved; after all, you need all sorts of licenses, registrations, and fees in order to get permission to build or renovate, so we already have the data on who’s doing what improvements and where. These properties should be re-assessed on a yearly basis for as long as their permits are active. This would ensure the most up-to-date assessments. It would also prevent developers from delaying projects until after their assessment had been conducted in order to keep their taxes lower than they should be. Admittedly, this effort would require some upgrades to our City’s data and technology infrastructure, but there is near universal agreement that these systems need to be updated anyway.

Finally, we must ramp up enforcement of delinquent property taxes, for a couple of reasons. First, it’s not fair to honest homeowners who pay their taxes that deadbeats and speculators get away with paying nothing. Second, delinquencies lower property values, since they make land harder to sell; reduced property values means reduced revenue, and can create nasty surprises for honest people who later buy the land. Making sure our property taxes are paid will give more certainty to all property transactions and increase property values. It will also encourage deadbeat owners to sell their properties to people who will use the land more productively, since they’ll either have to sell or pay their taxes. We should explore selling liens on commercial properties to private collection companies; this has worked for other cities to increase both revenue for the city and overall tax compliance. But before doing this, I would want to ensure that these companies wouldn’t use predatory practices that would harm small business owners.

The City needs more revenue: we need to improve our schools, increase public safety, and create a growing economy with jobs for everyone. Correcting our property tax issues will go a long way to addressing these funding needs, and we need to address them sooner rather than later.

Paul Steinke is a Democratic candidate for Philadelphia City Council At-Large. He is the former general manager of Reading Terminal Market, a founding staff member of the Center City District, past executive director of the University City District, and a founding advisor to the East Passyunk Avenue Business Improvement District. He is running for City Council At-Large to bring his experience in economic and community development to City government to make Philadelphia cleaner, safer, and a more attractive place to do business and create jobs. A native of the Northeast, Paul currently lives in West Philadelphia with his partner, David Ade. 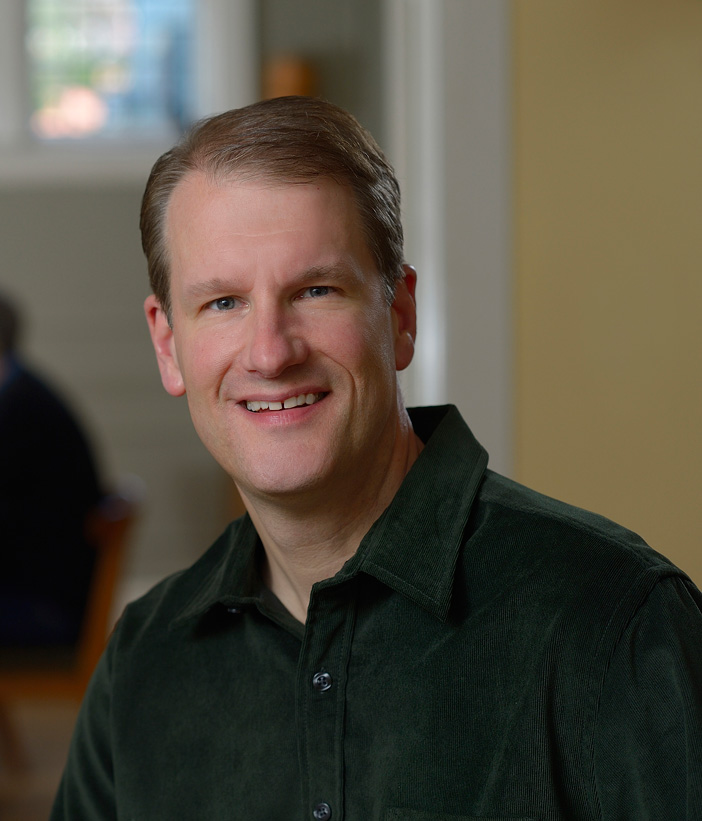