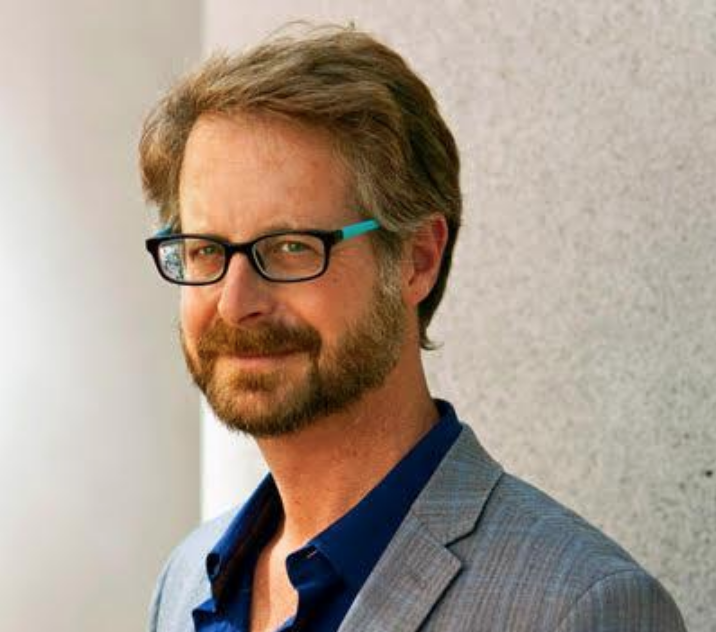 Bio: Author and editor Nathaniel Popkin is the co-founder of the web magazine Hidden City Daily and writer of the film documentary "Philadelphia: The Great Experiment." He is the author of three books of non-fiction about Philadelphia: Song of the City (2002), The Possible City (2008), and Finding the Hidden City (2017), as well as two novels, Lion and Leopard (2013) and Everything is Borrowed (2018). He is the co-editor of a literary anthology in response to the American political crisis, Who Will Speak for America (2018). 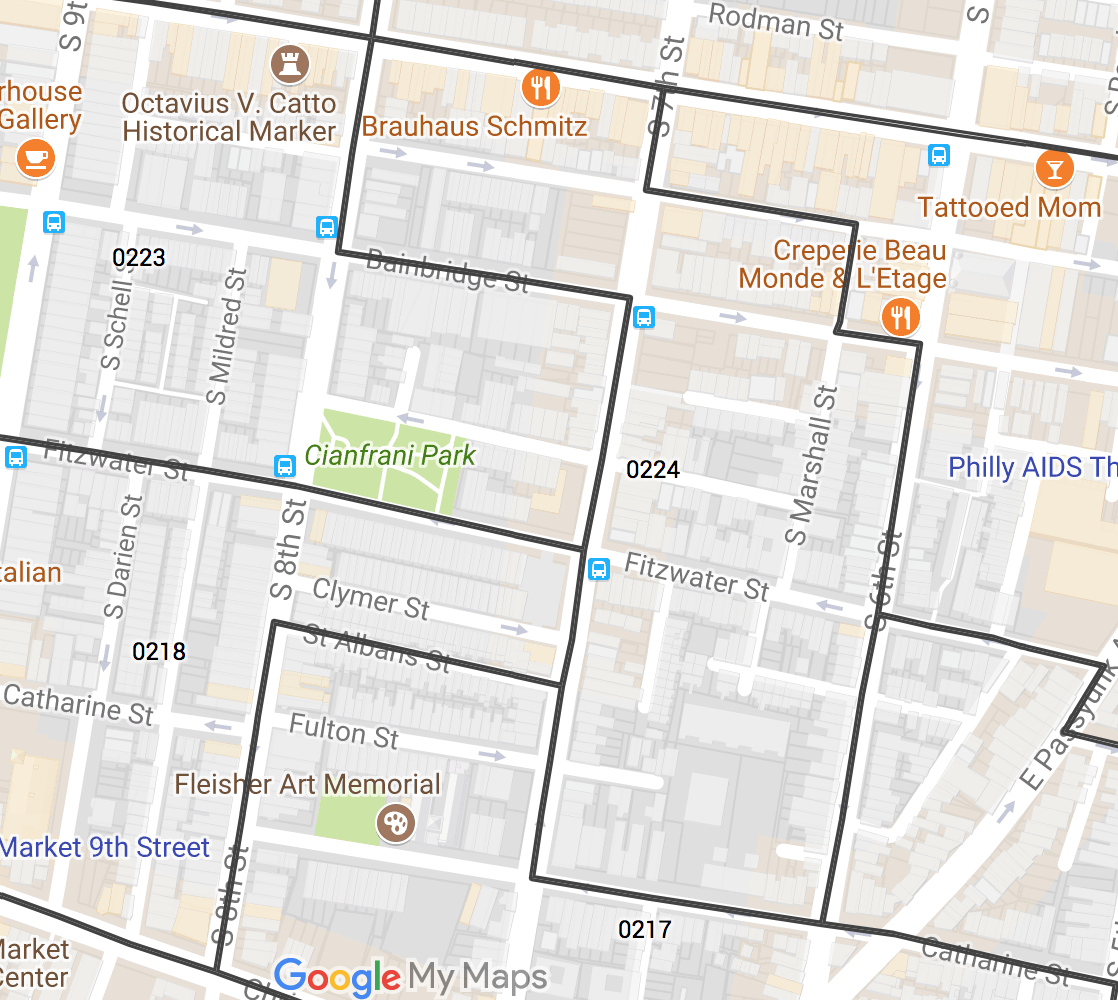 1. What street in your neighborhood is most in need of improved conditions for pedestrians and people on bikes? What would you do as committeeperson to make it better?

It’s not in my division, but clearly Washington Avenue poses the greatest risk for pedestrians and people on bikes (with Christian St a close second). It also may have the most potential. I’d like to work with 5th Square, the Bicycle Coalition, and BVNA to investigate solutions. Because of its density, mixed-uses, and many amenities, Bella Vista is one of the best neighborhoods for pedestrians and people on bikes. And yet it could be truly great (we barely have a single bike lane). Pedestrian amenities on South Street, which ought to be wonderful, are meagre. Every intersection poses a threat to children because drivers are distracted. Bus stops are poorly marked—and like everywhere provide no information. Our main e-w streets provide no space for bikes. Finally, curb cuts. The damage is already done, but I support continued lobbying for higher densities, prohibition of curb cuts, and incentives for developers to provide bike and pedestrian amenities over parking. Bella Vista ought to be a case study in exemplary urbanism, but it isn’t quite.

2. What street, public space, or building in your neighborhood has the best urbanism? What makes this space successful, however you define that?

Much by accident, but now with three restaurants with outside tables, 7th and Kater has emerged as vital secondary point. Much of this has to do with the intimate scale of Kater, which makes the street street life feel particularly dynamic. Cianfrani Park is another node for community engagement that benefits from the pedestrian scale of the surrounding streets and alleys. It’s also benefited from 20 years of incremental improvement, which I’ve been part of. Ninth Street market is of course particularly successful and benefits from dynamic street life. Though the materials used were poor and some of the execution caused a turning away from the main streets, the 1980s development on Kenilworth Street is a successful experiment in pedestrian scale. Its unfortunate bi-product is a surface level parking lot. Lastly, the neighborhoods pedestrian alleyways, in dynamic combination with accretive urbanism and Isaiah Zagar’s murals, give our neighborhood a particular sensibility.

3. How would you use this neighborhood leadership position to advance urbanist political causes in Philadelphia?

For years I’ve used my various outlets—newspaper columns, websites, books, etc.—to advocate for urbanist causes in Philadelphia. I’ve been among the first to demand more and better bus shelters, to recommend animating public spaces and parks, to end curb cuts, to advance adaptive reuse and preservation and density, to assert positivist and progressive visions for Philadelphia…Parkway, Navy Yard, Germantown, Wayne Junction, etc. So I don’t mind raising my voice; committee person is not a large platform, but it is one nonetheless and I’ll use it to the degree possible to advance these ideas.

Visit our blog for more candidate Q&A's and our map of the 100+ urbanist candidates on the ballot for committee person.