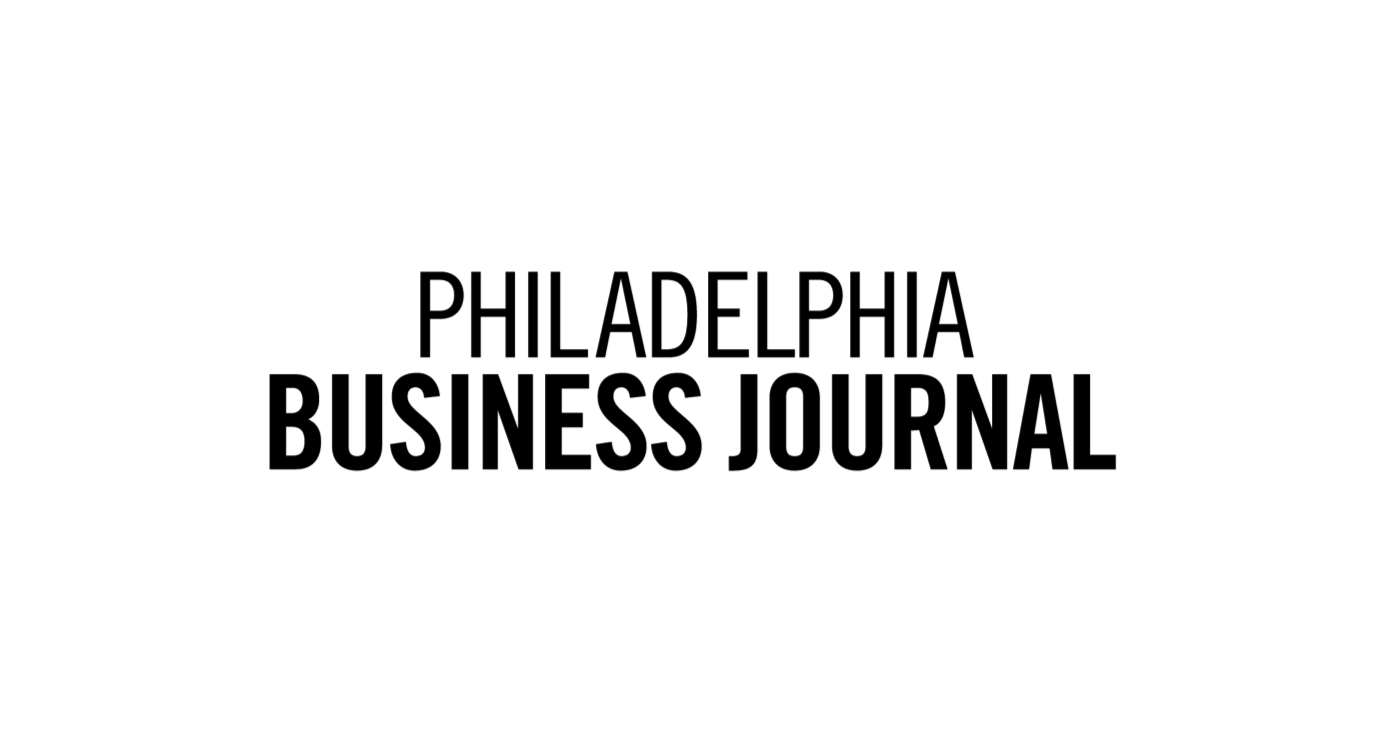 Philadelphia Business Journal writes about our registered candidate domain names. Is it legal? Yes, it is. Here's why we're doing it.

A domain-name war has broken out at the highest levels of Philadelphia's city government.

The 5th Square describes itself as a political action committee advocating for better Pennsylvania policies regarding land use, public space, transportation and governance. The organization didn't return the Philadelphia Business Journal's request for comment.

These web addresses weren't registered, so 5th Square simply purchased the domain names. For instance, MarkSquilla.com was registered Dec. 7, 2014, through a private user on eNom, a domain name registrar and web hosting company. The 5th Square toldPhiladelphia magazine that it purchased the site (as well as the others) for one year.

The 5th Square operators likely got the sites for cheap too, probably about $50 each, or less, said Duane Morris partner Christi Campbell. She works on these types of cases daily. Often, they have to do with political candidates taking over opponent's domain name sites.

Interestingly it comes on the heels of a Philadelphia Inquirer report that domain names KenyattaJohnson.com, KenyattaJohnson.net and KenyattaJohnson.org are redirecting viewers to the website of Ori Feibush — his opponent in a hotly contested City Council race. Feibush apparently acknowledged purchasing the sites, the Inquirer said.

Is this even legal?

Neither instance, with Feibush or the 5th Square, can technically be described as "cybersquatting," Campbell said.

"Just because a third party registers your name as a domain name, it does not necessarily mean that domain name registered is actionable under anti cybersquatting or other laws," she explained. "It may be fair use of your name, no matter how concerning or how potentially harmful."

She noted that the Johnson-Feibush situation differs from 5th Square's. But neither are clear-cut in terms of their use.

The 5th Square told Philadelphia magazine that it may use the council members' domain names to redirect viewers to "report cards" on mayoral and council candidates. This wouldn't technically be misleading the public for commercial gain.

"It's not saying 'I am Councilman Squilla,' " Campbell said. "It's commenting on his performance."

But Jason Schaeffer, an Internet and domain name attorney at ESQwire, doesn't think 5th Square should be evaluated based on what it "might do."

"They need to be evaluated on what they're doing today and how they're using these names right now," Schaeffer said. "What they intend to do in the future may change." He noted that 5th Square does seem, right now, like a commercial entity, actively fundraising.

In the Johnson-Feibush case, Campbell said it seems a little "suspicious."

In cases of the like, it comes down to what the political opponent does with the domain name. It would be wrong if he or she uses it in way "to create confusion among consumers, or financial gain off of deceiving consumers," Campbell said.

Schaeffer said the Johnson-Feibush case appears, in general, to be "a misleading direction to a competitor's website."

"Someone typing in KenyattaJohnson.com, is not looking for [Feibush]," he said, adding, "whether it's truly improper under law would come under strict evaluation."

Do the City Council members and other Philadelphia officials have any legal recourse?

Schaeffer said these specific cases would be subject to three main analyses under theUDRP(Uniform Domain-Name Dispute-Resolution Policy), the ACPA (Anticybersquatting Consumer Protection Act), and the state Right of Publicity Law. [8/2021 Update: For new information on the Right of Publicity Law, check out this guide: Digital Media Laws for Small Businesses]

"I can't tell you it'd be successful because there'd be a lot of hurdles," Campbell said. There is the possibility of purchasing the domain name from the owner for the out-of-pocket costs.

Campbell said it's surprising the domain names of so many Philadelphia politicians were, and still are, available for purchase in the first place.

Schaeffer said he's "not surprised at all."

"We see this all the time," he said, "where valuable names are available for registration and often times particularly politicians or famous people have just not taken the time to register their own name."

Philadelphia magazine pointed out only five of the 17 council members who actually own their FullName.com domains (and have their sites up-and-running).

Campbell said, it's not always "first of mind to register your own name as a domain."

Today, thanks to search engines, most people don't consider a domain name all that important. It depends more on how the owner optimizes the site with search words.

"That's how the consumer or the voter or the regular citizen … is going to land there," Campbell explained. Plus they can easily connect with people through Facebook and Twitter.

But, domain names are certainly important for branding, Shaeffer said.

The takeaway from this whole situation, Campbell said, is that it's a "good idea to proactively register any name or reasonable variant of any name that you might have interest in protecting going forward," Campbell said. "It's proactive and defensive."