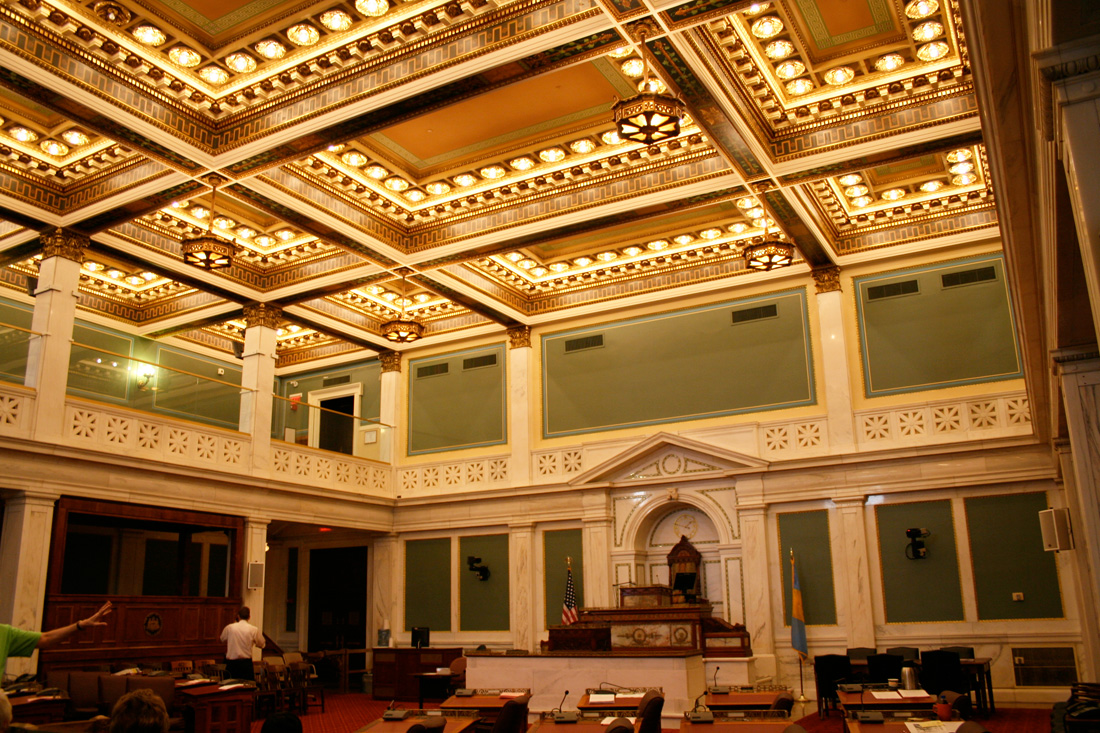 As reported in Citified yesterday, before The 5th Square launched we registered the domains of many of our current City Council members.

Our plans for these domains are not trivial. As the election nears, we plan to issue scorecards for candidates and provide analysis of their records on the issues our supporters are concerned with – more transportation choices, safer streets, better public spaces, and higher quality governance. Candidate domain names will direct users to the relevant score cards. In many cases, we will be filling these pages with more substantive information than the candidates themselves might have, had they bothered to register them.

Our two core missions of The 5th Square are educating voters about important built environment issues in this election, and (re)electing the best leaders on those issues to public office.

Better leadership comes from an informed electorate. It is critical that voters know where members of Council like Jannie Blackwell or Bill Greenlee have supported progressive urbanist policies for Philadelphia, and where they have fallen short. We will be using their domain names to highlight the relevant voting history of these politicians on these issues that built environment voters care about.

Candidates' voting records and public behavior are all fair game as we seek to help voters make good informed choices about the city's political direction in the voting booth this May, this November, and beyond.