Read the 2015 Candidates' Answers to the 5th Square Questionnaire 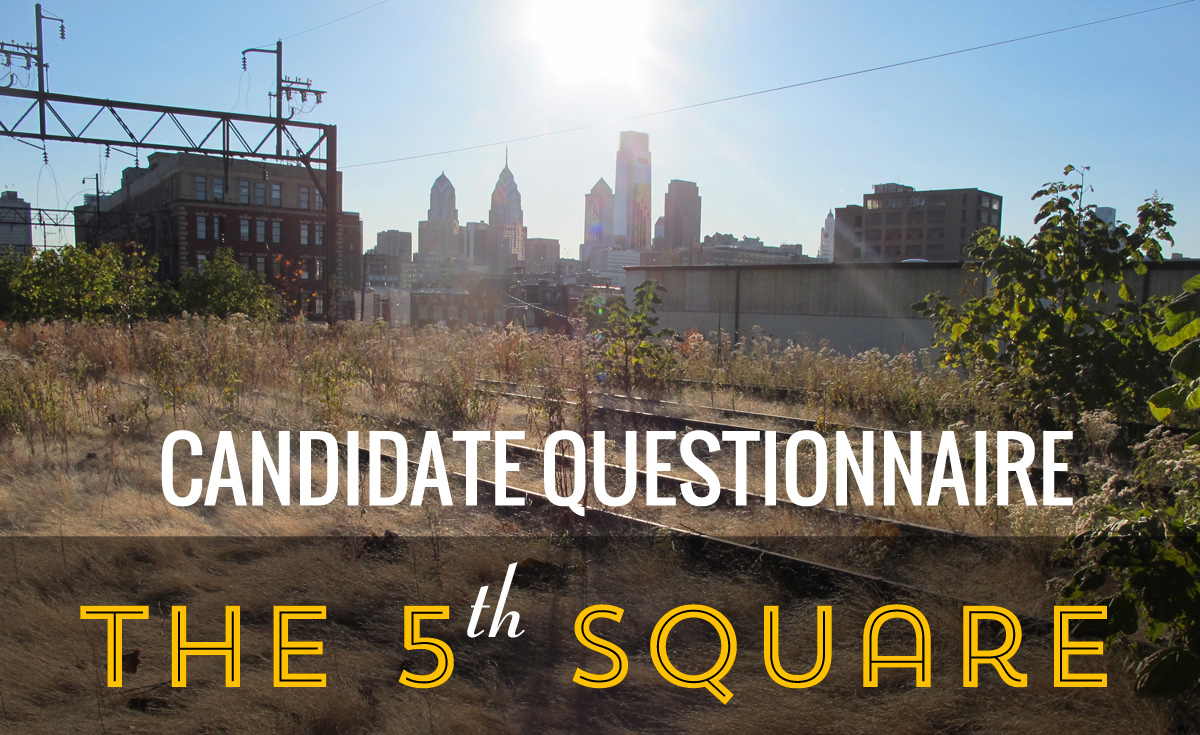 Last week we rolled out our endorsements for Mayor and City Council.

Our advisory board voted for candidates largely on the basis of their responses to our questionnaire, as well as considerations like voting records (if applicable) and electoral viability.

We were thrilled with most of the responses we received from candidates, most of all the ones we endorsed, and were pleasantly surprised to see several candidates really exceed our expectations for what was politically possible this cycle. Among the endorsed candidates, there was relative consensus on the following commitments:

- A Vision Zero policy for pedestrian and bike safety

- Prioritization of buses and transit over private cars on more streets, and stepped up enforcement of bus-only lanes

- And of course, ending the practice of allowing parking on City Hall's north apron once and for all

We'll spend this week pulling out the highlights from our endorsed slate's questionnaire responses, but for those inclined to dig through right now, here are all the questionnaires we've received back: