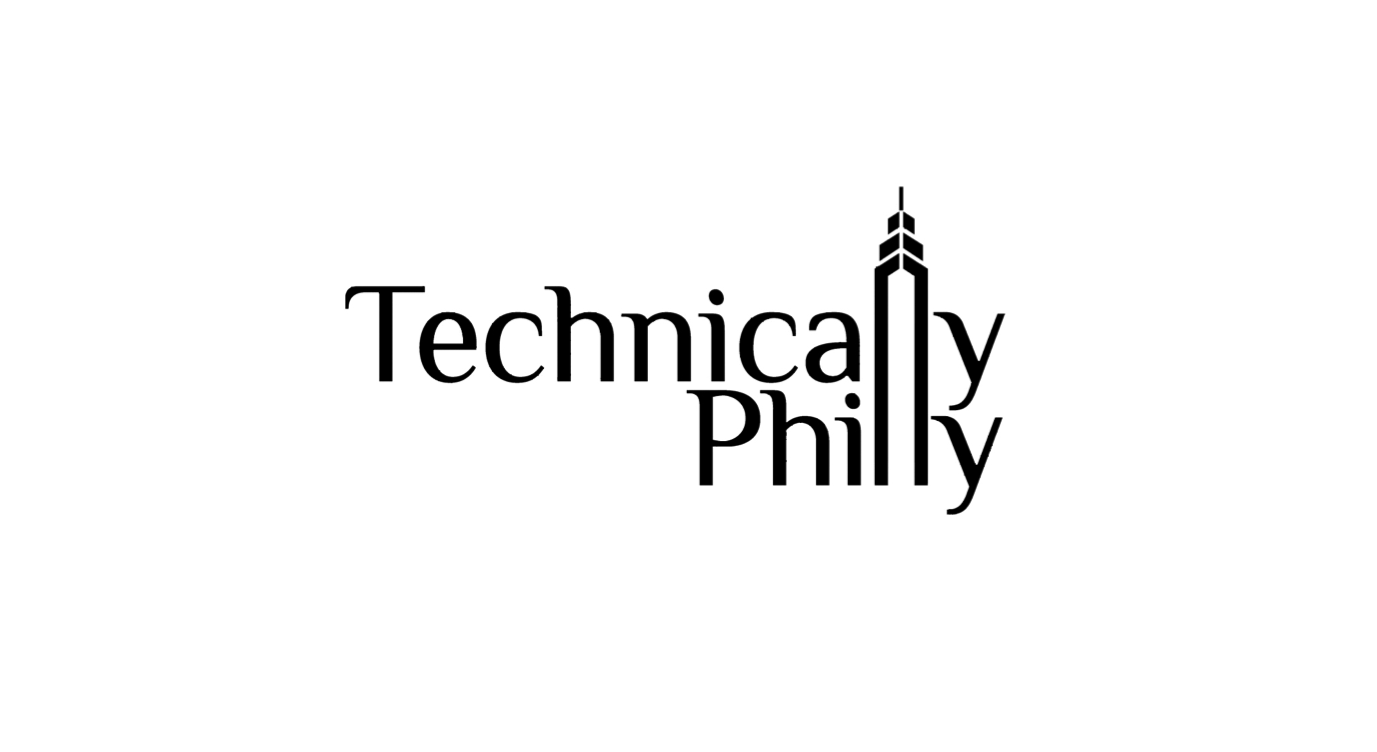 Technical.ly Philly writes about us cybersquatting City Council. Please note, 5th Square does not claim to represent "New Philadelphia." We advocate for issues all of Philadelphia cares about.

The 5th Square, a PAC that aims to represent “New Philadelphia,” is cybersquatting on that domain and nine others that refer to City Councilmembers and mayoral candidates, Philly Mag’s Citified reported. Unlike your average cybersquatter, the group isn’t doing it to raise money. Instead, they’re considering redirecting the sites to “report cards” they create for each candidate running in the May 19 primary.

“Cybersquatting,” as it is known, already appears to be a common theme of the upcoming election. The Philadelphia Inquirerreported Monday that KenyattaJohnson.com, as well as KenyattaJohnson.net and KenyattaJohnson.org, redirect users to the campaign website of Ori Feibush, a developer who is running against incumbent Councilman Kenyatta Johnson this spring.

Yesterday, Thompson explained himself in a 5th Square blog post: