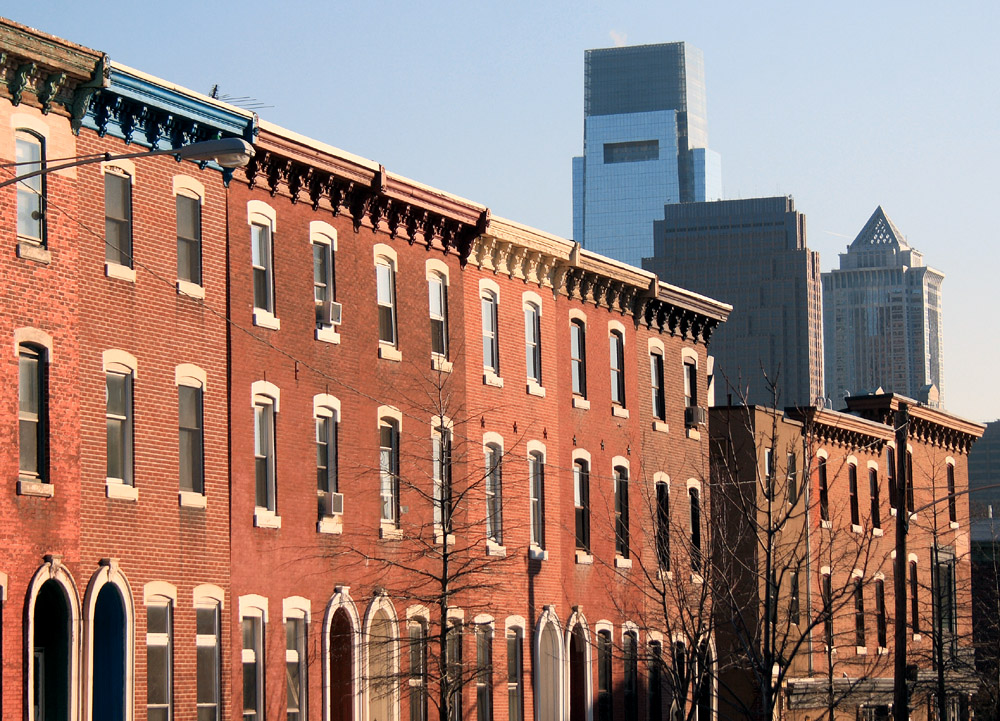 The 2021 revisions to the City's Zoning Code are great in principle, but Council district carve-outs threaten the very future of comprehensive citywide planning.

In this pandemic-ravaged city, housing has arisen as an essential element of well-being and of public health. Key to ensuring housing stability and further previous goals, such as the Mayor’s Housing Action Plan, is the maintenance of revenue streams that were established to capture the value of new development in desirable neighborhoods. And such development is ultimately governed by regulations in the zoning code that state what can and cannot be built. These provisions, overseen by the Planning Commission, may seem arcane, but ultimately make a difference to everyday lives of Philadelphians through this system.

Some in City Hall, however, seem to have other priorities than easing the burden of Philadelphians struggling to make rent or keep up their homes.

Two weeks ago, City Councilmembers introduced a series of bills to the Rules Committee that were intended to reform and rewrite sections of the zoning code. The zoning code, which was completely overhauled back in 2012, has been regularly adjusted on a yearly basis, in response to lingering issues and loopholes that result in unnecessary variances and Zoning Board appeals. Working with the Planning Commission, Councilmembers have recognized this ongoing project and have closely worked in tandem. In particular, Bill 210078, introduced by 7th District Councilmember Maria Quiñones-Sánchez, was a close collaboration between Council, housing advocates and the Planning Commission over the past year that successfully addressed multiple zoning issues.

In this round of revisions, however, things did not go so smoothly. At the Rules Committee hearing, the bill was met with indignation by Councilmember Cherelle Parker of the 9th District. Citing increased interest from homeowners, Parker vehemently opposed a revision to allow for more accessory dwelling units (ADUs) in single-family rowhouse (RSA-5) zoned lots, as well as one that would slightly decrease the minimum lot size needed for an RSA-5 or small multifamily (RM-1) dwelling unit. Meanwhile, 2nd District Councilmember Kenyatta Johnson introduced his own amendment that would bar developments in an entire ZIP code (19146) from paying into the Housing Trust Fund in lieu of building inclusionary housing units for the Mixed-Income Housing density bonus.

The ADU and lot size reforms are broadly supported by housing advocates across the spectrum: ADUs are a field-tested method to build intergenerational living for seniors who want to stay with their families, a situation particularly applicable in Parker’s 9th District in Northwest Philly. Adjusting minimum lot size helps avoid pointless zoning appeals hearings for the city’s odd-shaped parcels, furthering incremental small-scale housing. Additionally, the $160 million paid into the Housing Trust Fund by builders using the Mixed-Income bonus since 2006 has funded basic systems repair and housing stability for 47,000 low-income homeowners across the city, including dozens of projects in the 19146 ZIP code. Forcing the only option of on-site affordable housing may seem like an attractive option, but in reality the number of units produced is far less than the number preserved through the far more effective HTF.

Instead, the primary objections that were raised were sentimental: that apartment buildings and backyard cottages (in other words, homes for Philadelphians) denigrate “neighborhood character” and offend the aesthetic preferences of neighbors. These arguments show a major disconnect between what many of our lawmakers prioritize and the actual basic needs of Philadelphians. Our elected officials must recognize that housing is a fundamental need, not a nuisance to be mitigated, delayed, or blocked.

The objections are bad on their own, but the way they were resolved into the zoning code bills are arguably even worse: CM Parker got the 9th District excluded from ADU and lot size reform in a separate overlay, and the 6th (Henon), 10th (O’Neill), and 4th (Gilmore-Richardson) Districts all jumped in with their own district-specific overlays. This marks a disturbing evolution in Councilmanic prerogative: instead of just using unilateral zoning and development powers on specific projects or neighborhoods, District Councilmembers are now gatekeeping and adjusting the zoning rules themselves as they see fit in their own district. With this precedent broken, Philadelphia does not have a single uniform zoning code anymore, but has up to 10 separate zoning codes, one for each Council district. And make no mistake: the painstaking collaboration and trust between Councilmembers and the Planning Commission in professionally-informed rulemaking has been damaged.

Mayor Kenney must respond decisively to this new frontier in Councilmanic prerogative, and veto bill 210078 with the intention of seeing the District-specific and 19146 overlay regulations removed. The stakes are clear: the processes that govern the production of housing, a fundamental human need,  will be irreversibly broken if the Mayor does not take action. The Philadelphia2035 planning and rezoning effort was a citywide effort created with the participation of hundreds of Philadelphia residents across our city’s neighborhoods, producing a uniform zoning code free from politicized rulemaking while being responsive to the needs of individual districts.

The City of Philadelphia is currently gearing up for another round of citywide comprehensive planning, with a robust public process to include the voices of Philadelphians who have been the most marginalized. Mayor Kenney should not let these short-sighted and misplaced amendments not only undermine that process, but also harm the basic housing needs of Philadelphians for years to come. The Administration has clearly laid out what must be done to ensure that every family in our city will have safe, affordable, and decent housing: but it must also take action to translate those plans into reality.