Thank you for reading our first April Fools Newsletter Issue, if you aren't already a newsletter subscriber, sign up here!

All of these news items are satire, but obviously, with a kernel of truth touching on systemic issues with Philadelphia's broken political process and the way its affects our built environment and its residents.

Or contribute a one-time donation today!

"After subsequent engagement, we heard complaints of congestion and moved to a plan that puts cars first by demolishing every structure between Ellsworth and Carpenter Streets to build a modern roadway to ensure easy driving."

The City also adds, "All other modes will be banned from the roadway in order to end pedestrian and cyclist deaths once and for all." The city will begin repaving promptly by summer 2122. 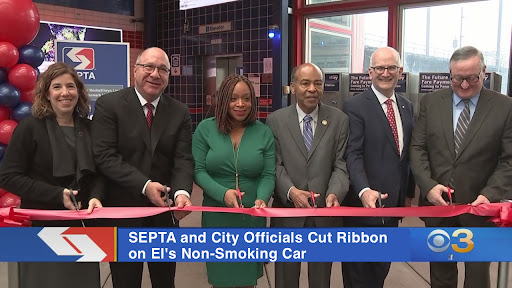 Due to the expiration of temporary outdoor dining allowances, once-vibrant streeteries across Philadelphia are being replaced by personal vehicles.

Neighbors are thrilled by this development, as local 1992 Toyota Camry owner Ralph Ball slides into the now open parking spot once occupied by dozens of restaurant patrons. "I'm so glad this city has its priorities right!" he adds. 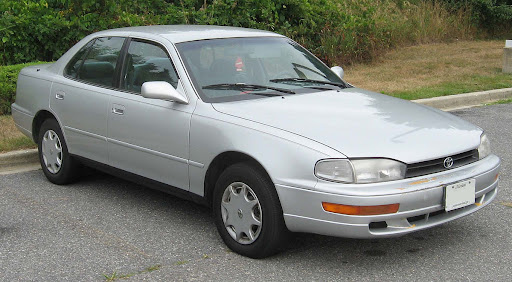 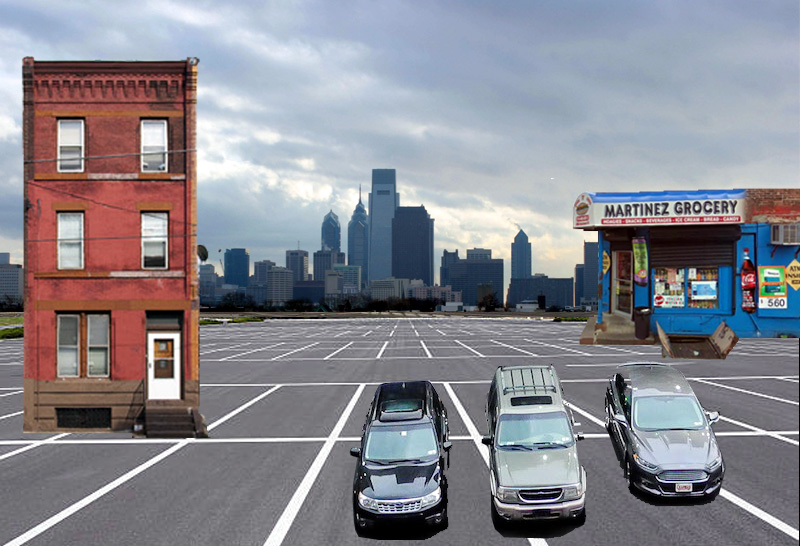 "We were so worried about all these new neighbors moving in and taking my parking... now that problem is finally solved!" says neighbor Gregg Welch.

Frustrated residents breathed a collective sign of relief after the city announced its new plan pivoting to an all-Roomba method of street sweeping.

"We found a way to efficiently clean our streets without asking people to move their cars by deploying 50,000 of these autonomous robotic vacuum cleaners on our streets." 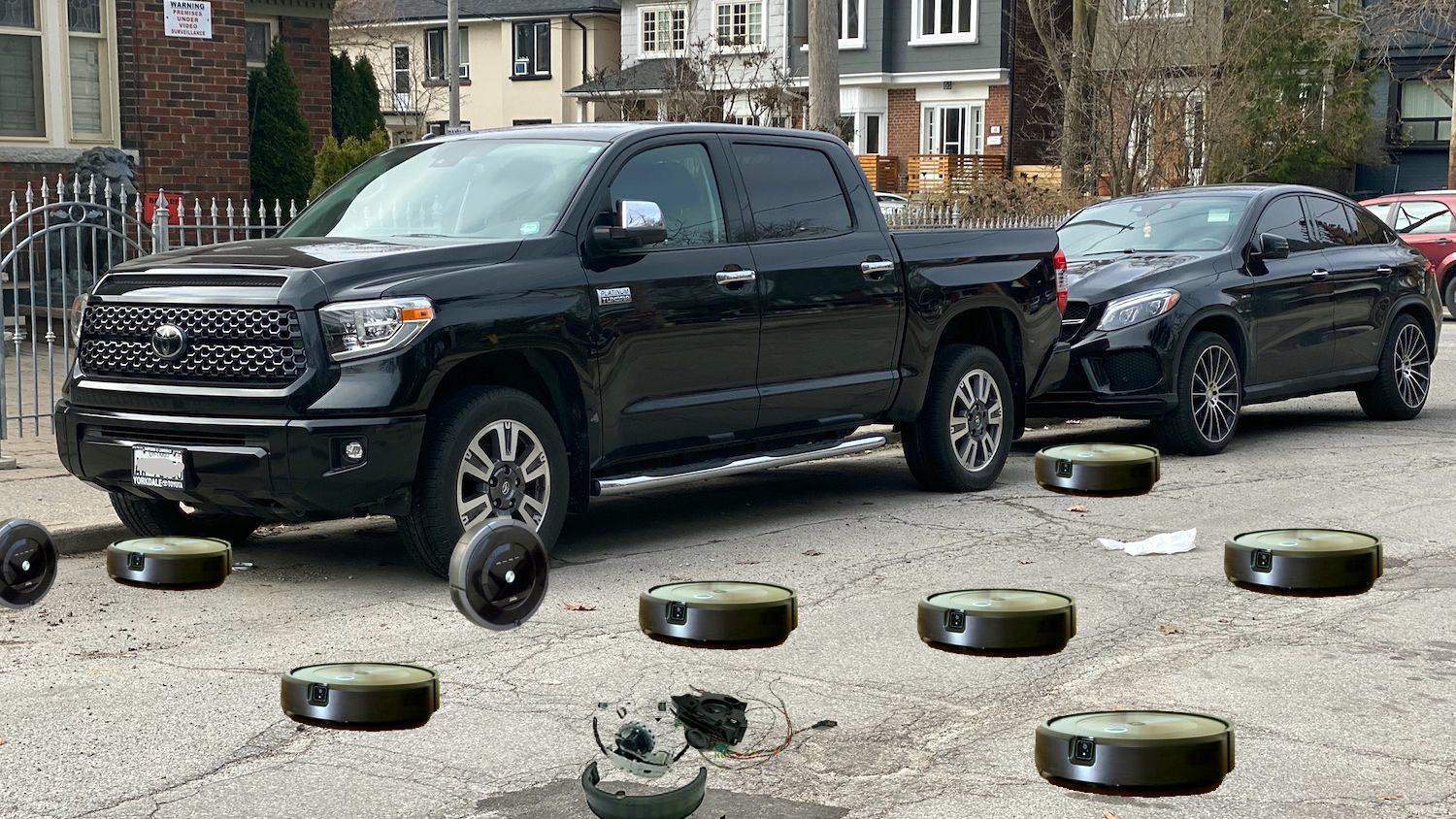 Roombas at Work in West Philly

Reports are coming back that 49,000 of these robots are now smashed and littering the streets.

To balance the need of residents, the City announced on Wednesday that the Broad Street Run course will be open to vehicular traffic. 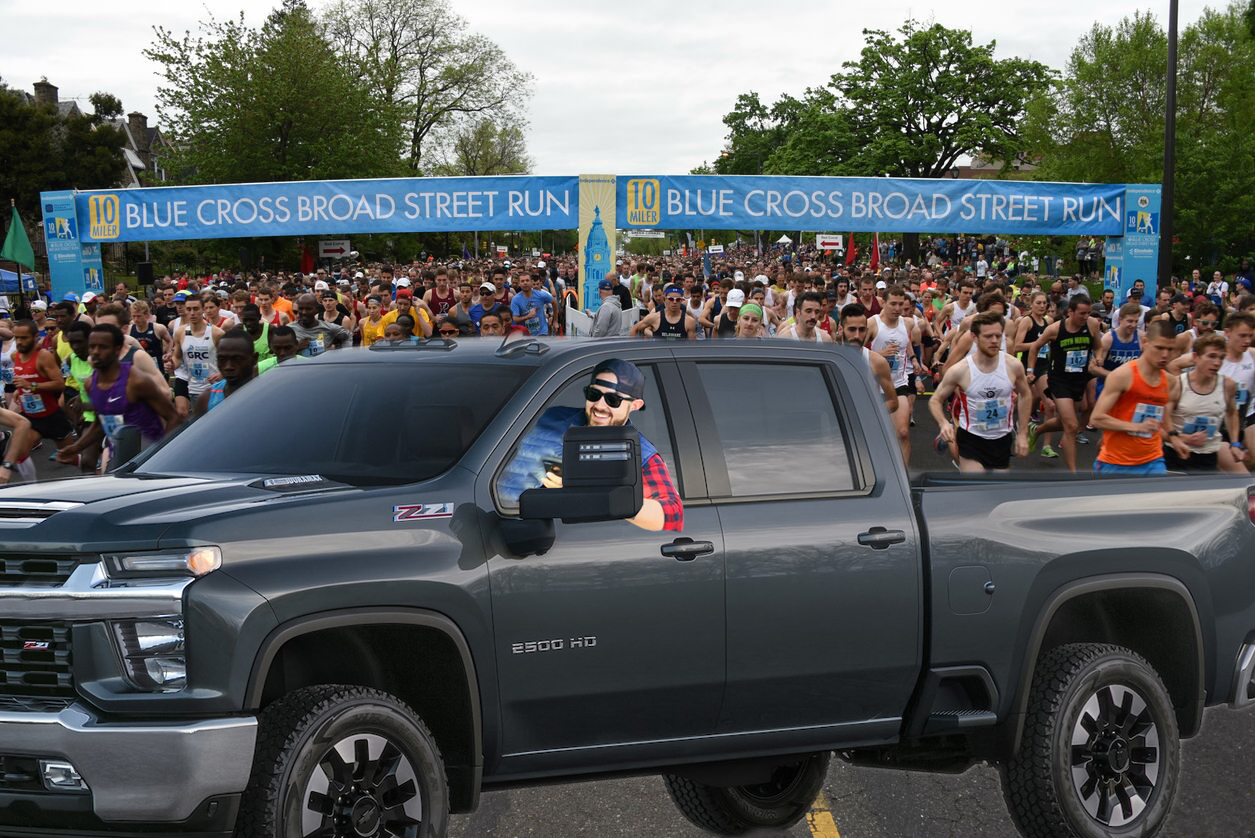