Why Our Platform Is Not 'New Philadelphian'

While this is how the storyline plays out in the media, we believe, based on our discussion with countless residents and understanding the history of this city, that our platform and ideals, often cast as ‘New Philadelphian,’ are much more ‘Old Philadelphian’ than many would believe. Talk to any resident who has been here long enough and they will speak about about their time as a child, when they could play in the street with little fear of being struck by a car. Or how clean the neighborhood used to be, both because of the dedication of the neighbors as well as the services of the city. The desires for a cleaner and safer city are what many Old Philadelphians experienced and want to see return. 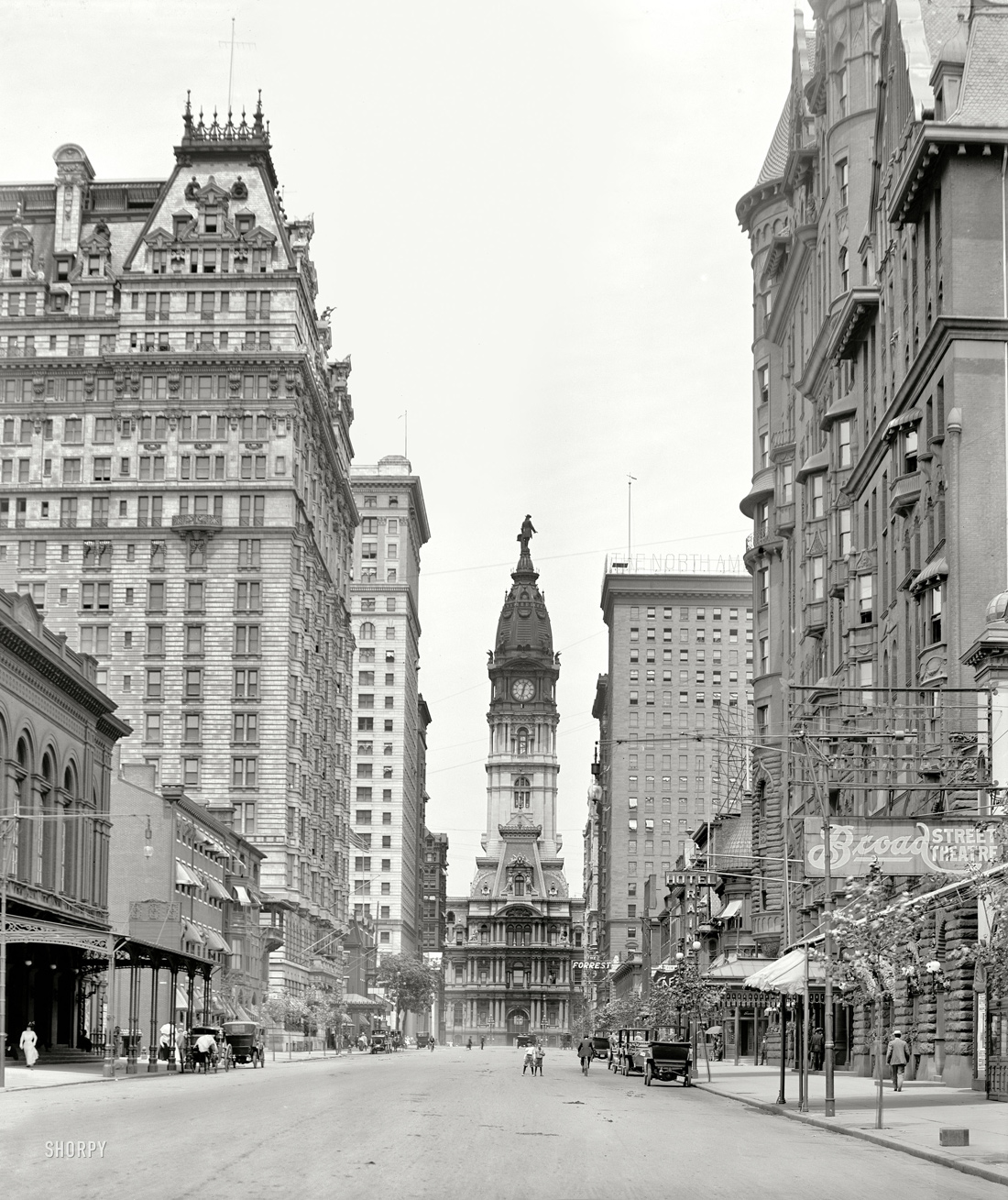 As people driving cars grew exponentially in Philadelphia in the 20th century, residents knew that for all the convenience of the automobile, they were giving up something. The streets that were once home to kids playing on the streets were now off limits. The streets that were once the community gathering place and meticulously cared for were now the domain of the automobile. Amidst rising vehicle crashes involving residents, the mothers, fathers, sons and daughters of the 1950’s protested across the city for safer streets. 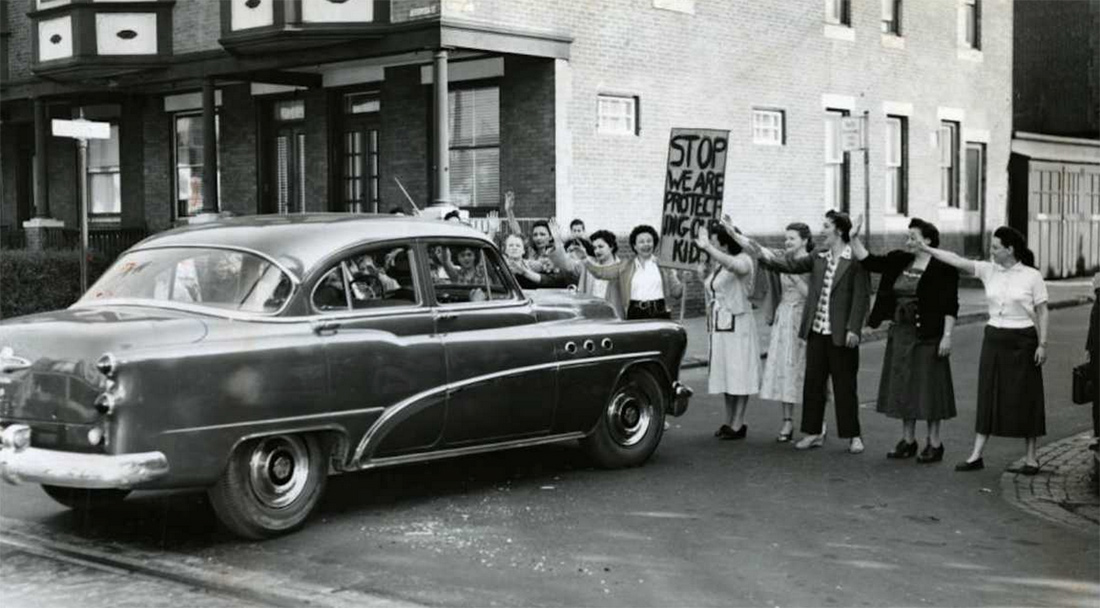