Join the Center for Property Tax Reform for a FREE webinar in partnership with 5th Square to discuss Land Value Tax in the city of Philadelphia. 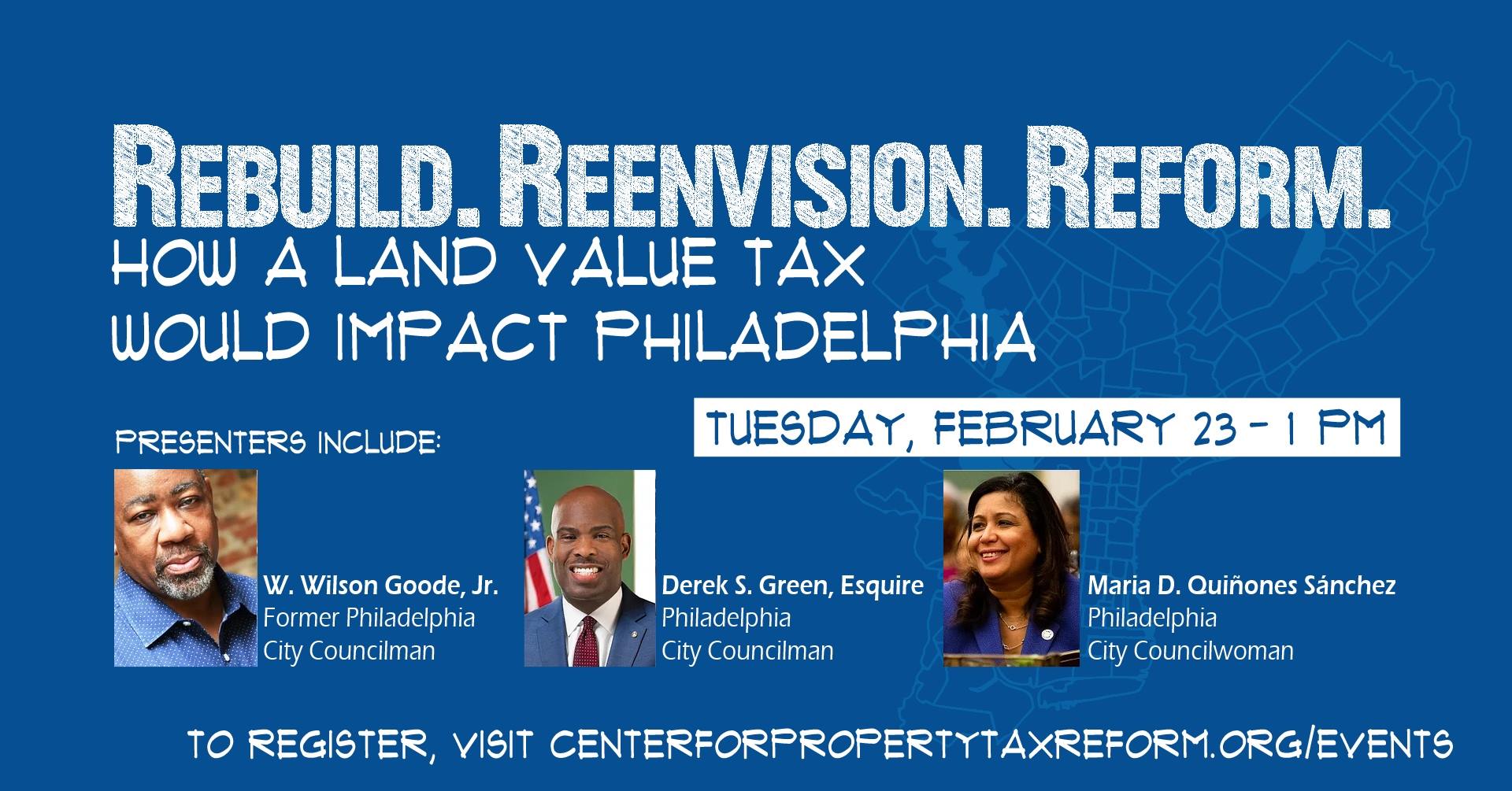 Today the City of Philadelphia released its Transit Plan which details a vision for our region’s transit system going forward to 2045. 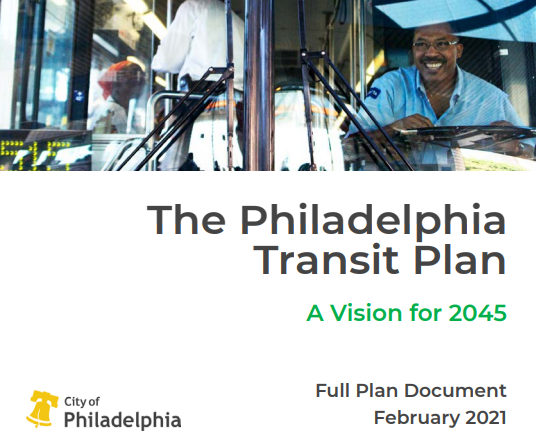 We at 5th Square are thrilled to see the City come out with such progressive goals and solid ideas to improve our region’s transit system.

Transit is an investment in our future, and this plan is the answer our region needs as we begin to solve our problems with equity, congestion, and climate change.

Read more of our assessment of this plan in our Press Release. 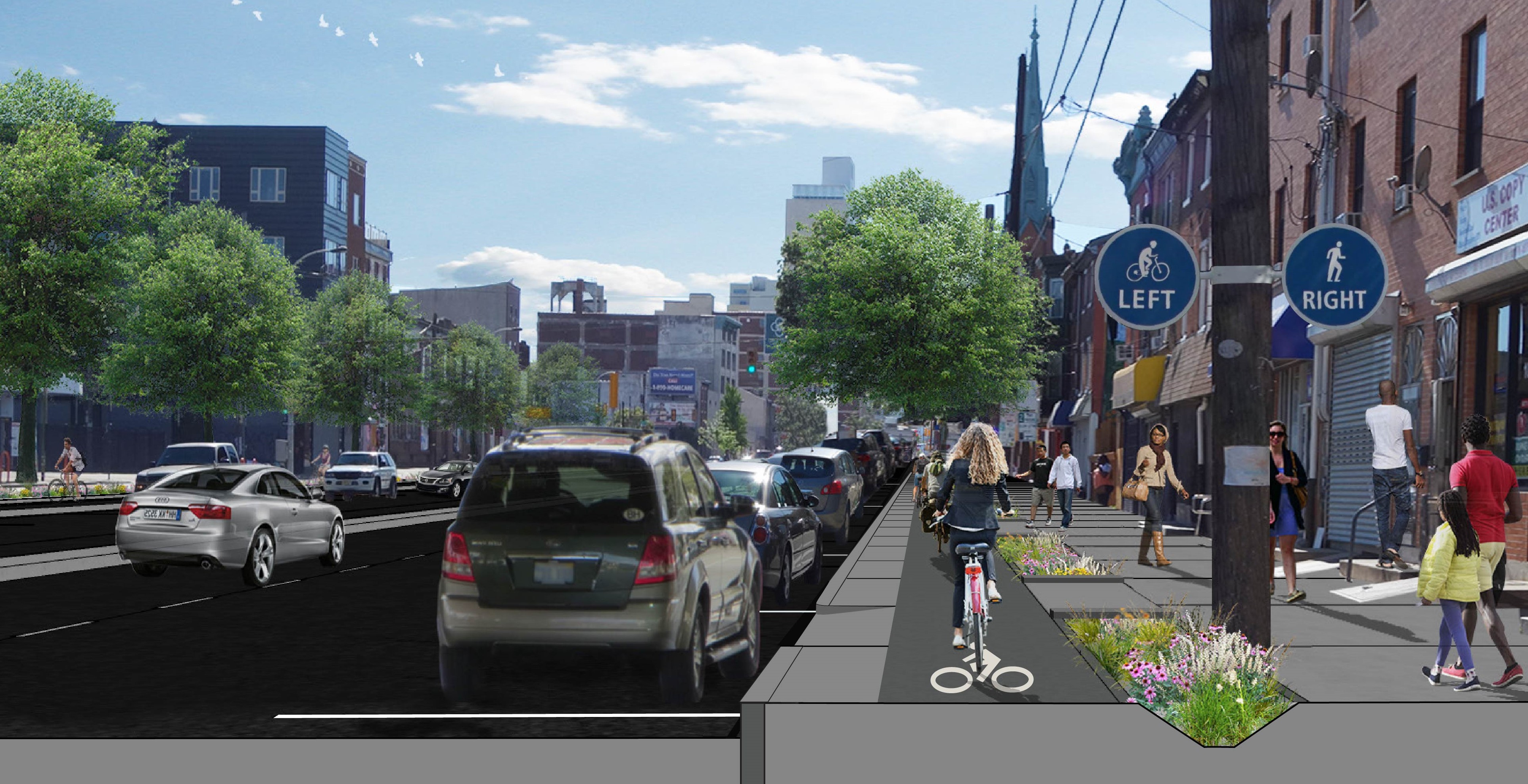 The City of Philadelphia has completed their robust public engagement for the Spring Garden Street Improvement Project, and an overwhelming 89 percent of respondents favored curbside protected bike lanes.

But the visionary plans for Spring Garden Street will remain on the shelf unless the City advances the planning and design forward. So the Circuit Trails Philadelphia Action Team made a petition to urge the City to seek federal funding for the remaining design and construction needs of the Spring Garden Street Greenway.

It's been nearly a year since the City closed MLK drive to cars and opened it to pedestrians and people on bicycles. Since then, MLK Drive has become one of the most-used outdoor spaces in the city. Going back to "normal" should not be an option.

Check out the Randy Lobasso of the Bicycle Coalition's editorial in the Philadelphia Inquirer and Storymap outlining what the future for this roadway needs to look like: priority for people and mass transit!

Then, sign the petition telling Mayor Kenney to prioritize people for MLK drive.

On April 15, 2021, Mayor Kenney will propose a budget to City Council for the coming fiscal year which starts July 1, 2021. Before the City finishes drafting the budget, it wants to hear from you for where it should focus its spending by Sunday, February 28, 2021.

Please share your thoughts with the City's 10-minute survey:
Want to learn more about the City Budget? Check out this year's Budget documents at https://www.phila.gov/documents/mayor-kenneys-fiscal-year-2021-budget/

nj.com | Transit hub in South Jersey to get $250M makeover and expansion

The Philadelphia Inquirer | Philly readies for new neighbors, part of Biden's plan to resettle more of the world's most vulnerable people

City Monitor | How does new construction affect nearby housing prices?

FitCityPHL | Design for Humanity: Reimagining Trauma-Informed Practice, Power, and Process in Pursuit of a Just Future