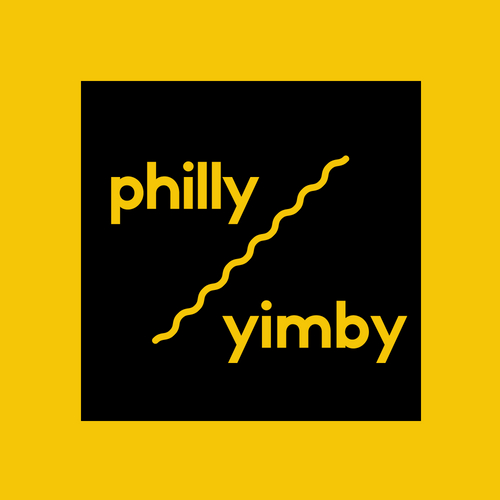 Calling all supporters of abundant housing of all kinds!

5th Square is forming a new Philly YIMBY ('Yes In My Back Yard') initiative to change the politics of housing by building coalitions of supporters to influence all levels of the land-use process, from Registered Community Organizations at the neighborhood level, all the way up to state government.

Philadelphia made some major leaps forward on progressive zoning reform between 2007-2012 with the Zoning Code Commission. But the pro-urban zoning agenda is far from complete, and the gains made in 2012 are increasingly coming under attack both at the neighborhood level and in City Council. It's time to redouble Philadelphia's commitment to growing as a compact, walkable, transit-friendly city, guided by a predictable, rule-based zoning process.

At our kick-off meeting, we will be discussing the state of zoning politics in Philadelphia, the work that 5th Square has undertaken so far in this area, and what this new Philly YIMBY initiative can do to continue the city's recent legacy of progressive zoning reform.

We're excited to announce Karen Black of May 8 Consulting will now be joining us to provide an overview of the history of zoning reform advocacy efforts in the 2000's, and what was achieved in the 2012 zoning code rewrite.

The meeting will be held on Thursday, July 19th at Front Street Cafe from 6:30-8 pm. Light refreshments provided.