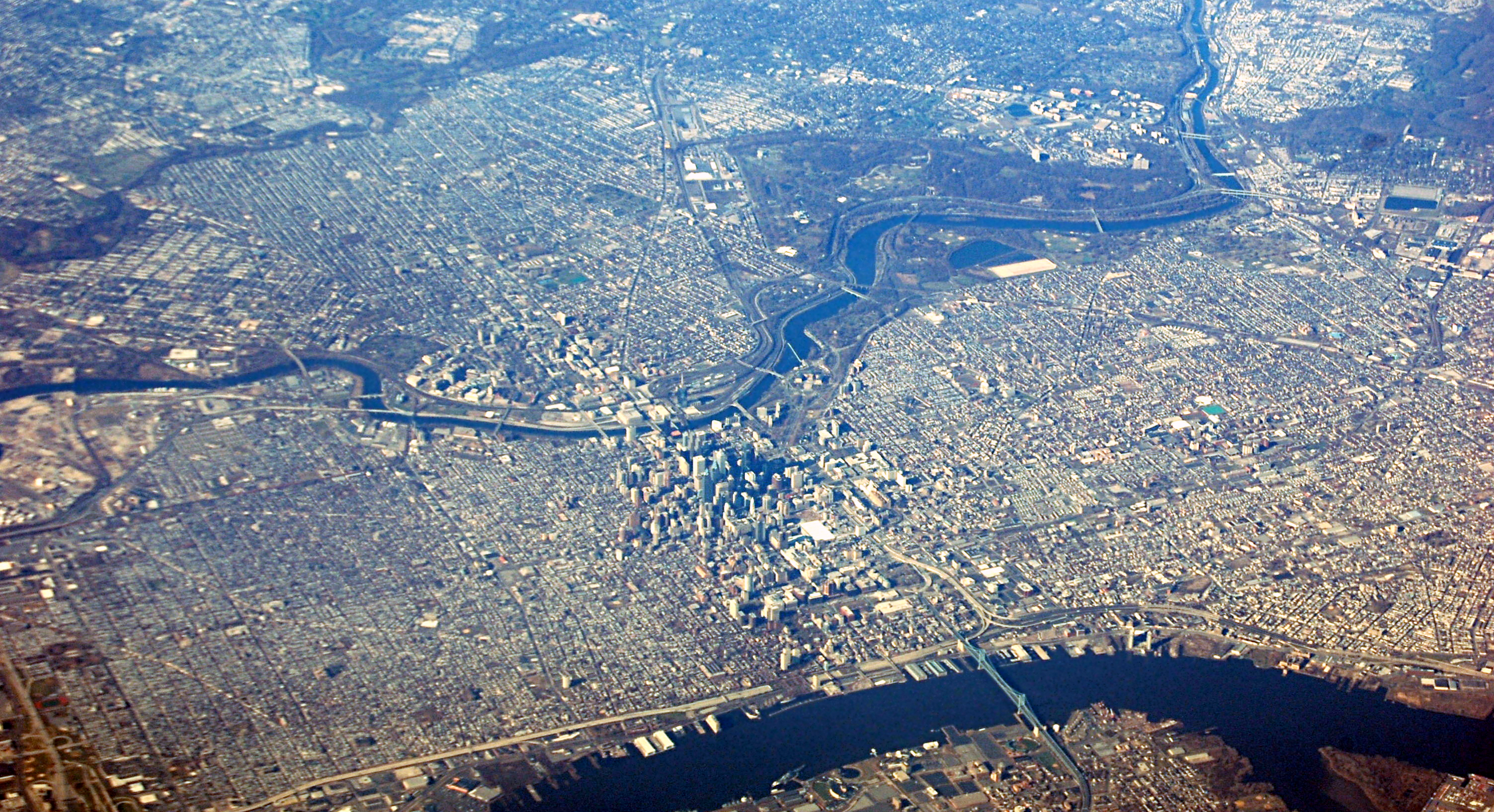 Money isn't everything though. City Council members still need to approve the dozens of zoning remapping ordinances that are completed but have not yet been passed into law. And those ordinances shouldn't downzone growing neighborhoods that residents want to move to. Growing neighborhoods should densify and add housing capacity to accommodate everyone who wants to live there.

Your neighborhood's zoning map is its immigration policy, and should be inclusive of everyone.

Join your local Registered Community Organization board or zoning committee to get involved in zoning remapping.