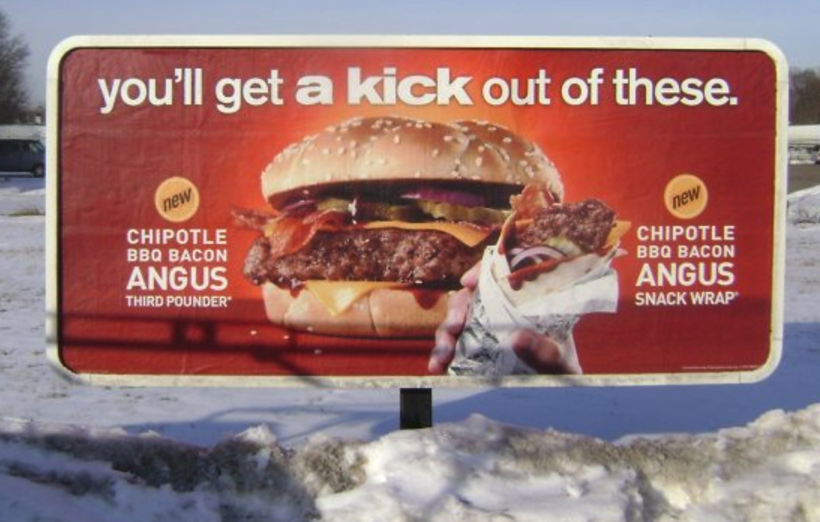 The Philadelphia Parking Authority has embarked on yet another new money-raising scheme where they are trying to install 45 billboards in residential neighborhoods with zero community input.

Worst of all, $0 of this billboard cash cow will go to the School District. It's all going into the PPA's slush fund.

The PPA plans to blanket the city with 45 new billboards, starting with the following neighborhoods:

Is your neighborhood on the list? If not, you may be next, since the PPA has publicly stated they want to aggressively expand the program throughout the city.

Using a little-known municipal billboard carve-out introduced by Council President Darrell Clarke a few years ago, the PPA believes that they are not required to notify or seek approval from neighbors.

Many of PPA’s 45 new billboards will be placed on residential blocks, some next to parks and playgrounds. PPA has provided no details about the billboards, and due to the way the law is written, they can even install digital billboards of any size or brightness, with zero input from neighbors.

The PPA has tried to get this backroom deal passed with as few people knowing as possible, without notification to RCOs, residents, or neighborhood nonprofits. The proposed 6x12 billboards for neighborhood lots and garages will look like this:

Sign and share this petition to tell the PPA that we don’t want their billboards in our neighborhoods!