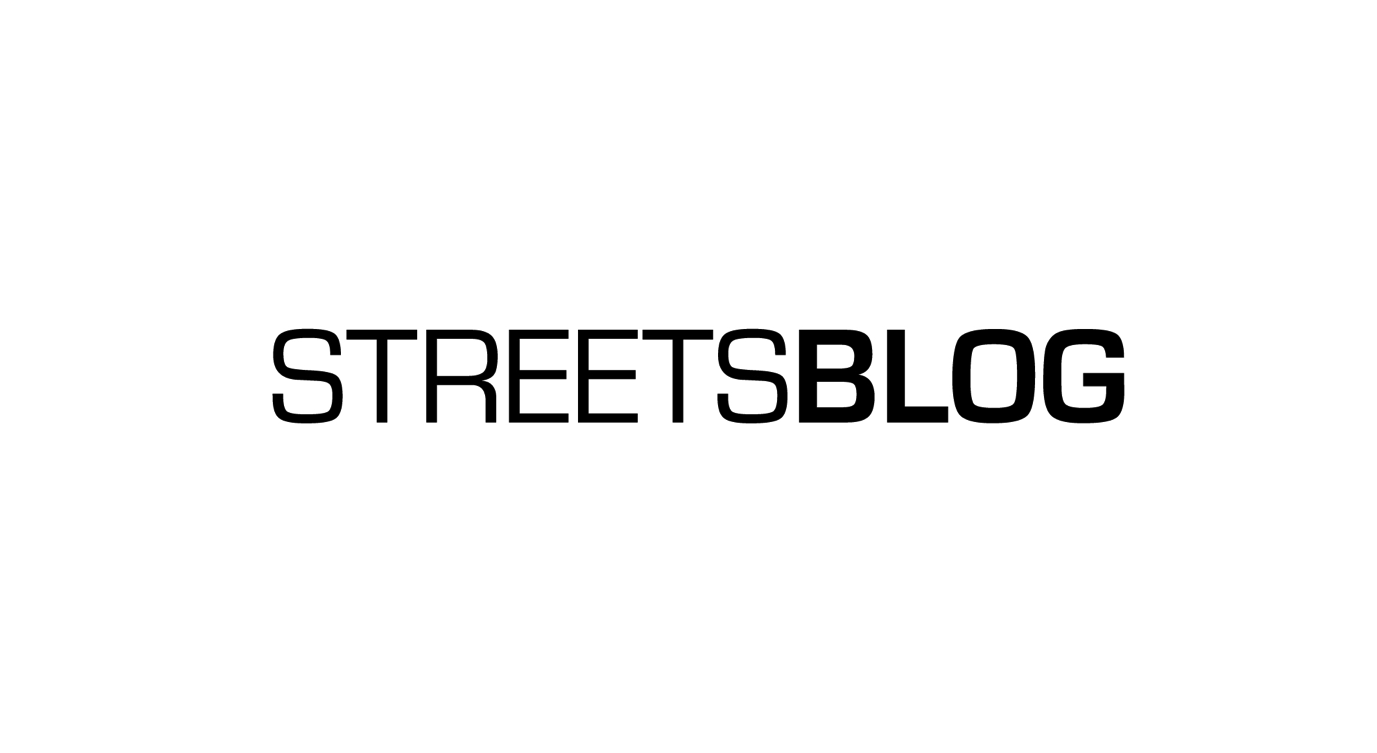 Streetsblog celebrates the death of City Hall Parking Lot by saying "The Jim Kenney administration is off to a promising start in Philadelphia. One of the mayor’s first acts in office was to end the thoroughly obnoxious practice of letting government honchos park on the sidewalk "apron" around City Hall — a public space... Ending the practice was on the wish list of urbanist political action group 5th Square."