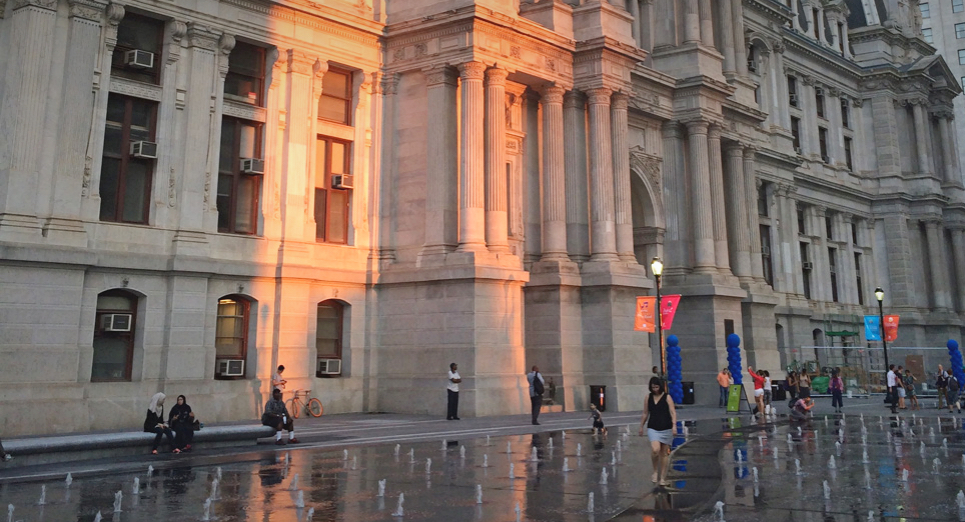 The non-partisan political action committee had previously endorsed Terry Tracy, a former business executive, in the May primary in which he received the third-largest vote total among at-large Republican candidates.

5th Square’s endorsement committee voted unanimously to endorse Andrew Stober, former Chief of Staff for the Mayor’s Office of Transportation and Utilities (MOTU). While at MOTU, Stober created Philadelphia’s popular bike share system Indego and established an Energy Office to help the City save millions of dollars on utility costs.

5th Square’s Interim Chair David Curtis said the set of endorsements reflects “an opportunity for Philadelphians to elect two highly intelligent, hardworking individuals who will be active members of council and true assets for the city.”

Of the seven at-large council seats up for grabs, two seats are guaranteed to minority-party candidates, meaning non-Democrats. Given the enormous registration advantage that Democrats hold in Philadelphia, the other five seats will almost certainly be won by the five Democrats elected in the May primary: Blondell Reynolds Brown, Helen Gym, Allan Domb, Derek Green, and William Greenlee.

While Republicans have traditionally held these two minority-party seats, the winning votes generally come from independent-minded voters. Curtis finished by saying, "Many of the issues that are important to Philadelphians on a daily basis aren't partisan issues. Democrats, Republicans, and independents alike should take a serious look at just how much these two candidates can bring to the table. They're a formidable pair."