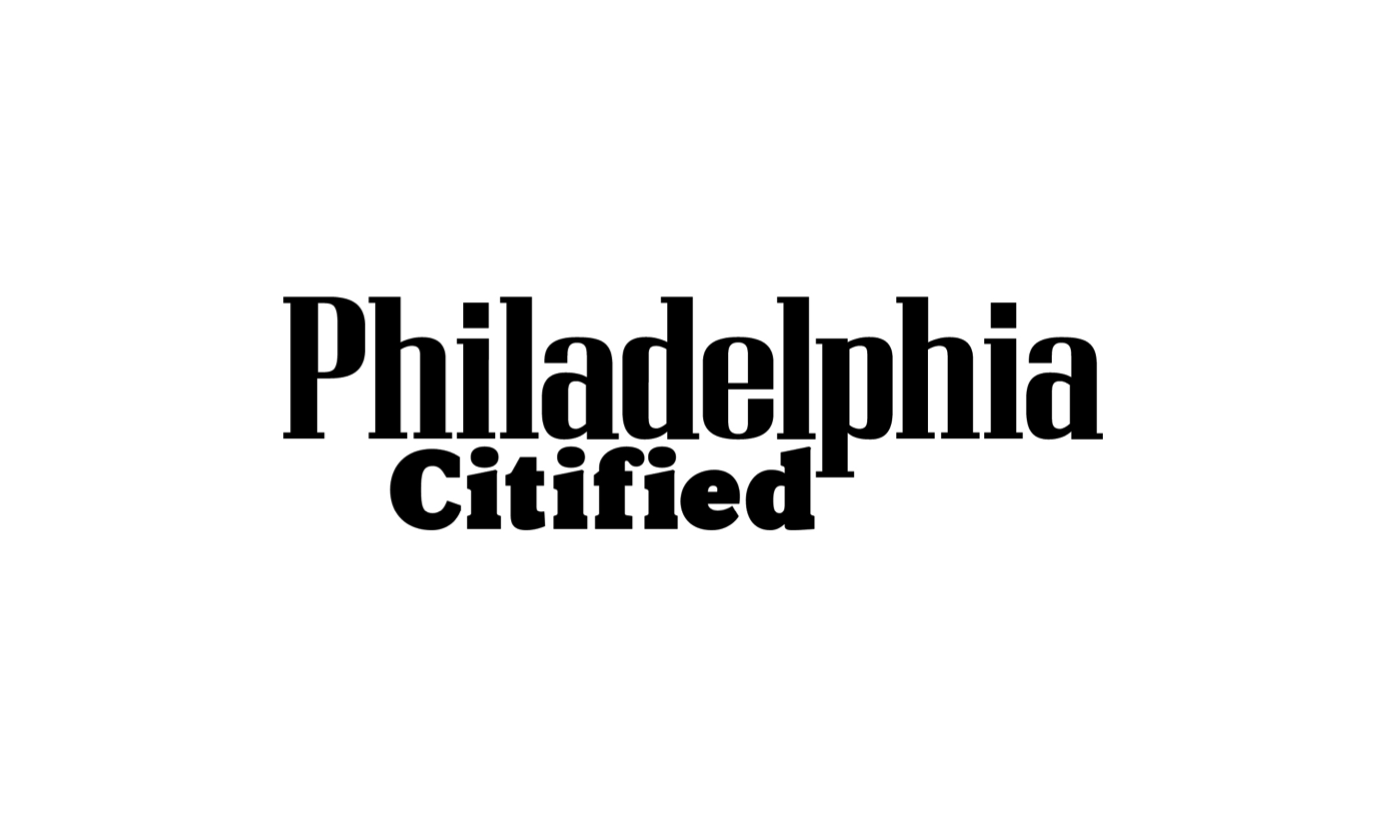 Hours after officially launching, Patrick Kerkstra of PhillyMag's Citified blog gave The 5th Square some great coverage and analysis regarding our organization and the constructive role we can play in 2015 and beyond.

Editor’s Note: Updated at 10:50 p.m. with new information from the PAC’s organizers.

There's a brand new PAC in town, with a self-consciously New Philadelphia perspective and focus. It's called The 5th Square, and it has a website, a detailed urbanist platform, an admirably terse Twitter handle, and even a manifesto.

This year I’m leading up a new organization to not just advocate for projects and policies that improve Philadelphia’s public spaces, but advocates directly for new leadership to do so. Philadelphia has made tremendous progress in the decade I’ve lived here. What it needs are better leaders who think progressively about our city, not retrograde candidates stuck to our decline-filled past.

Parts of the platform are, admittedly, ripe for parody. There is a lot of talk about bike lanes, and a whole plank dedicated to free SEPTA rides for university students and staff. But the PAC's agenda also include a tripling of parks funding, accelerated zoning mapping, citywide street sweeping, a new approach to property taxation and more.

It's refreshing, though not unheard of, for a Philadelphia PAC to be so transparent about its objectives. More important, though, is that The 5th Square, combined with a crop of young at-large council candidates, and last year's New Philadelphian campaigns for neighborhood positions in the Democratic party, suggests a growing political sophistication and engagement on the part of at least some new Philadelphians.

It's about time. Over two years ago, I wondered in the magazine why new Philadelphians were so politically disengaged. And most, I think, still are. But political movements don't spring into existence fully formed. They start small, and grow over time. It may well be 2015 marks the beginning of New Philadelphia's political awakening.

Now that I've raised the stakes, it's time to knock them down. The 5th Square is likely to be a financial piker in the world of Philly PACs. According to its website, the PAC has raised $1,930 out of an initial goal of $5,000. That's pretty much the pizza budget of a mayoral campaign. But it's not inconceivable that the PAC will raise enough money to make a little noise, and that's exactly the founders aim to do.

"Firs of all, $5,000 is our initial fundraising goal for the month of January, not our total fundraising goal," wrote David Curtis, the PAC's treasurer and co-founder, in an email. "Right now we're reaching out to our inner circle of friends and activists for early financial support and substantive feedback to help us solidify our agenda items. We won't be the best funded PAC this cycle, and that isn't our aim."

Curtis said that the PAC's early aims were twofold: to "help educate and mobilize voters and key influencers" and to "offer financial support for a handful of exceptional city council candidates." Curtis hopes that the PAC's endorsements will be viewed as "New Philadelphia's stamp of approval."

But The 5th Square doesn't want to be seen as just a New Philadelphia PAC. "We don't entirely agree with the New vs. Old paradigm... We believe our platform highlights everyday issues that are important to a broad coalition of Philadelphians, including those who have not previously engaged in the election process."

Sure, this could easily fizzle or underwhelm, but who knows? Either way it's encouraging to see the seeds of bonafide political engagement (instead of the usual online hand-wringing) among at least a few new Philadelphians.