Council President Darrell Clarke and Republican Councilmember Brian O’Neill are proposing a resolution (#21003800) in City Council TOMORROW that would authorize a council-led Zoning Code Review Commission that could reverse Philadelphia's progress on climate, transportation, and affordability issues if supporters get their way.

Read more about this resolution when it was initially proposed in 2019 from the Inquirer's Inga Saffron or WHYY's Jake Blumgart. 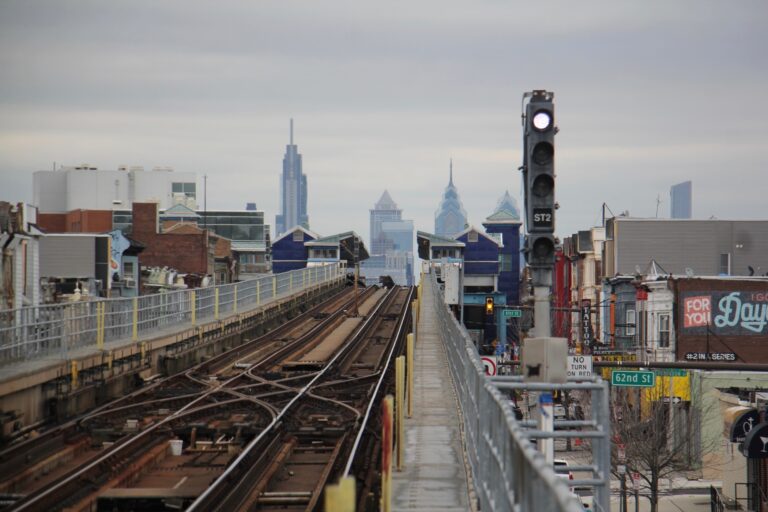 This is an attempt by Clarke and O'Neill—two of Councilmanic Prerogative's biggest supporters—to take even more power from the Mayor and Planing Commission, and rework Philadelphia's zoning code with an outdated vision of our city.

While many other big U.S. cities are increasingly looking to leave behind the legacy of single-family-only zoning, and exclusionary, auto-centric planning, while recognizing the harm these policies have done, especially in communities of color in particular, Council President Clarke and Councilmember O'Neill want to double down on this harmful vision.

Contact your councilmember TODAY and ask them to vote NO on Resolution #21003800.

Here are a few talking points to use when you call: SEPTA announced that the Chestnut Hill West line is restarting on March 7th! Read about this exciting change in Pat Madej's inquirer article.

Service on this important regional rail line has been suspended for nearly a year and has left many riders and us fearing that it would never return. 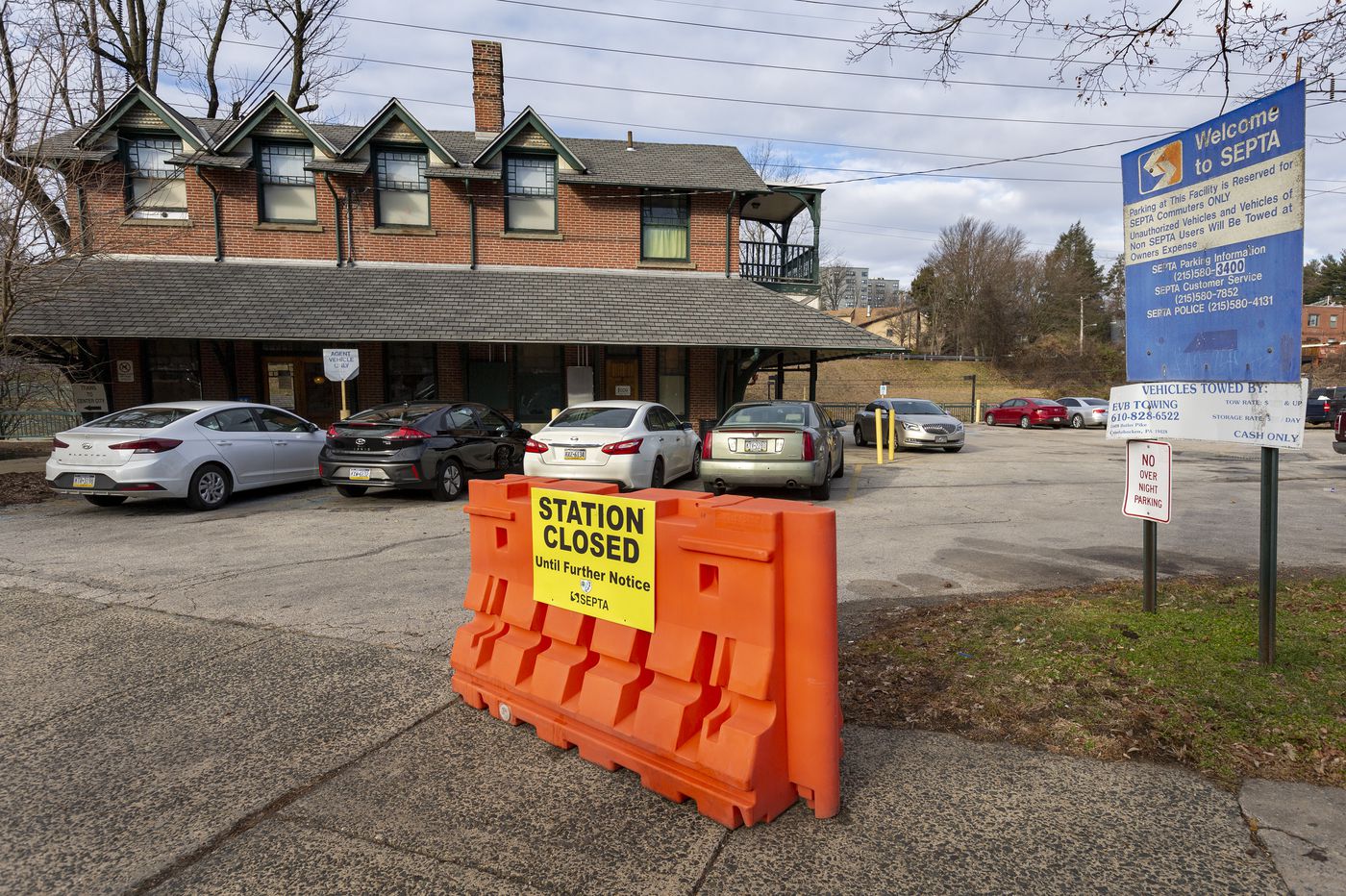 Our advocacy has made a difference! Together, we're starting to win the argument for a more affordable and accessible regional transit network.

Let's keep this ball rolling! Share our Regional Rail petition and stay tuned for opportunities to advocate for improved rail service in the near future.

Become a 5th Square member to help us keep building political momentum for these changes, and get involved in our transit advocacy work in 2021.

In the six months since our petition launched, we

We want to see SEPTA leadership commit to making the necessary infrastructure and operations changes to make the most of these fare changes, and run regional rail trains much more frequently, around every 15 minutes even on evenings and weekends. 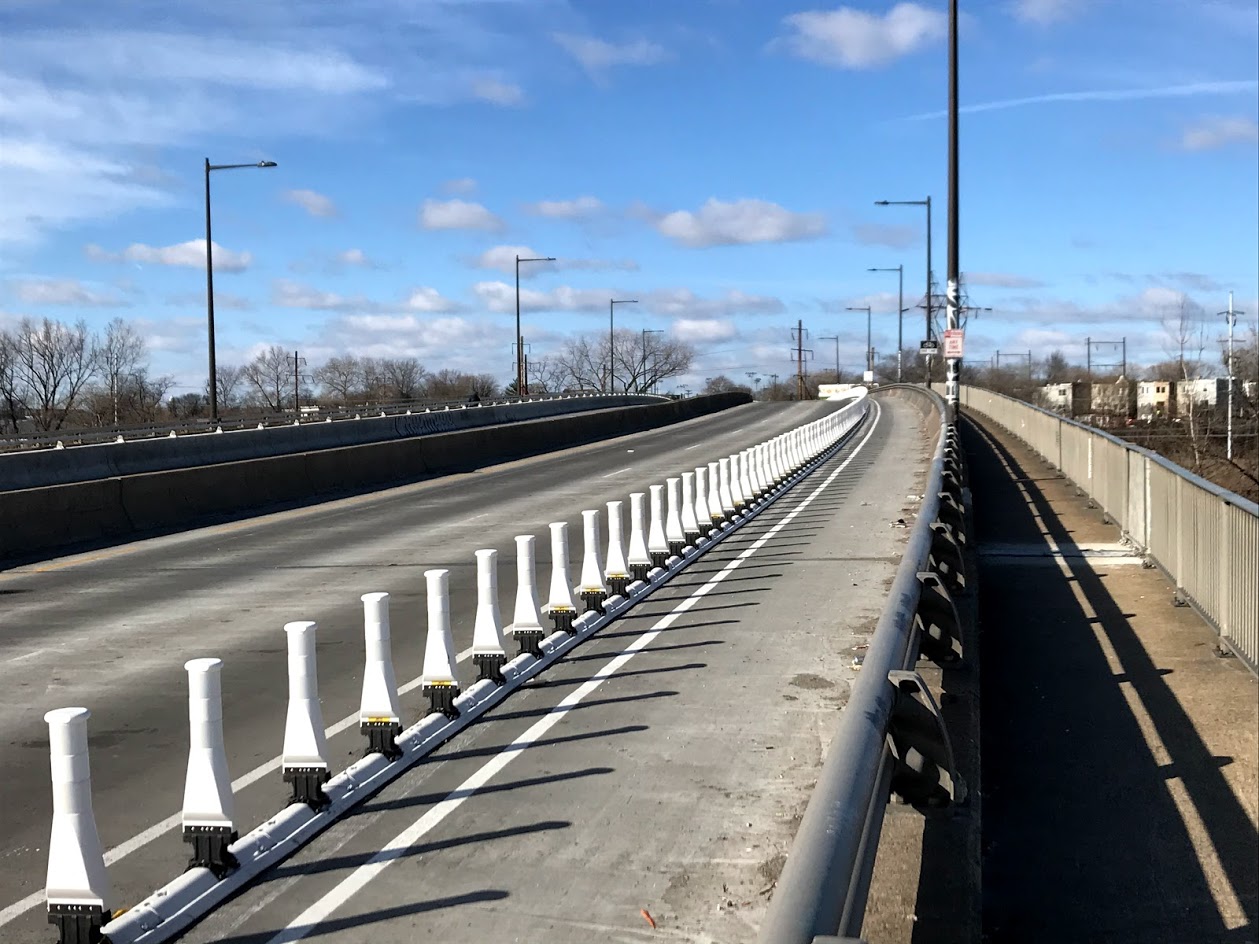 Remember, the original plans by PennDOT had this westbound bike lane unprotected!

Together, we were able to make this roadway safer.

Our joint petition with the Bicycle Coalition for this protected bike lane has garnered over 600 signatures since its publication in 2019. Since then, we got a lot accomplished:

A huge THANK YOU to PennDOT, the Mayor's Office of Transportation, Infrastructure and Sustainability, the Bicycle Coalition of Philadelphia, State Reps Jordan Harris and Jim Roebuck, and to the hundreds of petition signers who pressed on and made this significant change happen!

Read about the planned connections to this new path here.

Join The Center for Property Tax Reform and 5th Square for a FREE webinar exploring how shifting from the traditional property tax toward a land value tax could be an economic vaccine for the City of Brotherly Love.

Various Dates & Times through February 17
Turn PA Blue | Winter Speaker Series
Join Turn PA Blue on this winter for weekly sessions on a range of topics, including local races, courts, redistricting, policy updates, data/mapping, and more. These conversations are opportunities to come together to listen, learn, plan, and continue our work for a better future. 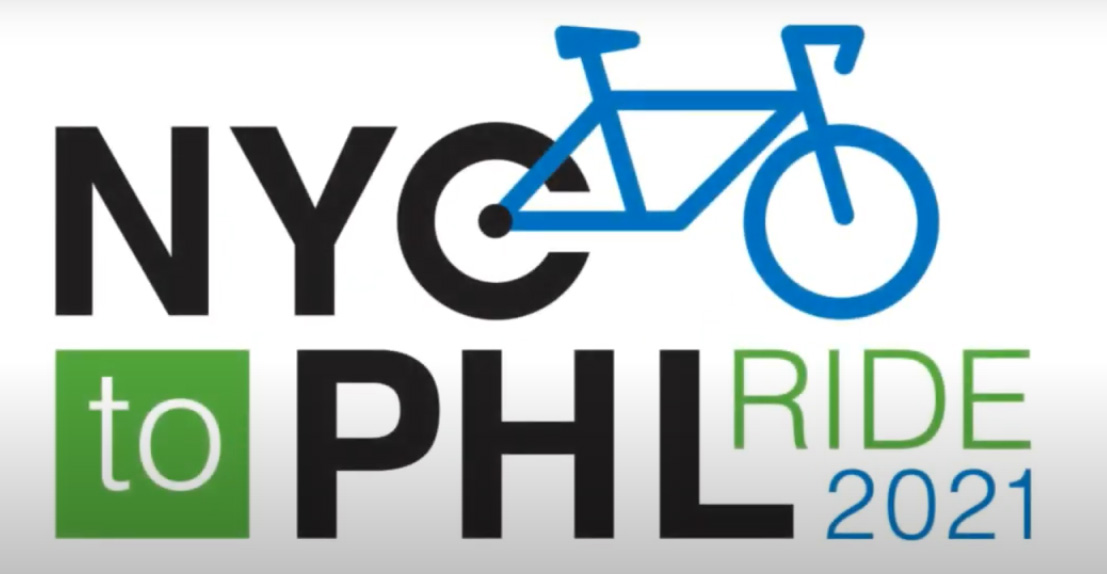 The East Coast Greenway Alliance’s inaugural New York City-to-Philadelphia Greenway Ride travels from one iconic city to another, with lots of beautiful Garden State greenway in between. The 2-day, 130-mile fundraising ride will feature the iconic greenways of the corridor with on-road stretches of suburbs and small towns in between, all while meeting COVID-19 health and safety protocols.

OTIS Philadelphia | Feedback on Design for Broad, Germantown, & Erie
The City would like to hear your thoughts on the design for public space and traffic safety at Broad, Germantown & Erie! Learn more and send comments by Feb. 14.

BCGP | User Survey about MLK Drive
Tell the Bicycle Coalition about your experience biking, walking or running on MLK Drive.

Philadelphia Office of Sustainability | Philadelphia Climate Action Playbook Public Survey
The following survey will: Ask you to answer questions about how you are personally responding to climate change. Ask you to review each of the three action-areas and provide your thoughts and feedback on how the City is responding to climate change. The survey should take about 5-10 minutes to complete. Responses will remain anonymous.

DVRPC | Focus Groups (paid)
DVRPC plans to hold three 90-minute focus groups using the Zoom video conferencing platform. These will be planned for sometime between now and March 31, 2021. Focus groups will include between six and twelve participants each and will be recorded to create a transcript of the focus group. Video recordings will be expunged 90 days after recording. Participants will receive a stipend of $50 based on attendance at an assigned focus group.

Washington Post | Analysis | Pete Buttigieg may not know this yet: Rail transportation funding is a racial equity issue.

Bloomberg.com | How the Federal Government Could Help Kill the Highways It Built

Bloomberg.com | Can an ‘Activist HUD’ Make Housing a Human Right?

vice.com | The People the Suburbs Were Built for Are Gone

Navy Yard Workforce Development Initiatives and West Philadelphia Skills Initiative | Grounds Maintenance Laborer Program
WPSI and NYWDI are launching their first collaborative professional development program to train West and South Philadelphia residents for permanent, full-time, quality-wage careers. Four Seasons Total Landscaping is the first employer partner at the Navy Yard to participate in the program and it will offer opportunities for graduates to interview for laborer positions starting at $14/hour. (Due 2/5)